Helene Pruszynski’s Murder: How Did She Die? Who Killed Her? 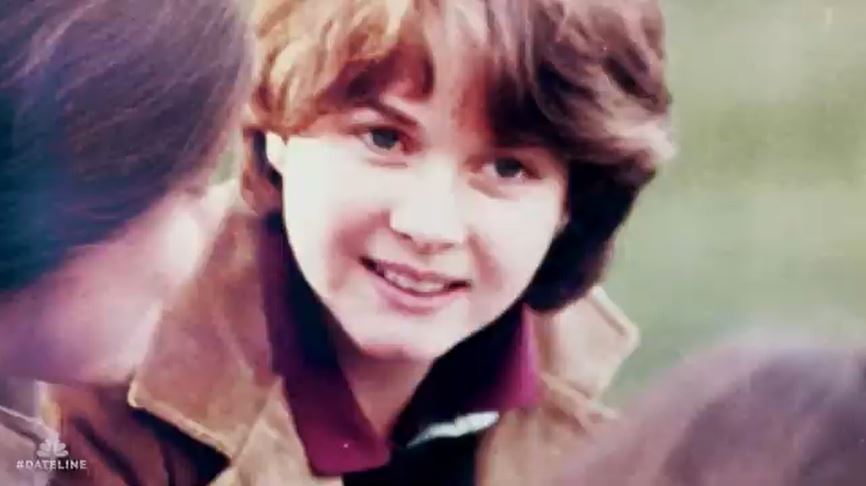 NBC’s ‘Dateline’ premiered in 1992, and ever since then, with 29 seasons up until now, it has been a staple for the newsmagazine genre. Considering how long it has been on the air, it has an extensive archive of in-depth news stories and true-crime cases, but the latter, which is currently its main focus, has us all hooked. Detailing the dark side of human nature, which has shocked us on countless occasions, this series premieres a couple of new cases each week, drawing us in all over again.

The latest episode, ‘A Promise to Helene,’ chronicling the brutal murder of Helene Pruszynski, which transpired in 1980, is no different. Curious to know more about Helene Pruszynski’s tragic story and the investigation that followed? Here’s everything that we know about it.

How Did Helene Pruszynski Die?

Back in early 1980, before she was savagely slain, Helene Pruszynski, a 21-year-old college student from Massachusetts, was in Englewood, Denver, Colorado, working as an intern for the KHOW-AM radio station. It was on January 16, just two weeks after she had started her internship, that her aunt, whose house she was staying at with a friend, realized that she was missing. Helene usually returned at the same time, coming straight back from work, so when her aunt noticed that she was late and hadn’t even informed her beforehand about such a possibility, she got worried.

She called Helene’s boss, who said that she had left around 6 p.m., and then went looking for her, but to no avail. It was only the following day that Helene was found by the authorities, dead in a field, in what is now the sprawling community of Highlands Ranch. Helene’s hands were tied behind her, there were obvious signs of sexual assault, and she had been stabbed repeatedly in the back. After investigators secured the area and gathered all the evidence they could find – from Helene’s remains, her clothes, and from near her – they sent her body for an autopsy.

After a thorough examination, the coroner’s office ruled her cause of death to be from the multiple stab wounds on her back, making her manner of death undoubtedly be a homicide. The investigators believed that Helene was abducted while walking to her aunt’s home from an Englewood bus stop, after which she was taken to the field, where she was raped and then stabbed to death. Because of the heinous nature of the crime, they announced that they were going to do everything that they could to get her justice.

The investigators found traces of male DNA at the crime scene, and although no analysis was done on it immediately after the killing, they preserved it as future evidence. And as Helene was not of the town and had no known enemies, it was difficult for them to find a concrete lead, which meant that her case went cold soon after. It was only in 1998, 18 years after the fact that a DNA profile from the stored evidence was developed and uploaded on the national criminal database.

Although no potential suspects were identified at the time, the hope remained that someone would come up to be a match as more and more people get added to it over the years. Unfortunately, that was not the case. After years, in 2017, investigators turned to forensic genealogy and uploaded the DNA to online public databases. After eliminating several people having a similar profile, they found James Curtis Clanton, formerly known as Curtis Allen White, a previously convicted rapist. He was living in Florida at the time, so that’s where the authorities went.

They monitored him and in late November 2019, obtained a surreptitious DNA sample from a beer mug from the bar he frequented. That DNA sample turned out to be a perfect match to the one which was found on Helene’s body and clothes. Therefore, on December 11, 2019, James was arrested for Helene’s rape and subsequent murder, to be extradited to Colorado to face the jury. On the way there, just two days later, James started to confess to everything that he did to Helene. And within three months, he went to court and pleaded guilty to first-degree murder. (Featured Image Credit: NBC News / Dateline)