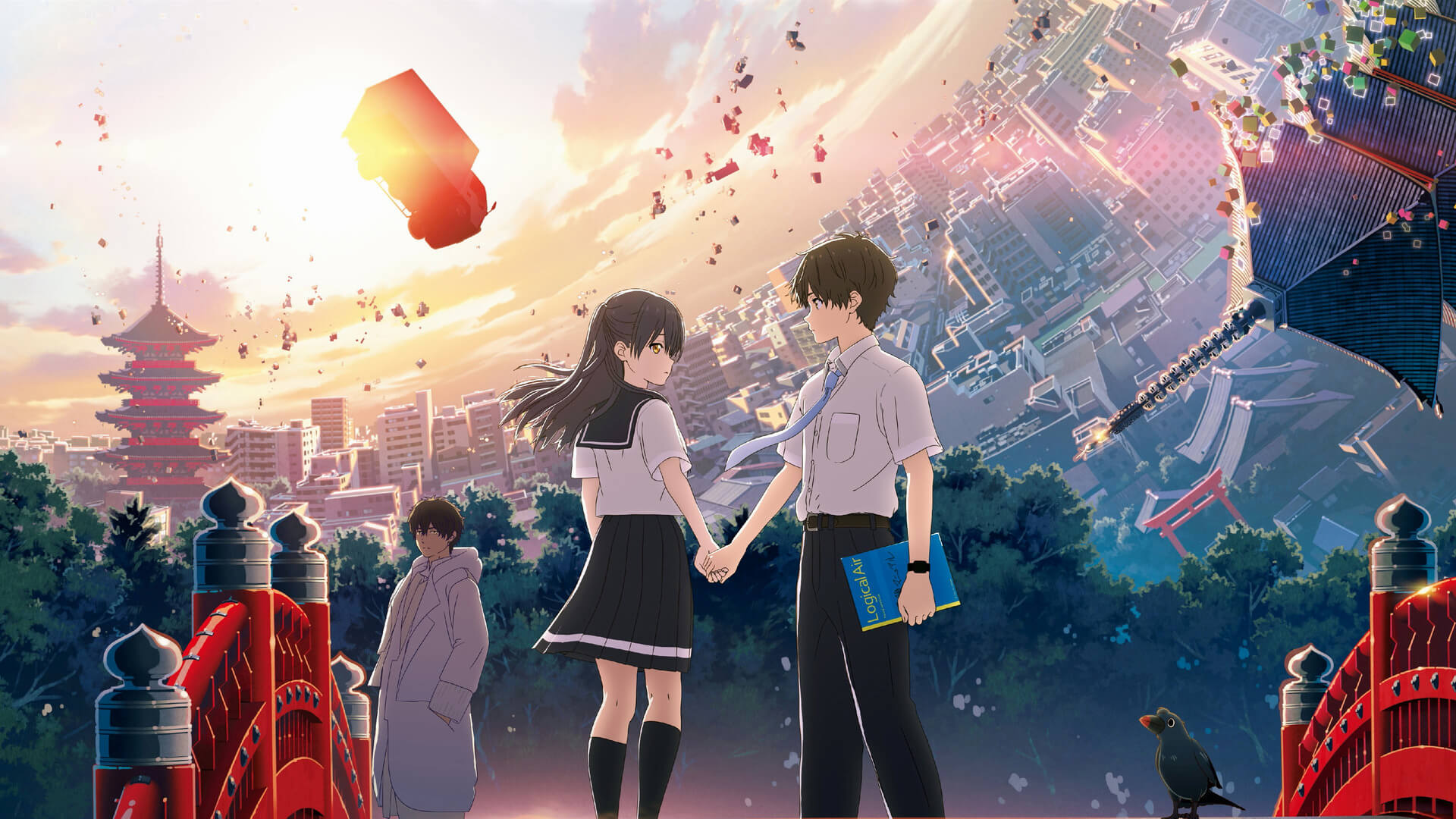 As the credits begin to roll, it seems like ‘Hello World’ concluded its twisted storyline on a very illogical and cheesy note. Somehow, the younger version of the main character, Naomi, ends up back in his own timeline and gets reunited with the younger version of his girlfriend, Ruri. But moments after this, a post-credits scene appears and clears out everything. 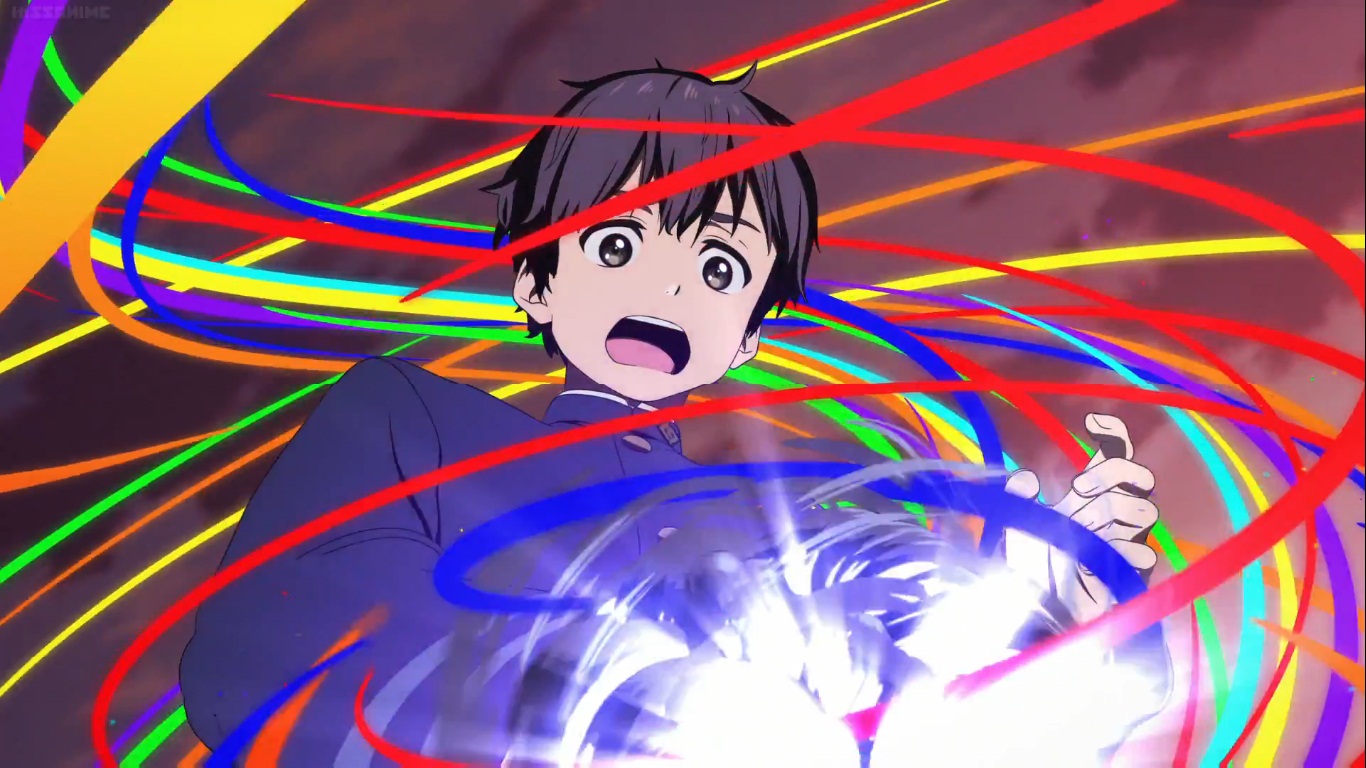 The basic premise of the anime revolves around a futuristic form of technology or code known as the ALLTALE, which stores every intricate detail of the world in unlimited memory space. According to the sci-fi dynamics of the technology that are established in the movie: the code of ALLTALE can be manipulated, an individual can use its information and send a projection of himself/herself to alter the past, and because of its unlimited storage capacity, ALLTALE saves history with such intricate details that it actually creates a world in itself involving real humans with real thinking abilities. Now because of the different layers and subtle details that were added to its narrative, we can deduce several theories that explain what truly happened in the closing scene of the movie. So let’s try to unravel the culmination of its complex and ambiguous plotlines one at a time.

Theory I: Naomi’s coma was an outcome of his complex simulation

Let’s start off with the least complex and in some ways, the most plausible theory. In the real world, Naomi and Ruri end up falling in love. Ruri later gets struck by lightning and ends up in a state of comatose because of the brain damage she suffers from. When Naomi grows up, he works closely with the professor and learns more about properly harnessing the ALLTALE technology. He then figures out a way to send a simulated version of himself back in the past and meet his younger version. This is where the first timeline (past timeline) begins to unfold. By helping out his past self, he is able to save Ruri from the lightning strike.

Following this, the past present timeline unfolds where Ruri wakes up but everything else seems to go haywire. This timeline is nothing but a simulation in itself. It basically shows that despite being able to alter the events of the past, the adult version of Naomi is not able to log out of his simulation. But since he has altered the past, the adult version of Ruri has already woken up from her coma in the “present” timeline. So with the avatar of a crow, Ruri sends a simulated version of herself in the past timeline and helps young Naomi reach the past-present timeline. In the end, young Naomi is safely sent back his past timeline and adult Naomi dies in the past-present. And because he ends up dying in the simulation, he later ends up waking up in the “present” timeline. This explains how he finds himself with an adult version of Naomi in the closing scene.

Theory II: Naomi’s coma was an outcome of his injuries

If we assume that the “past-present” timeline of the anime was not a simulation, there’s another theory that explains the events of its closing scene. It is revealed that adult Naomi suffered from several brutal injuries when he was trying to send a simulated version of himself back in the past. So it is possible that during this process of experimentation, he ended up gravely injuring himself. He was was probably able to successfully bring back Ruri’s memory, but while he was at it, he ended up in a state of comatose.

So in order to bring him back from his coma, Naomi later ended up joining the ALLTALE company and plotted the whole simulation to bring him back. The scenes that depict all the code-breaking could again be simulation manipulated by Ruri to makes sure that both the versions of Naomi are able to fulfill the conditions of the whole setup. This also explains how young Naomi eventually gets an identity of his own and ends up in a world where he’s with Ruri again. The scene where young Naomi ends up with Ruri again was probably a manipulation in the code created by Adult Ruri. And because of this manipulation, she is also able to avoid any kind of paradoxes that would further complicate the situation. 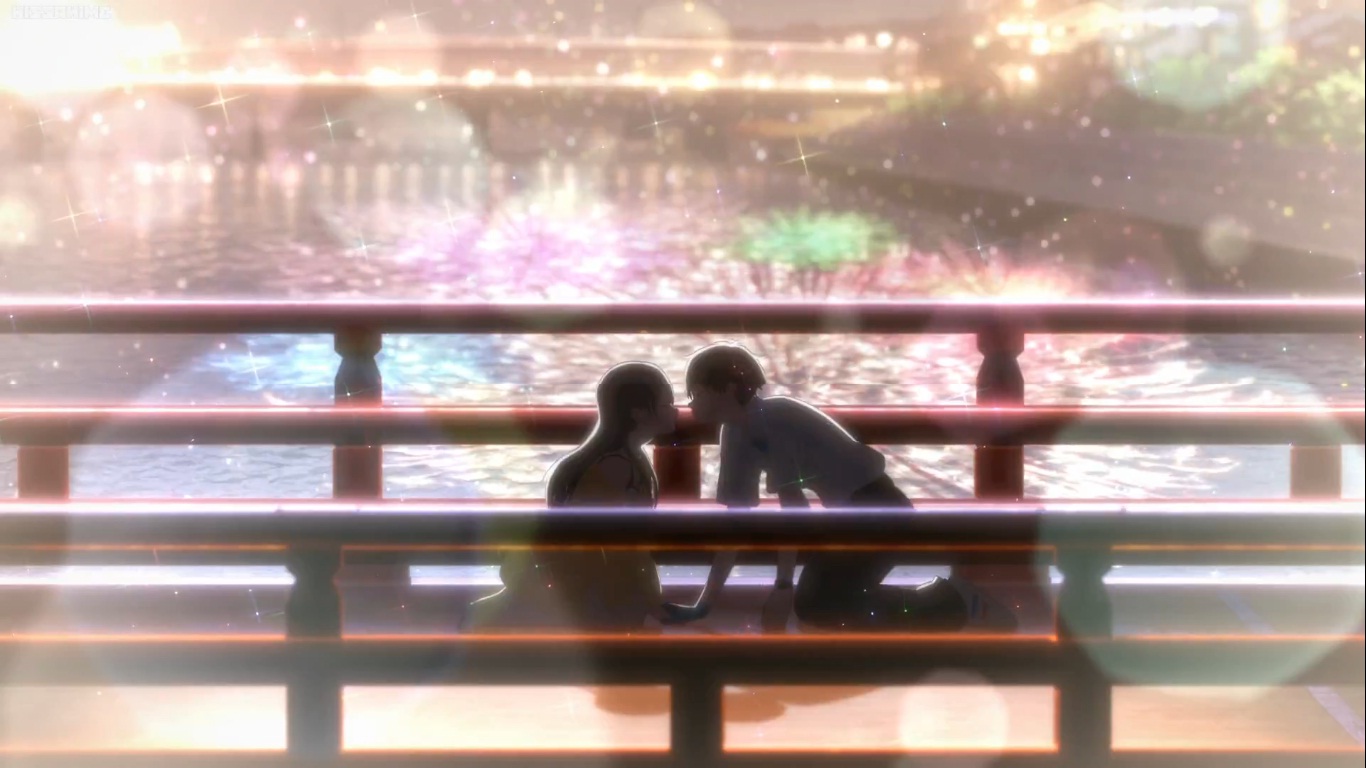 Both the endings pretty much revolve around the same idea with the only difference being the events that lead up to Naomi’s comatose. In the closing scene, it is revealed that Naomi woke up from his coma on a huge space station, which is far away from Earth. This basically shows that the events of this scene are set so ahead in the future that the technology now allows humans to send a simulation of themselves back in the past without injuring themselves. That’s exactly how Ruri is able to send her avatar in the past to save Naomi without really going into a coma herself.

Here’s another interesting bit. If you’ll look closely, you’ll notice that all the events of the “past” and “present-past” timelines involve 3-D animation, whereas, the events of the final “present timeline” have 2-D animation. This creates a contrast between the simulated and actual events of the anime’s storyline. Also, since the movie is all about complex programming and its manipulation, its title alludes to the “Hello World” program which is often used to represent the basic syntax of a programming language.