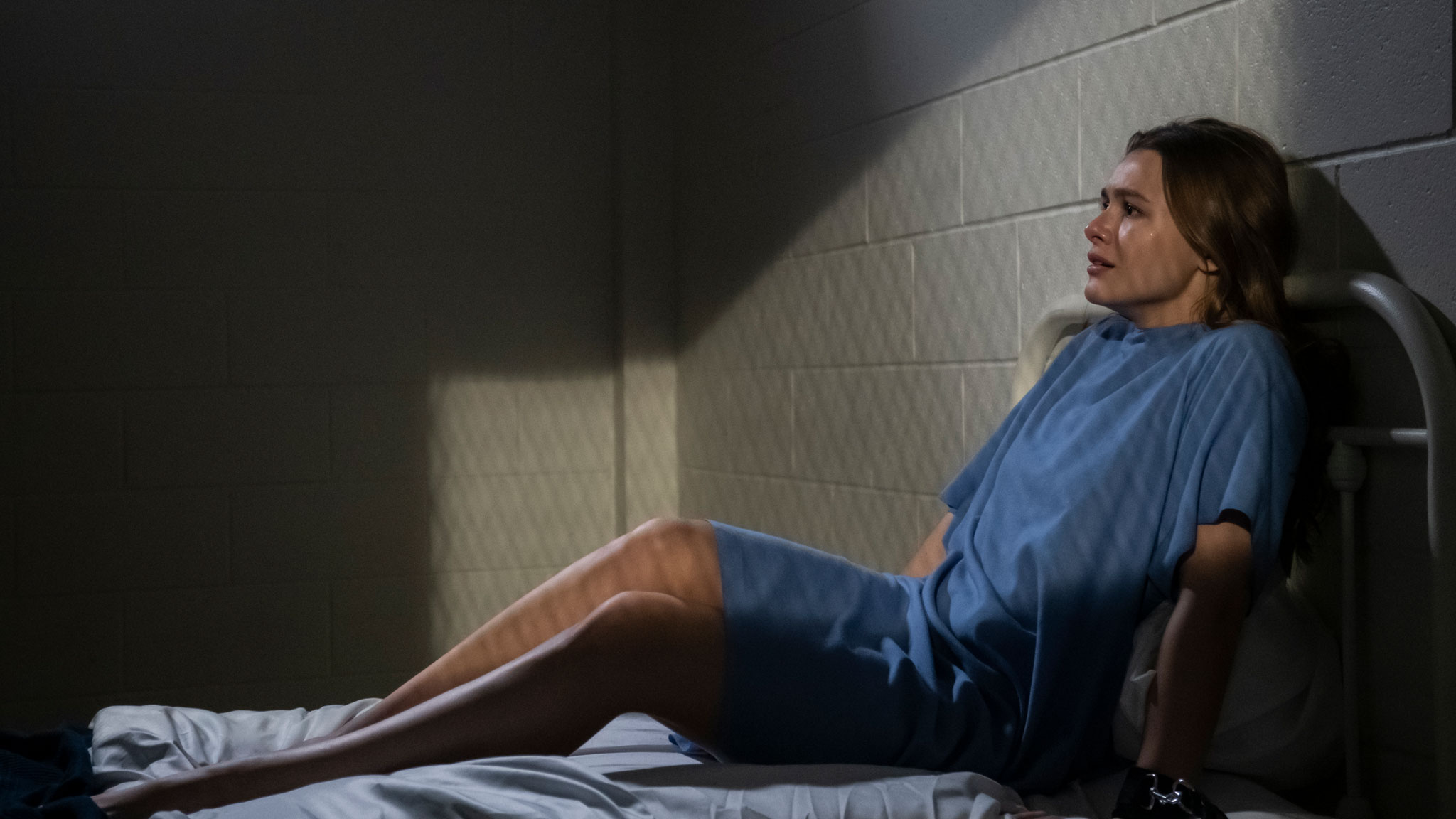 Lifetime’s ‘Obsessed’ slate of movies paint a rather harrowing tale involving the stalker syndrome. Stalker stories have always been popular due to the potential for the thrill that they offer. Netflix’s ‘You’ is one of the more recent examples that capitalize on this trend. It wouldn’t be wrong to say that the ease of stalking due to social media might be the reason for the re-popularity of such stories. ‘Obsession: Her Final Vengeance’ is the third movie in the ‘Obsession’ trilogy and carries forward the story grippingly.

‘Obsession: Her Final Vengeance’ puts the spotlight back on Madison after she finally manages to free herself from Blake Collins in the second film. However, she has no idea that her danger is not over yet, by a long margin. Instead of Blake Collins, the source of danger this time around is Blake’s sister. Blake’s sister, Lisa is depicted to be psychotic too and blames Madison for her brother’s death. Hence, she is now chasing revenge. However, will she be as dangerous as her brother? Whatever the case may be, Madison’s woes are far from over.

Like the first two movies of the trilogy, ‘Obsession: Her Final Vengeance’ also revolves around the character of Madison. Hence, the setting pretty much remains the same. While the setting is not crucial for the first movie, the second and third film make it important simply because of the fact that the characters’ locations are now crucial due to them being reprised. Hence, it is natural for viewers to wonder whether ‘Obsession: Her Final Vengeance’ is filmed in the same place as ‘Obsession: Stalking My Lover,’ and ‘Obsession: Escaping My Ex.’

Unfortunately, information regarding the specific filming locations of ‘Obsession: Her Final Vengenace’ is unavailable. Hene, we cannot tell you where the movie was filmed with absolute certainty. However, if we had to speculate, we would guess that the film was shot in Ottawa, Canada. After all, this is where ‘Obsession: Stalking My Lover’ is filmed. Lifetime films a lot of its other projects in Canada. One of the reasons for that may be the lucrative tax credits that the country offers. This helps producers cut down on their filming costs considerably.

Obsession: Her Final Vengeance Cast Details: Who is in it?

Celeste Desjardins, once again, reprises her role as Madison Turner for ‘Obsession: Her Final Vengenace.’ Other productions that the actress has been a part of include ‘Taken’ (TV show), and ‘The Bold Type.’ Kelly Hope Taylor also reprises the character of Evi Brotman for the Lifetime movie. Some of the other projects that she has been a part of include ‘Good Sam,’ ‘ReGenesis,’ ‘Mommy’s Little Angel,’ ‘The Modern Things,’ and ‘Kevin Hill.’ Anastasia Philips is the one who plays the character of Lisa. Some of her other productions are ‘Don’t Talk to Irene,’ ‘Killjoys,’ ‘Incident in a Ghostland,’ ‘Grey’s Anatomy,’ and ‘The Mentalist.’ Other cast members include Lexi Ainstwroth, Travis Nelson, and Ryan Bruce.