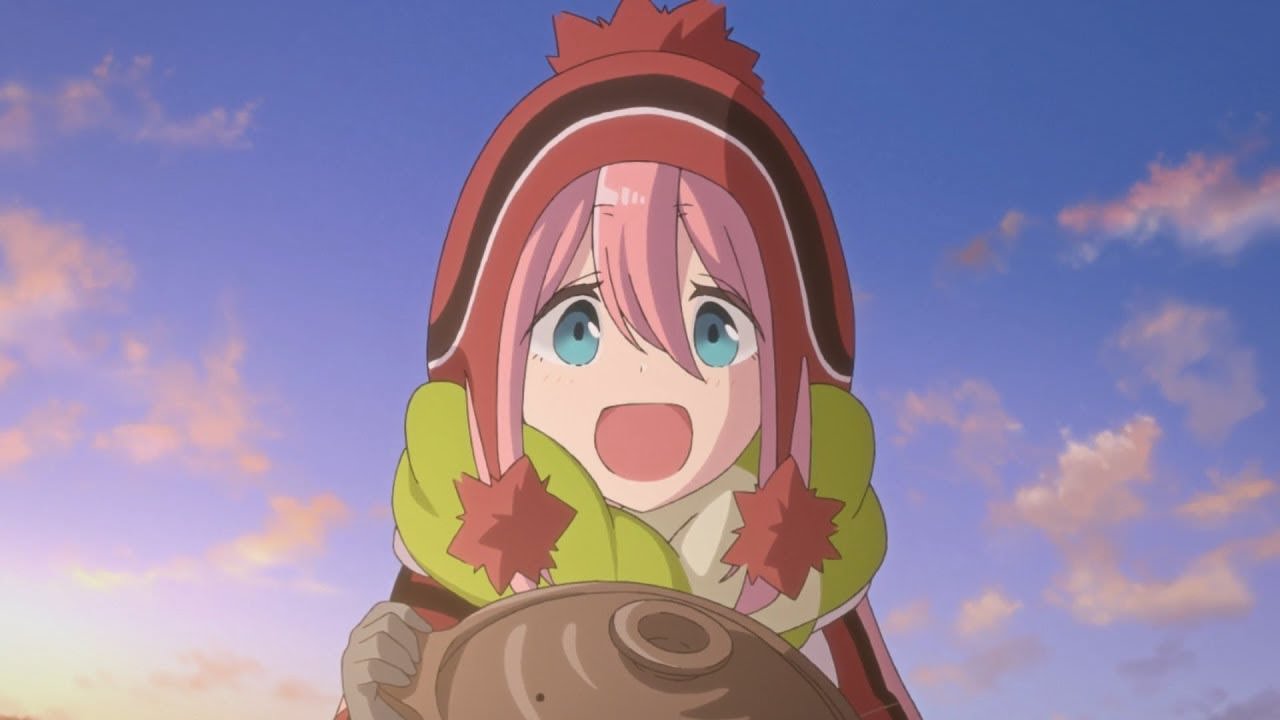 ‘Yuru Camp’ is one slice-of-life anime that did surprisingly well with its first season. While it follows a very simple storyline, each of its episodes leaves you with a big smile on your face. When it comes to its characters, though it does fall under the “cute girls doing cute things” trope, it eventually proves to be a lot more than that.

In a nutshell, it is about enjoying the simple things in life and staying happy even in the most unfavorable conditions. ‘Heya Camp’, which involves the same characters, is not exactly a direct continuation of ‘Yuru Camp’, but it does work along the same lines. If you had a good time watching ‘Yuru Camp’, you will certainly love this one as well. To know more about its upcoming season 1, read on further.

Heya Camp Season 1 Release Date: When will it premiere?

‘Heya Camp’ season 1 is slated to release on January 6, 2020, and assuming that it will have 12 episodes, we can expect it to end by March 2020. ‘Heya Camp’ is the first follow-up for the ‘Yuru Camp’ series. Its production is done by C-Station and it is directed by Masato Jinbo (‘Deadman Wonderland‘, ‘Kokoro Connect‘). ‘

No details regarding the online streaming availability of ‘Heya Camp’ have been released yet, but it is possible that just like ‘Yuru Camp’, the anime will be simulcast on Crunchyroll. If we get any confirmed news regarding this, we will update it here in this section.

‘Yuru Camp’ centers around a girl named Rin Shima who, unlike most other girls of her age, likes to spend her holidays camping alone near Mt. Fuji. Since childhood, she has always done everything alone and plans to keep it that way forever. However, what starts off as her solitary retreat far from the maddening crowd of the world soon gets disrupted when Nadeshiko Kagamihara seeks shelter at her camp. As the two girls share their campsite and enjoy the rest of the chilly night together, they get along really well, and eventually, they even end up planning a camping trip together.

When it comes to ‘Heya Camp’, nothing much has been revealed about its plot yet, but an introductory special episode of it has already been released on Youtube. This episode primarily revolves around two characters named Chiaki and Aoi, who discuss all the ways in which they can improvise their camping gear using homemade materials instead of investing too much of their money on expensive professional gear. But eventually, their plan does not work out too well and that’s when they decide to settle for a cheap tent online.

Aoi Inuyama is one of the main characters of the series. She has pale skin, olive-green eyes, and medium-length brown hair. When she goes camping, she can usually be seen in a huge grey and white scarf, a blue sweater and a multicolored skirt.

Nadeshiko Kagamihara is another primary protagonist of the series, who is from Nanbucho. Just like Aoi, she, too, has pale skin along with medium-length hair. She is usually seen in a pink plaid jacket and when in school, just like all the other characters, she wears a typical school uniform. She has always loved the idea of staying outdoors and this one time, she even ended up oversleeping on a bench near a lake. This is when she meets Rin for the first time. This coincidental meeting soon turns into an unexpected friendship and the two of them exchange numbers.

Until she meets Nadeshiko, Rin never even considers the idea of camping with someone else and prefers to spend all her time alone. She loves camping and usually does everything all by herself. Initially, she turns out to be a quiet girl who does not open up too easily. However, after spending quite a lot of time with Nadeshiko, she soon starts opening up to her. And eventually, she even agrees to go on a camping trip with her. She first starts out with her camping endeavors after her grandfather gifts her some of his own camping equipment.