Who Is HG Tannhaus? Is A Journey Through Time A Real Book? 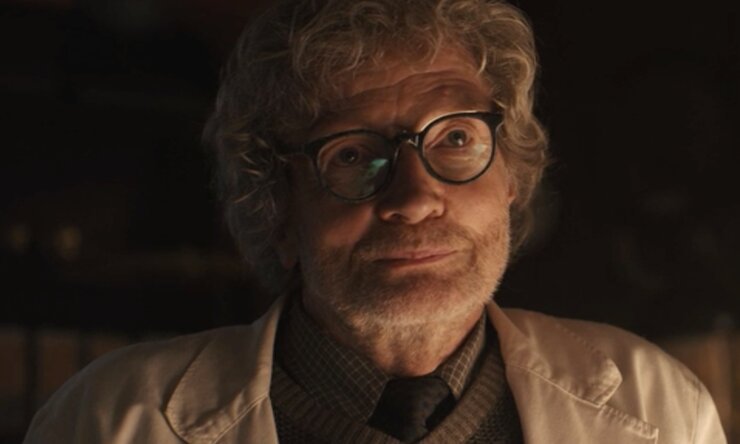 Netflix’s ‘Dark’ begins with the problem of a time loop that its characters get unwittingly caught in. It creates such a maze for them that it becomes impossible to pinpoint its beginning and the end. Despite all their knowledge and experience in time travel, Jonas and Claudia often refer to one person when it comes to finding some answers, even if just philosophical, to their dilemmas. This person is HG Tannhaus, who remains in the shadows for most of the story, but eventually, turns out to be the most critical part of it. Let’s find out more about him. If you haven’t caught up with the show yet, head over to Netflix. SPOILERS AHEAD 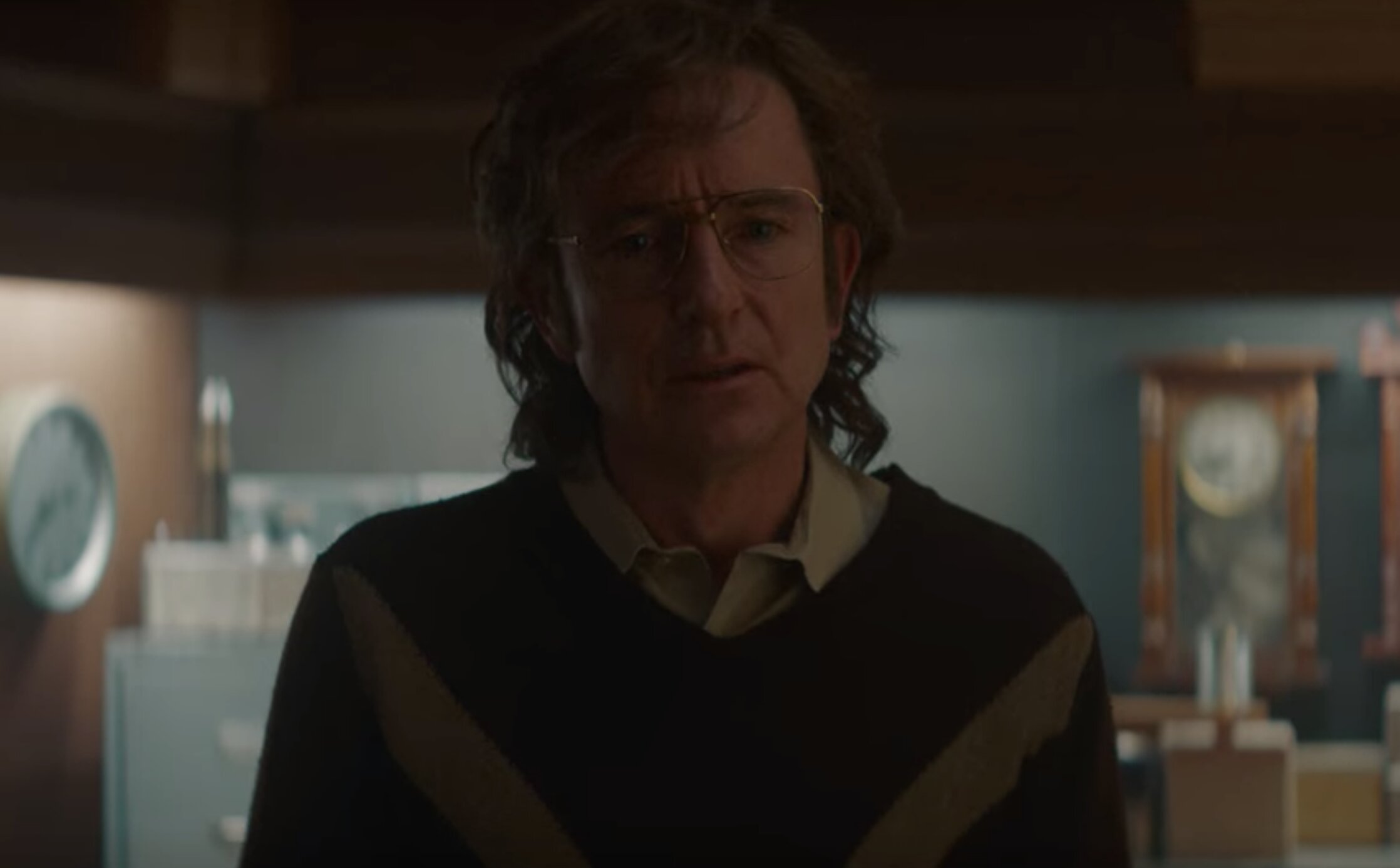 HG Tannhaus is a clockmaker in Winden who is credited with the creation of the time machine that travellers like Jonas, Claudia, and Noah, use to travel back and forth in time. He is also known for writing the book called ‘A Journey Through Time’ that appears throughout the story, referenced by almost everyone who has travelled through time. Despite writing a book about time and creating the time machine, Tannhaus himself never makes any practical use of them. He never travels back and forth in time.

His connection to the town of Winden comes in the form of Charlotte, whom he had adopted as his granddaughter. Later, it comes to light that his own son, daughter-in-law, and granddaughter had been killed in an accident. Eventually, we discover that in the original world, he tried to create a time machine to try and bring his family back from the dead, but in doing so, he created two parallel universes that got connected to each other in a way that kickstarted the time travel mess.

Is Tannhaus based on a real person? Is his book real? 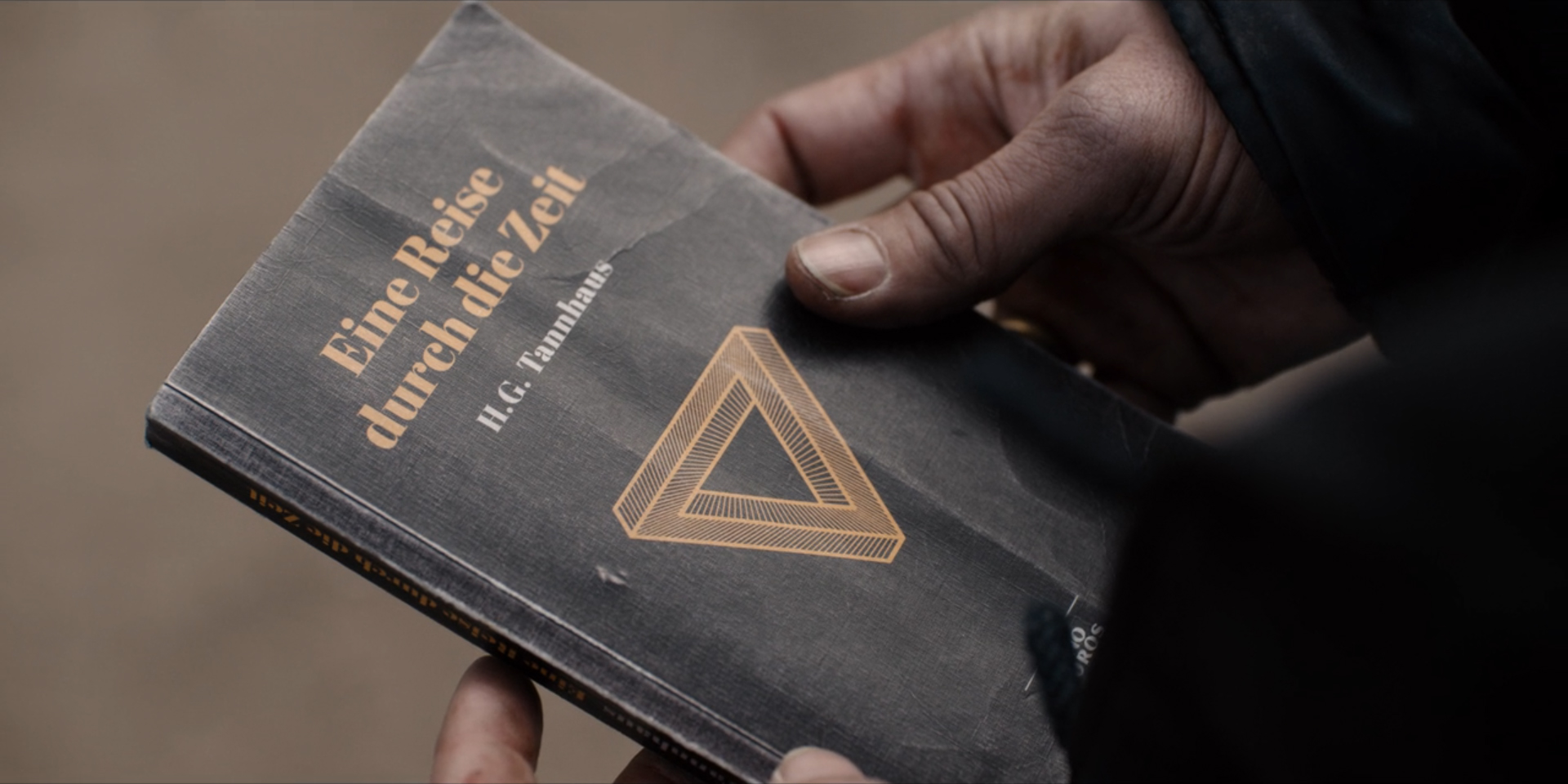 No, HG Tannhaus is not based on a real person. However, his story arc and name does give a nod to the story that laid the foundation for time travel stories. The “HG” of his name is derived from HG Wells, the author of ‘The Time Machine’, among other sci-fi classics. “Tannhaus” could be a reference to the legend of Tannhäuser, a story in which the protagonist finds a cave system that leads him to Venus. He falls in love with her and stays there for a long time, but then is filled with remorse over it and comes back to his world. He tries to repent for his sins, but when that leads nowhere, he returns to the world of Venus.

In this way, one could say that Tannhaus got himself so indulged in his work and theories that he did not pay attention to the real thing in his life, his son. Angered by this, his son decides to leave and that very night, he dies in an accident. Blaming himself for the accident and trying to repent for it, Tannhaus tries to create a time machine, but does not get expected results.

As for ‘A Journey Through Time’, it isn’t a real book, or at least, wasn’t until 2020. It was published under HG Tannhaus’s name by Minotauros Publishers, which is another reference of the show to Ariadne’s play. It is said to contain the basic theories of time travel, Einstein-Rosen bridges, wormholes, and the Bootstrap Paradox, among other things. In our world, it was published in January 2020, months before the final season of the show came out. In the universe of ‘Dark’, however, it has no origin. It is much like the question of “chicken or the egg?” caught up in the Bootstrap Paradox, which is discussed in it in great detail.

Read More: What is Ariadne’s Play? How Is It Related to Dark Season 3?