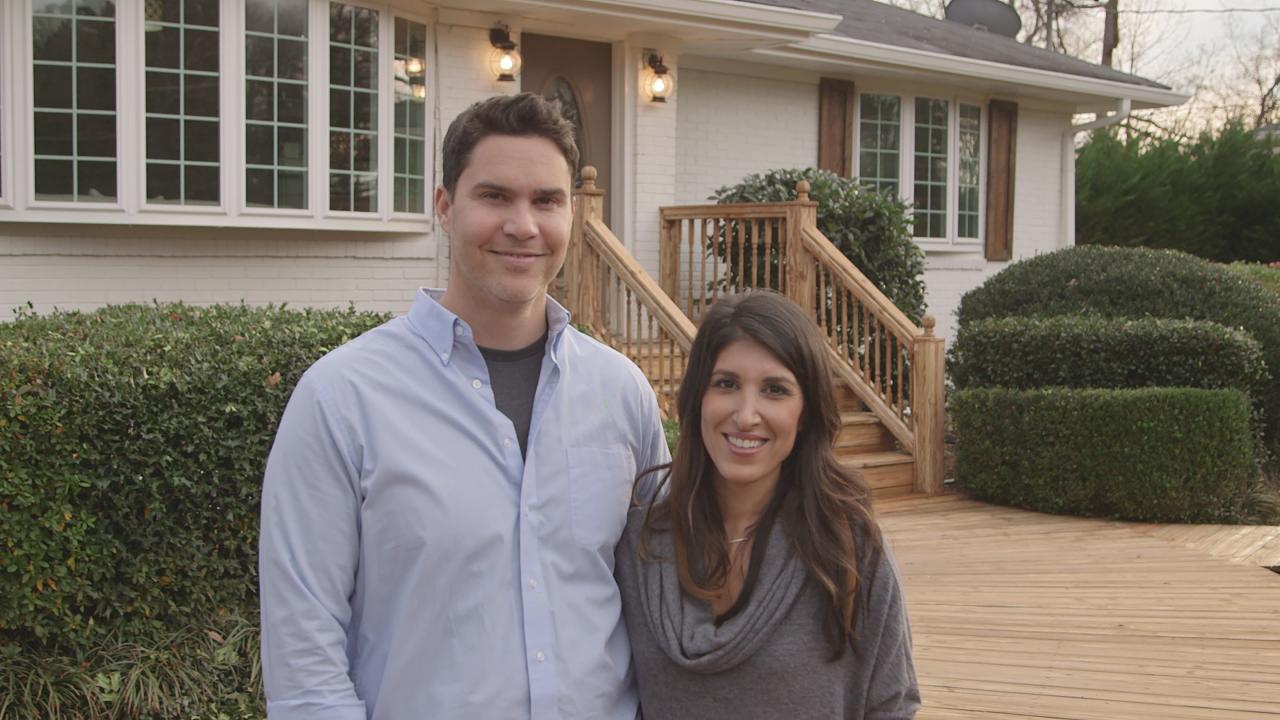 Married couple Anita and Ken Corsini are popular faces on HGTV. The owners of the house-flipping business, Red Barn Homes, stepped into the limelight as hosts of the show ‘Flip or Flop Atlanta.’ The Atlanta-based spin-off of ‘Flip or Flop’ ran for two seasons from July 2017 to December 2018. The talented couple returned to the screens for another HGTV show titled ‘Flipping Showdown,’ a competition series for professional flippers. Since fans are curious about the Corsinis, here is all that we know about the couple and their familial life!

How Did Anita and Ken Corsini Meet?

Both Anita and Ken Corsini are proud alums of the University of Georgia. They met in their junior year through a mutual friend. It so happened that Ken’s roommate was a part of the same study group as Anita’s. Ken told HGTV, “When Anita would call our apartment to talk to my roommate, I was diligent in making sure I picked up the phone first, so I could get a few minutes of ‘phone flirting’ in before passing the phone over to my roommate. Keep in mind we’re old. This is before college kids had cell phones.”

On the other hand, Anita admitted to being picky about who she dated, but Ken won her over. She shared, “I kind of knew exactly what I wanted in a guy, but couldn’t always find a complete package. Enter: Ken. He, of course, is tall, dark, and handsome, but he was also very funny, knew how to have a good time and shared my values.”

Ken and Anita went strawberry picking on their first date, and their day ended with Anita making a strawberry shortcake. The lovebirds tied the knot in April 2000. They share a taste in music, which is something the pair enjoys to this day. Of course, they have also mastered the art of working together. Anita, a former teacher, joined Ken’s real estate business when she was pregnant with their first child.

Although Anita and Ken are both “a little bit stubborn,” the key to their smooth relationship is that they work hard to find a point of compromise. But what specifically helps the duo work like a well-oiled machine is that they both respect each other’s space and their individual expertise. However, this does not stop Ken from occasionally venturing into Anita’s domain of design, which he jokingly admitted does not usually go well for him. Every year, the couple shares heart-warming posts on social media to mark their special day. In April 2021, Anita and Ken celebrated their 21st wedding anniversary.

Anita and Ken Corsini currently reside in Woodstock, Georgia, with their three kids. The couple shares two daughters and a son, who love to be a part of their parents’ professional sphere. They help out in whichever way they can and occasionally accompany Anita and Ken to various job sites. In fact, the couple’s oldest daughter has even expressed an interest in joining the family business when she grows up.

Although the Corsinis come across as one happy family, they have also seen some really challenging times. In July 2014, their son Rocco — who was 3 years of age at the time — was diagnosed with Burkitts Lymphoma, a highly aggressive form of cancer. Fortunately, Rocco got through it and now enjoys a healthy life. Anita and Ken travel with their kids quite a bit — be it to the Yosemite National Park, Hilton Head Island in South Carolina, or the Cloudland Canyon State Park. The couple is also very close to their parents, who spend their special days with Anita, Ken, and their kids.