HGTV’s Tom Reber: Everything We Know 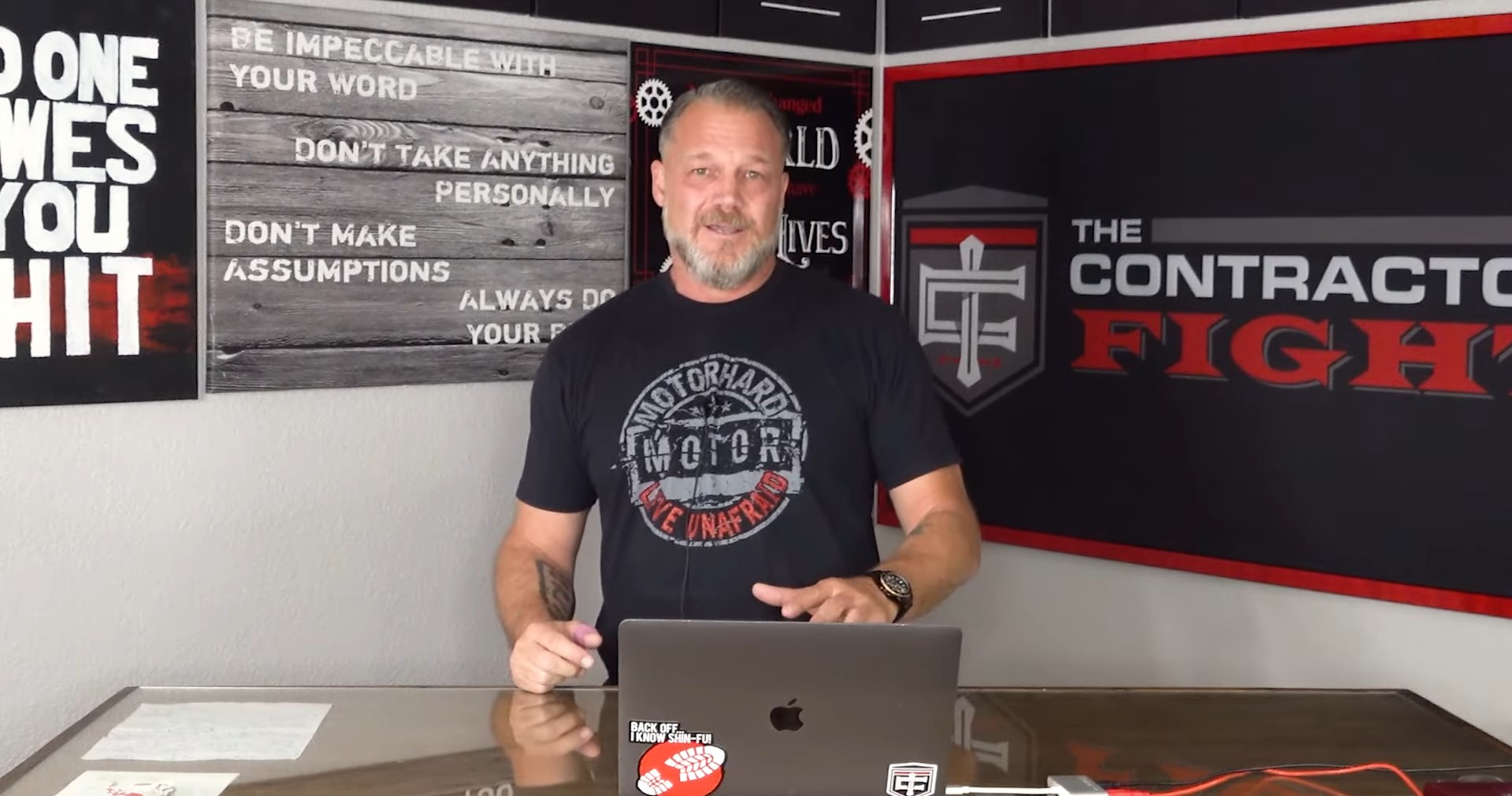 HGTV’s new show ‘Unfinished Business’ has given a sudden boost to Tom Reber’s popularity. Through his show, Tom aims to help deserving homeowners complete their unfinished projects, which are currently at a standstill. Presently a construction business coach, Tom has a massive repertoire of podcasts and videos on the subject. Moreover, fans were also quite surprised to know that Tom was previously a Marine and are now curious to know everything there is about the TV host. Well, here’s what we found out.

Tom prefers a veil of privacy when it comes to his family and has successfully managed to keep them away from the public sphere. As a result, we do not know much about his parents or his early life. However, judging from the way he keeps in touch with his loved ones, it is safe to say that Tom values his family. He celebrated his 52nd birthday on September 6, 2021.

Although Tom Reber has never revealed what educational degrees he has to his name, we know that he joined the United States Marine Corps in 1988 and served on the force for four years. In 1992, he was honorably discharged. Eventually, he decided to turn his attention towards the construction business. His line of work brought him in contact with numerous other contractors throughout the country and went a long way towards the success of his own company, The Contractor Fight.

Following Tom’s honorable discharge from the Marine Corps, he took a few years to study the contractor business before launching The Contractor Fight in November 2012. The business coach offers advice, strategies, and tactics to boost a construction business through his company. Although he charges a fee for customized and personalized advice, he also provides plenty of free material for prospective companies to use.

In February 2015, he started hosting ‘The Contractor Fight Podcast,’ through which he was able to share his ideas and tactics with a wide audience. His podcast has received excellent reviews and is held in high esteem in the construction business. Additionally, in October 2020, Tom also launched his very own clothing brand, We Live Unafraid Apparel, which has been positively received.

Although Tom has not publicized his ex-wife’s name, we know that they got married in 1995. Soon after settling down, the couple decided to start a family, but they were unable to conceive. After numerous visits to doctors, Tom found out about his infertility, which apparently caused a strain in their relationship.

Since Tom and his then-wife had previously discussed adopting after having a biological child, they decided that adoption was probably the way forward if they wanted a family of their own. So, by 2009 they were parents to three wonderful children. Yet difficulties soon surfaced, and unfortunately, their marriage did not survive. The two began drifting apart and ultimately went their separate ways, although the exact date of their divorce is unknown.

In 2000, Tom and his ex-wife adopted their first child, their son Dakota, while their daughter, Iris, was adopted in 2005. Finally, in 2009, the couple welcomed their third child, Tiga, into the family. Tiga was eight years old at the time. The children quickly became the light of their life, and Tom could not imagine his life without them. Tom’s kids are all grown up now. In fact, Dakota and Tiga are both quite involved with his work. Dakota has also started his own window cleaning business called Fun Guys Window Cleaning.

At present, Tom Reber is engaged to Lee Unruh. The couple seems to share a loving bond, as is evident from the wonderful pictures they share on social media. Moreover, Lee is also a mother to her two daughters and a son, seemingly from a previous relationship. Although it is unclear as to when Tom and Lee got together, she seems to be wholly invested in Tom’s work and supports him in his endeavors. Similarly, Tom is very much a part of Lee’s children’s lives. Honestly, it is heavenly to witness their love, and the family life they seem to have created.