Where is Hidden Potential Filmed? 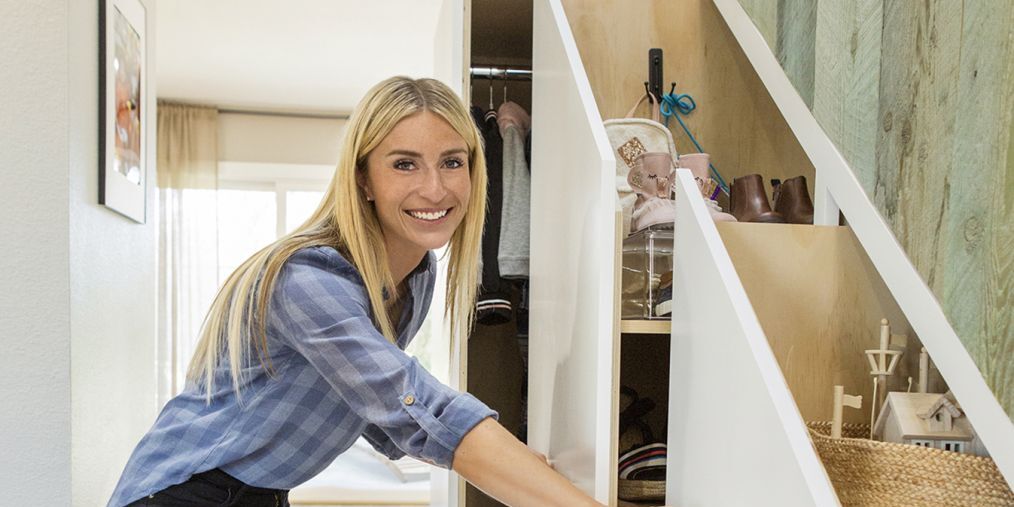 HGTV’s ‘Hidden Potential’ is a home improvement series that follows home builder and designer Jasmine Roth as she instills joy and satisfaction in the mundane lives of several families by putting the extra in ordinary cookie-cutter houses. Throughout the show, we see Jasmine working her magic to make sure all the houses she works on, stand out from the rest in their own unique way. By following the DIY concept, the designer transforms suburban houses of indistinctive designs into custom dream homes.

To map out a plan for the abodes, the fitness instructor turned home builder uses her creativity, imagination, and experience that she has garnered over seven years of being in the business. She often puts quaint and fancy twists like a hidden bar behind a bookcase or a dog cave to surprise her clients. Since its inception in 2018, the home renovation series has spawned over three seasons. Naturally, many of you must be wondering about the filming location of ‘Hidden Potential.’ Well, we have got you covered!

Jasmine Roth, the supremely talented host of the series, grabbed the attention of the producers through all the pictures and videos on her social media accounts, which reflect her hard work and determination to beautify lack-luster homes. Unlike several HGTV shows, this one doesn’t chronicle around the country but is based in Roth’s native itself – California. Yes, the show is extensively filmed in the Golden State in the U.S. Here is the specific location where it is shot!

Jasmine Roth, her husband of seven years, Brett Roth, and their adorable little daughter Hazel, live in the seaside city of Huntington Beach, in Orange County, Southern California. All the seasons of the aesthetically appealing series are set in the Surf City, where Roth’s home and business are located. Huntington Beach is the most populous beach city in Orange County, which helps Roth get more clients for her home improvement company, Built Custom Homes.

Initially, the production company wanted to base the show around beach houses. However, that didn’t pan out once they learned the time frame of the completion of one beach build. So, here we are! For filming, the production team moves to the location of the project in Huntington Beach. Filming a season usually takes six months, i.e., 12 hours a day into six days a week. In season 1, Roth deals with 13 houses, while in season 2, we see her transforming 17 homes.

Most of the artwork and custom furniture are either made-to-order or bought from local artisans in the area. To capture all the candid and insightful moments, the filming team puts cameras in Roth’s car, house, and backyard. It basically follows her every move as she talks to the families and tries to create a customized dream home based on their desires.