His Dark Materials Season 3 Episode 1 and 2 Recap and Ending, Explained 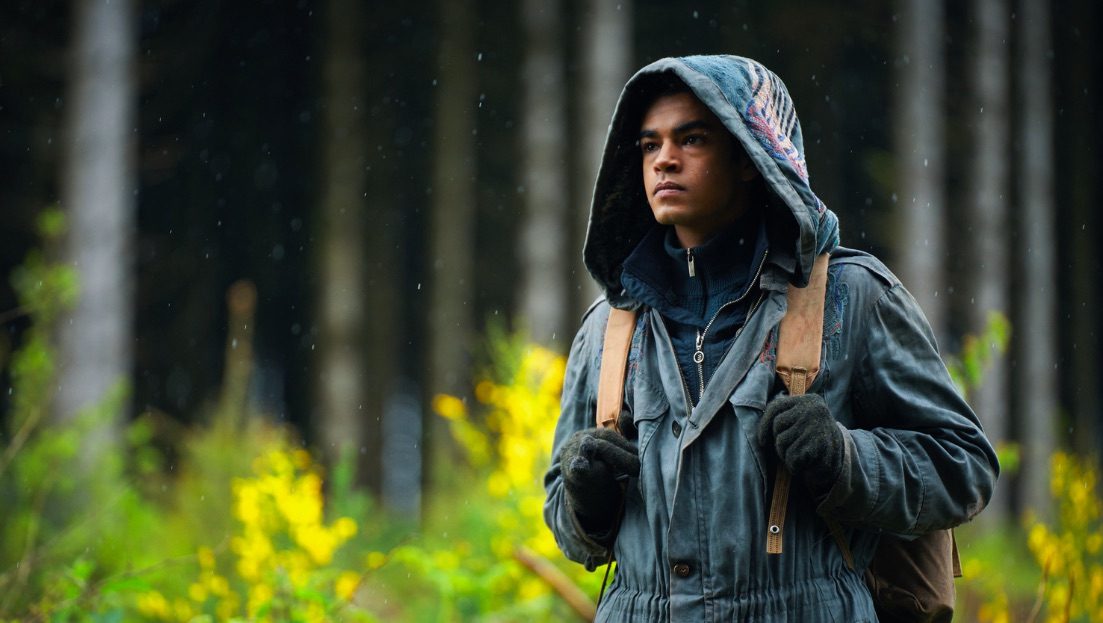 HBO’s ‘His Dark Materials’ returns with a third and final season to wrap up the story of Lyra and Will, who have traveled several worlds to claim their destiny. This season picks up after the events of the Season 2 finale and immediately puts the audience in the middle of a war that has been waged by Lord Asriel against the Magisterium and the higher power, the Authority. The two-episode premiere fills the gaps for the viewers, giving them enough time to not only be re-familiarised with the world of the show but also introduce them to new players in the game who are much more powerful than the forces that the young teenagers have previously been up against. Here’s what the ending means for Will and Lyra. SPOILERS AHEAD

Following the events of the previous season, we find Lyra in Mrs. Coulter’s captivity. The woman is keeping her daughter drugged, which leads Lyra to dream about Roger. She discovers that her friend is in a place called the Land of the Dead, and she makes a point of finding him once she has escaped her mother’s prison. Meanwhile, Will is looking for her too. He receives the help of two angels, one of whom accompanies him to rescue Lyra, while the other heads back to Lord Asriel to tell him about Æsahættr and its bearer.

Asriel himself has come a long way since we last saw him. He has waged a full-on war against the Authority, and he doesn’t care that he is up against a power that is considered to be equivalent to god, if not god itself. He has traveled across many worlds to bring together an army of people who are best at what they do and will be useful when it finally comes down to fighting the Authority and other angels. He also comes to know about Will and his knife and discovers that, once again, his daughter is in the middle of all this.

While Asriel doesn’t pay much heed to the welfare of his daughter, his enemies seem intent on capturing her. The Magisterium has been rattled by the prophecy about Lyra being the Eve that will destroy the world as they know it. They track down Mrs. Coulter and Lyra, but they don’t know that they are in a race that is joined by Will and, later, Asriel.

Marisa Coulter has been one of the most fascinating characters in the world of ‘His Dark Materials’. She is a gray character that tends to have an affinity for the darker end of the spectrum, but there are also times when she displays a flicker of goodness inside her, especially when it comes to Lyra. It is this love that she has for her daughter which promises to be her redeeming quality, but it also leads her to do rather questionable things.

Having worked for the Magisterium all her life, Marisa Coulter knows their thoughts and beliefs very well. So, when she discovers that her own daughter has been branded as the “mother of all sins”, she knows that they will not stop until they have killed Lyra. Her only instinct now is to protect her daughter. However, her intentions are never really pure. When Mrs. Coulter kidnaps Lyra, she does it out of the hope that Will will come looking for her. She knows that the boy has the Subtle Knife, which is the most important thing in all the universes at the moment.

She wants to keep Lyra safe, but she also knows that her daughter hates her and will never agree to be with her willingly. So, Mrs. Coulter keeps her drugged, just until Will comes along. Then, she hopes to manipulate Will and get into his good graces, maybe even take the knife from him. So, when she says that she kidnapped and drugged Lyra to keep her safe from the Magisterium, she wasn’t lying. But there is no denying that she was also looking to serve other motives, which could have far-reaching implications for her own future.

Is Æsahættr (The Subtle Knife) Destroyed?

Æsahættr aka the Subtle Knife is established as the most important thing in all universes when it is revealed that it is the only weapon that can kill a god. This explains why everyone wants Will to take it to Asriel, who has made it his mission to bring the Authority to its knees. Apart from this, the Knife helps one travel through the worlds and is also the one thing that can cut through the most impenetrable of materials. It is a deadly weapon, and it’s no wonder that everyone wants to get their hands on it, including Mrs. Coulter.

When Will tries to use it to open a portal and escape with Lyra, he is unable to concentrate as Mrs. Coulter keeps asking him about his mother. She does it because she knows that Will and Lyra will not take her with them. So, to stop them, she does what she’s best at— getting inside a person’s mind and breaking them down. Her plan works but it also leads to an unintended result. The lack of concentration and the use of excessive force leads the Knife to break into pieces. This doesn’t spell good news for Will and Lyra, especially at the time when the Magisterium is out to get them.

It is quite shocking to see the most potent weapon in all universes get destroyed. One can’t help but wonder how Asriel will react to this, considering that he only went through the trouble of finding Lyra so that he could get to Will and the Knife. As if he isn’t already angry and disappointed enough in Lyra, this will give him more reason to be so, with Will at the receiving end as well. To escape his wrath is reason enough for the teenagers to find a way to restore the Knife. Luckily for them, they have a friend who is known to be an expert at forging weapons and armor: Iorek Byrnison. He should be able to whip the Knife back in shape, just enough for it to serve its purpose.