Holly Bobo’s Murder: How Did She Die? Who Killed Her? 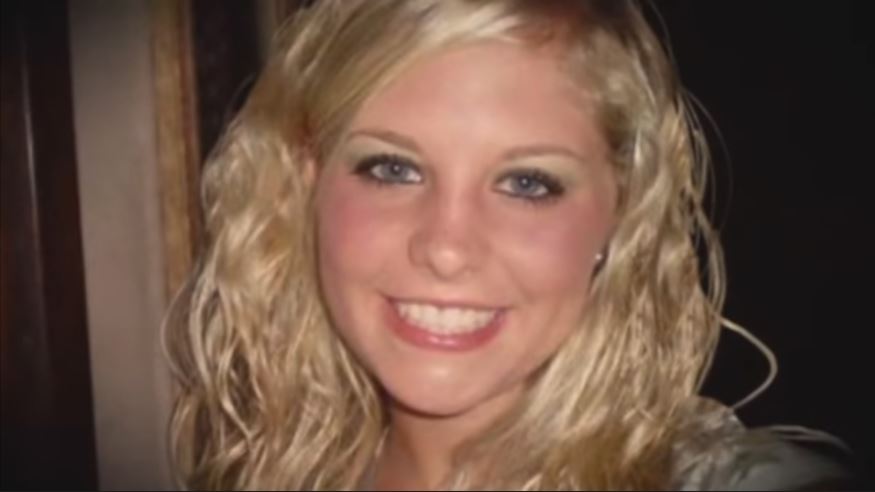 ABC’s ’20/20: Justice for Holly Bobo’ chronicles the bone-chilling case wherein a 20-year-old disappeared from her family home in Darden, Tennessee, only to be found three years later, having been brutally murdered. In the days and weeks after she vanished, friends, neighbors, and strangers came together to search for her, and various tips poured in as the Tennessee Bureau of Investigation led the case, but to no avail, not for a long while, at least. The nursing student at the University of Tennessee at Martin Parsons Center in Parsons had her dreams crushed in the blink of an eye, and no one even saw it coming before that day.

How Did Holly Bobo Die?

On the morning of April 13, 2011, Holly Bobo was seen outside her family residence with an unknown man. Initially, when her brother, Clint, then 25, saw them, he believed that the man was her boyfriend, so he didn’t interrupt what looked like to be a heated conversation between the two. But later on, when Clint saw that man, dressed in camouflage, leading Holly towards the woods, where a trail leads to an old logging road, he realized that it was not, in fact, her boyfriend. Worried, Clint tried Holly’s cell, but when she didn’t answer, he loaded a pistol and went outside, where he found bloodstains in the carport, belonging to Holly, and then dialed 911.

As soon as the police arrived, they got the mysterious man’s description from Clint and began tracking Holly’s phone signals. A few extensive searches of the area were conducted, and several items belonging to Holly were discovered, scattered throughout, including her lunchbox, a school card, her cell phone, and its SIM card, which had been removed from it. The cell phone had moved north for a while, where it stopped for about 20-30 minutes, before using a different route to travel south. The last ping from it was at around 9:25 a.m., in the area where her cell and SIM were found. At first, sex offenders were looked at, but no one was charged.

In September of 2014, Holly Bobo’s partial remains were found by ginseng hunters in a wooded area in Decatur County, Tennessee, nearly 20 miles away from Darden. One of the men who discovered the remains said that he saw a strange, large bucket in the woods, which he upturned. But, the details of what was in it has not been released to the public. Then, he spotted Holly’s remains spread on the ground behind him. Forensic analysis confirmed that her skull had a bullet hole in the back of it, which fracturing her left cheekbone when it exited, making her death and disappearance a homicide. Apart from her skull, only her ribs and one shoulder blade were recovered.

A total of six men have been implicated in connection with Holly Bobo’s disappearance and murder, with the first of the arrests taking place in March 2014, prior to the discovery of her remains. It is unknown what led the police to suspect these men in the first place, but the investigations did begin with the arrest of John Dylan Adams on unrelated weapons charges. Following this arrest, he, a man with intellectual disabilities, told officials that he saw Holly at his brother, Zach’s, home, after she had disappeared. He said that Zach was wearing camouflage shorts, Holly was sitting on a chair, and another man, Jason Wayne Autry, was standing just a few feet away.

According to John Dylan, Zach also boasted about raping Holly and videotaping it. The alleged videotape has never been found. He later recanted his confession, stating that he had been coerced, but it did lead to the arrests of Zach Adams, Jason Autry, and Shayne Austin. Many of the details in the original confession were eventually found to be inconsistent with the known evidence, which is why it was not played in court. After further interrogations, two other men, Jeffrey and Mark Pearcy, were arrested on charges of accessory after the fact and tampering with evidence. However, these charges were later dropped. Shayne Austin committed suicide.

In early 2017, it was announced that Jason Autry had agreed to testify against Zach in court in exchange for a significantly reduced sentence. Therefore, with that, Jason Autry, Zach Adams, and John Dylan Adams have all been prosecuted and convicted of having a hand in Holly Bobo’s disappearance, rape, and murder. (Featured Image Credit: ABC News / 20/20)