Where Is Holly Hager From My 600-lb Life Today? 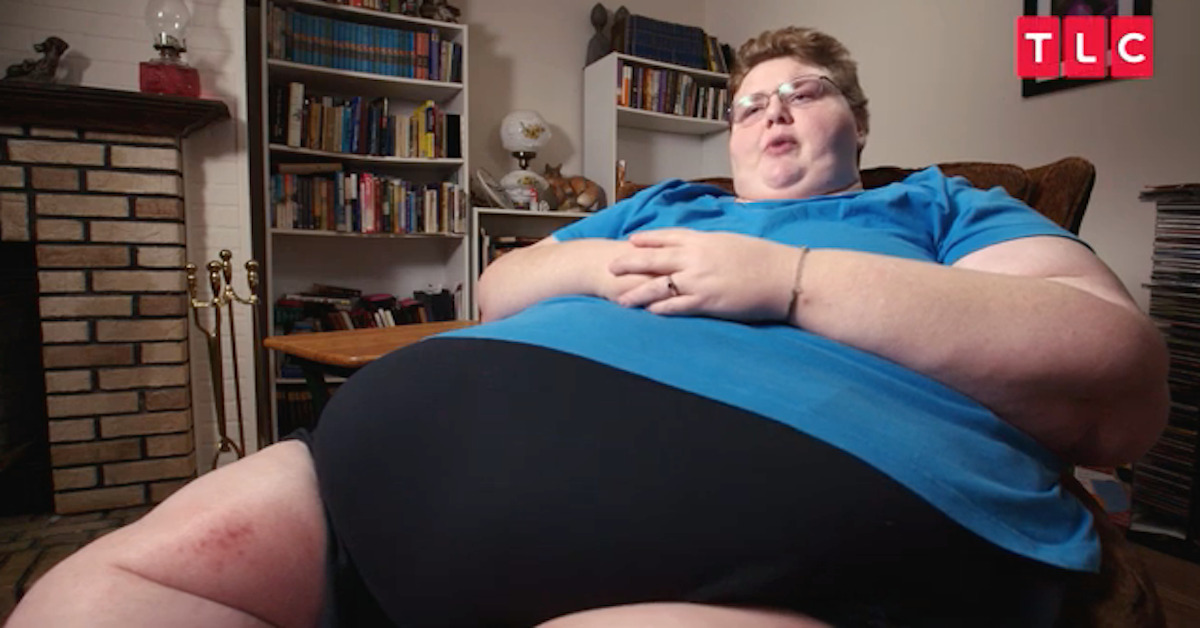 ‘My 600-lb Life’ was initially supposed to be just a mini-series on TLC, but because of its massive success, new episodes started getting filmed, and till now, it has aired over 100 episodes that span eight seasons. This series documents a year in the lives of obese people and maps out their weight loss journey as they attempt to change their lifestyle so as to reduce their weight to a healthier level. Placed under the care of renowned bariatric surgeon Dr. Younan Nowzaradan (Dr. Now), while some people fail and go back home no different, some, like Holly Hager, manage to turn their entire life around.

At 38-years-old, Holly weighed over 650 lbs when she arrived in Houston to seek the help of Dr. Now. and she revealed that this wasn’t her first attempt at getting a surgery related to weight loss. The Georgia native had been trying to shed her weight for a while and had made the decision of having her stomach stapled after her marriage ended when she was in her early 30s.

“My first husband, he was the first guy I had trusted. And I felt like he had betrayed that trust with how he had treated me for ten years…so I left him and got weight loss surgery,” she said during her episode. “I wanted to take my life back and finally lose all the weight, so I had my stomach stapled. And for the year after that, I really started to lose weight for the first time in my life.”

However, after that, she fell back into her old eating habits and saw her weight rise into the 500s by the time she was 33 before she eventually reached her peak at 658.

Like many others who have been featured on the show, Holly’s food addiction stemmed from the horrific events that had occurred during her childhood. Not only did she grow up in a tension-filled household with parents who struggled to make ends meet, but when she was 16, she was sexually assaulted, which made her turn to food for comfort.

When she joined the program, Holly struggled to adjust to her new diet. However, after her first weigh-in – where she could be heard saying, “I wish I could change it all, but I can’t stop eating” – she became determined to lose enough weight to be approved for the weight loss assist surgery. By the time she was in her seventh month, she had lost the required weight and was on her way to get the surgery she wanted. At the end of Holly’s episode, she was down to 418 lbs, having lost a total of 240 lbs.

Where Is Holly Hager Now?

Ever since her stint on reality television, Holly has kept her head down and has managed to stay away from the spotlight. She does have social media accounts, but she mostly just uploads her photography pictures on there. While we know that she has moved back to Georgia, thanks to her Facebook, that’s all the available information there is.

Her Instagram is also scarce of any of her own pictures, and her bio makes it clear that the account is for her to document her photographs, not her weight loss journey. It says, “Amature photographer who focuses mainly on nature photography.” Therefore, we do not know if she has made further progress in shedding her weight.

Read More: Where Is Annjeannette Whaley From My 600-lb Life Now?