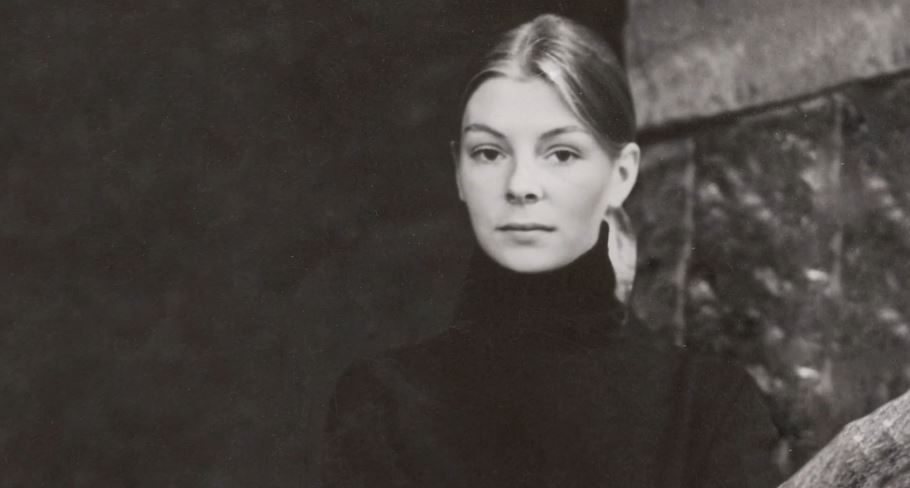 Holly Maddux’s sudden disappearance in 1977 was followed by a year and a half’s worth of search before she was finally found. But sadly, Holly had been murdered. While the police knew who the killer was, it took more than two decades and an international manhunt to finally bring him to justice. Investigation Discovery’s ‘People Magazine Investigates: The Unicorn Killer’ chronicles the authorities’ unrelenting search for the man responsible for Holly’s death. So, let’s find out more about this case then, shall we?

How Did Holly Maddux Die?

Holly Maddux was the oldest of five children and was raised in Tyler, Texas. Growing up, she was a popular girl and a cheerleader. In 1965, Holly moved to Philadephia, Pennsylvania, for her education. She studied at Bryn Mawr College over there and ended up living in Philadelphia because she liked the city so much. In 1977, Holly broke up with her on-and-off boyfriend of five years, Ira Einhorn, and moved to New York. 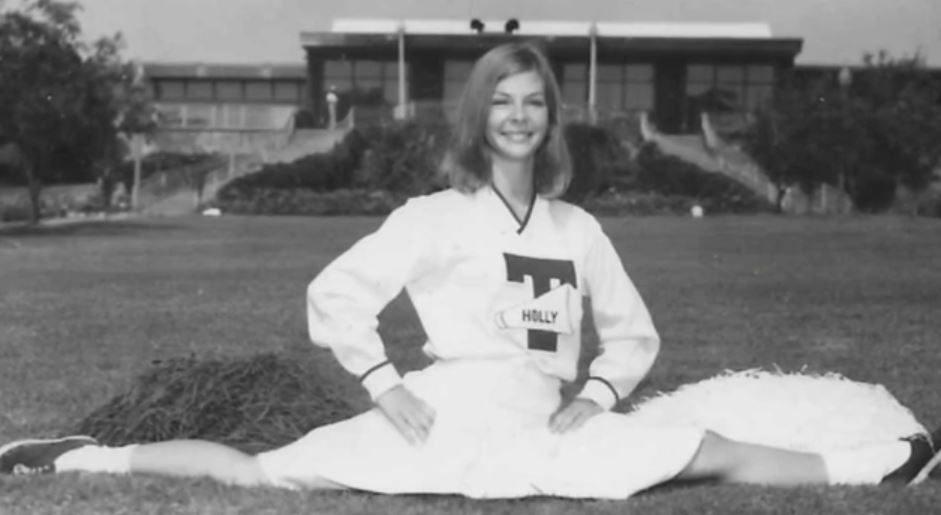 September 9, 1977, was the last anyone saw Holly. The family started to worry when they didn’t hear from her for a while. So, they hired a private investigator to start looking for the 30-year-old. About a year and a half after her disappearance, police searched an apartment in Philadelphia. Over there, Holly’s remains were found in a trunk inside a closet. Her body was partially mummified, and an autopsy revealed that her skull was crushed. She had been beaten repeatedly with a blunt object. The trunk was filled with air fresheners, Styrofoam, and newspapers. The police had the killer in custody, but bringing him to justice would prove to be a rather difficult task for them.

Ira Einhorn was an anti-war and environmental activist in Philadelphia during the 1970s. He met Holly in 1972, and they eventually moved in together. After a tumultuous relationship, Holly moved out of the home and ended up going to New York. It was revealed that she was last seen when she got a call from Ira regarding her belongings at his place. He threatened to throw them out on the street if she didn’t come to pick them up right away. So, Holly went back there, but she was not seen again. When police questioned Ira, he said that she went out to buy groceries but never came back. 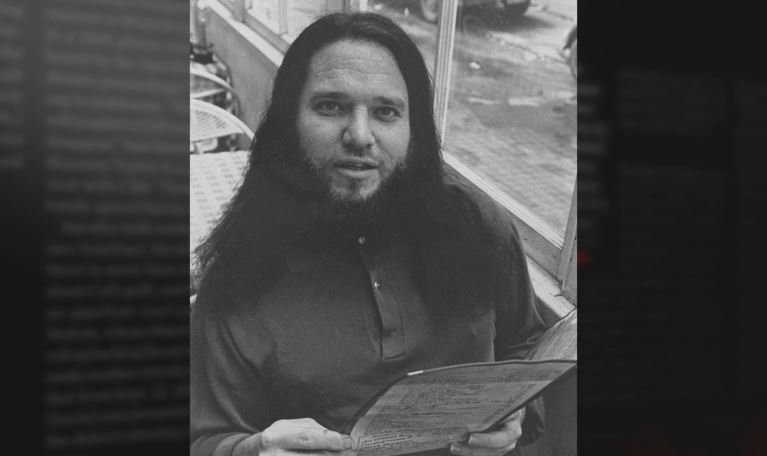 But the investigation stalled after that, and it was a while before the authorities caught a break. Acting on information from the private investigator, police executed a search warrant of Ira’s apartment in March 1979. A neighbor stated that there was a terrible-smelling liquid that leaked from the ceiling, which was below Ira’s bedroom closet. Inside the locked closet, they found Holly’s remains. Furthermore, Ira was reported to have strangled a woman, and in a separate incident, he hit a woman with a bottle over her head. Ira was arrested but made bail. In 1981, just before his pretrial hearing, he fled the country.

The authorities followed him to different countries in Europe, but Ira always seemed to be a step ahead. In 1988, information from a woman who funneled money to Ira led them to believe he was in Sweden with a woman named Annika Flodin. He eventually married her. Ira escaped when he got wind of the police closing in on him. Back in the United States in 1993, Ira was convicted in absentia for Holly’s murder. This meant that if he was captured and brought back, he would go straight to jail.

Another break came a few years later, in 1997. Ira was located in France, where he was living with Annika. While he was arrested, there was another hiccup since the French government did not extradite people based on trials in absentia. Furthermore, they also refused to extradite people to a country where the death penalty was a possibility. So, in 1998, a new law was signed into existence in Pennsylvania, which allowed for a re-trial if necessary. It was also promised that Ira would not be facing the death penalty since capital punishment was not legal at the time in Pennsylvania.

How Did Ira Einhorn Die?

Ira’s extradition was eventually granted, and he was brought back to the United States in July 2001. But before he was arrested in France, Ira slit his throat. However, the injury was not fatal, and after a short treatment, he was flown back. In October 2002, Ira was found guilty of first-degree murder by a jury in about two and a half hours. 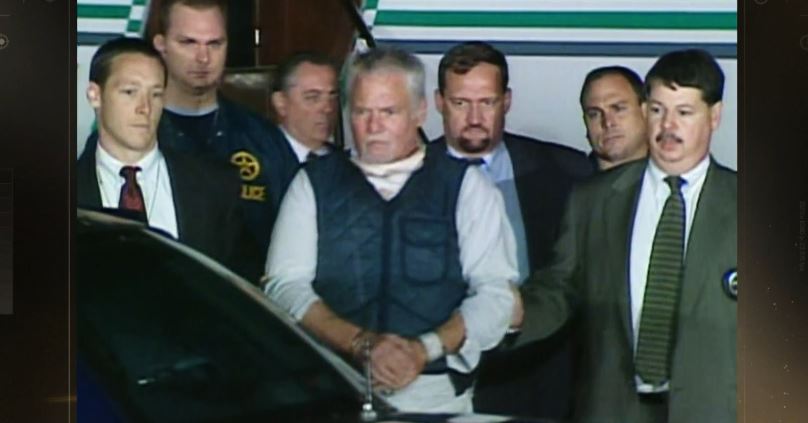 Ira claimed to be innocent of the crime and said that the CIA framed him for Holly’s murder. Nevertheless, Ira was sentenced to life in prison without the possibility of parole. In April 2020, Ira died while serving his sentence at the State Correctional Institution – Laurel Highlands in Somerset, Pennsylvania. The death was a result of his persistent cardiac issues. He was 79 years old at the time.

Read More: How Did Holly Maddux’s Parents Die? Where Are Her Siblings Now?