How Did Holly Maddux’s Parents Die? Where Are Her Siblings Now?

Investigation Discovery’s ‘People Magazine Investigates: The Unicorn Killer’ probes the tragic disappearance and death of 30-year-old Holly Maddux. The young woman vanished without a trace in September 1977, only to be found dead about 18 months later. Her former boyfriend, Ira Einhorn, was responsible for her murder but went to jail more than two decades after the crime happened. Through all those years, the Maddux family never gave up fighting for justice, facing a lot of tragedy along the way. So, are you curious about where they all might be now? Here’s what we know!

Who Are Holly Maddux’s Parents and Siblings?

Fred Lanham Maddux and Helen Elizabeth Maddux were parents to five children – Holly, John, Buffy, Mary, and Meg. The four sisters and their brother grew up in a conservative household in Tyler, Texas. Fred was a veteran, and John later served in the Marines. Buffy and John remembered Holly as being the perfect older sister. But Holly’s life took a dark turn in 1977 after she moved to Philadelphia, Pennsylvania, to study a few years prior. All of a sudden, Holly went missing, and that news came as a shock to the Maddux family. Buffy stated that she was only 17 years old when she found out about her sister’s disappearance. 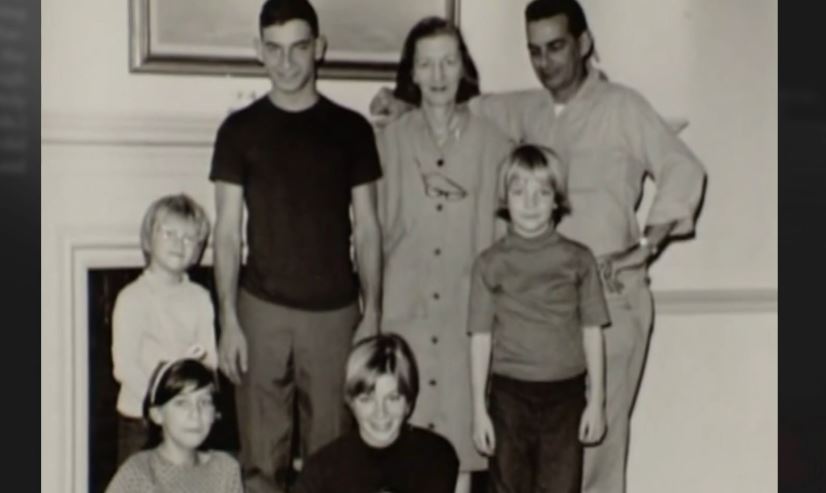 But news regarding her whereabouts never came, even as days turned into months. John, on the show, stated that they knew that she was dead but did not want to accept it until that confirmation came. And so it did, more than a year later. Her partially mummified remains were found in Ira Einhorn’s closet in March 1979. But Ira skipped town as his pretrial hearing neared in 1981. One of the first concrete leads regarding his locations was that he was in France in 1997. By then, Ira had been convicted in absentia for Holly’s murder.

But extraditing Ira back proved to a difficult task because France did not extradite people found guilty in absentia. Holly’s siblings didn’t give up, though. They continued to campaign for a change in the law regarding trials held in absentia. That did happen in 1998 when a change in the law provided the option of a re-trial if it was necessary. Holly’s siblings then flew down to France to testify at the extradition hearing and also to put a face on the story that had been going on for years.

Their presence in France was instrumental in eventually bringing Ira back to the United States. After it was decided that Ira was to be sent back, Mary said, “It’s been 24 years. Hopefully, this will be drawing 24 years of a chase to a close, at least to get Ira back here.” Ira was found guilty for the second time in 2002 and was sentenced to life in prison. He died of natural causes in April 2020 while in jail when he was 79 years old.

How Did Holly’s Maddux’s Parents Die? Where Are Holly Maddux’s Siblings Now?

Holly’s parents both passed away long before Ira was sent to prison. In 1988, Fred killed himself. According to Buffy Hall, he had been dealing with an illness. Just two years later, in 1990, Elizabeth died of emphysema. As for Holly’s siblings, they seem to be living in different parts of the United States now. But they still missed Holly even after all these years. Meg Carlson said, “It’s been over 40 years, and we still miss her terribly. This is a crime that didn’t need to happen. We shouldn’t have had to be missing our beloved sister for over 40 years.” Meg now lives in Seattle, Washington. 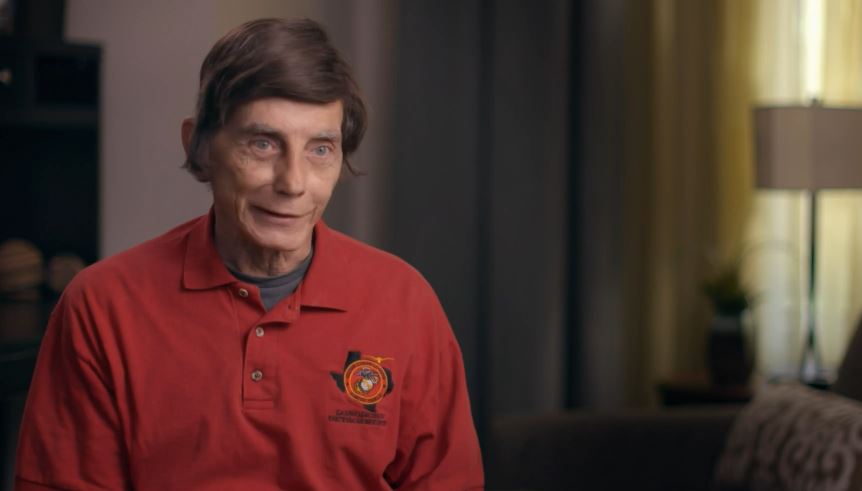 Mary Maddux now seemingly lives in Great Barrington, Massachusetts. Buffy, on the other hand, still lives in Tyler, Texas. She worked as a registered nurse for more than a decade before retiring to raise her kids. She works as a glass mosaic artist now and owns a studio called Hummingbird Gallery. About Holly, she later said, “I’m an artist now. I feel like sometimes she’s looking over my shoulder at what I’m doing. She’s very much alive in my consciousness.” Finally, from what we can tell, John Maddux still resides in Texas.