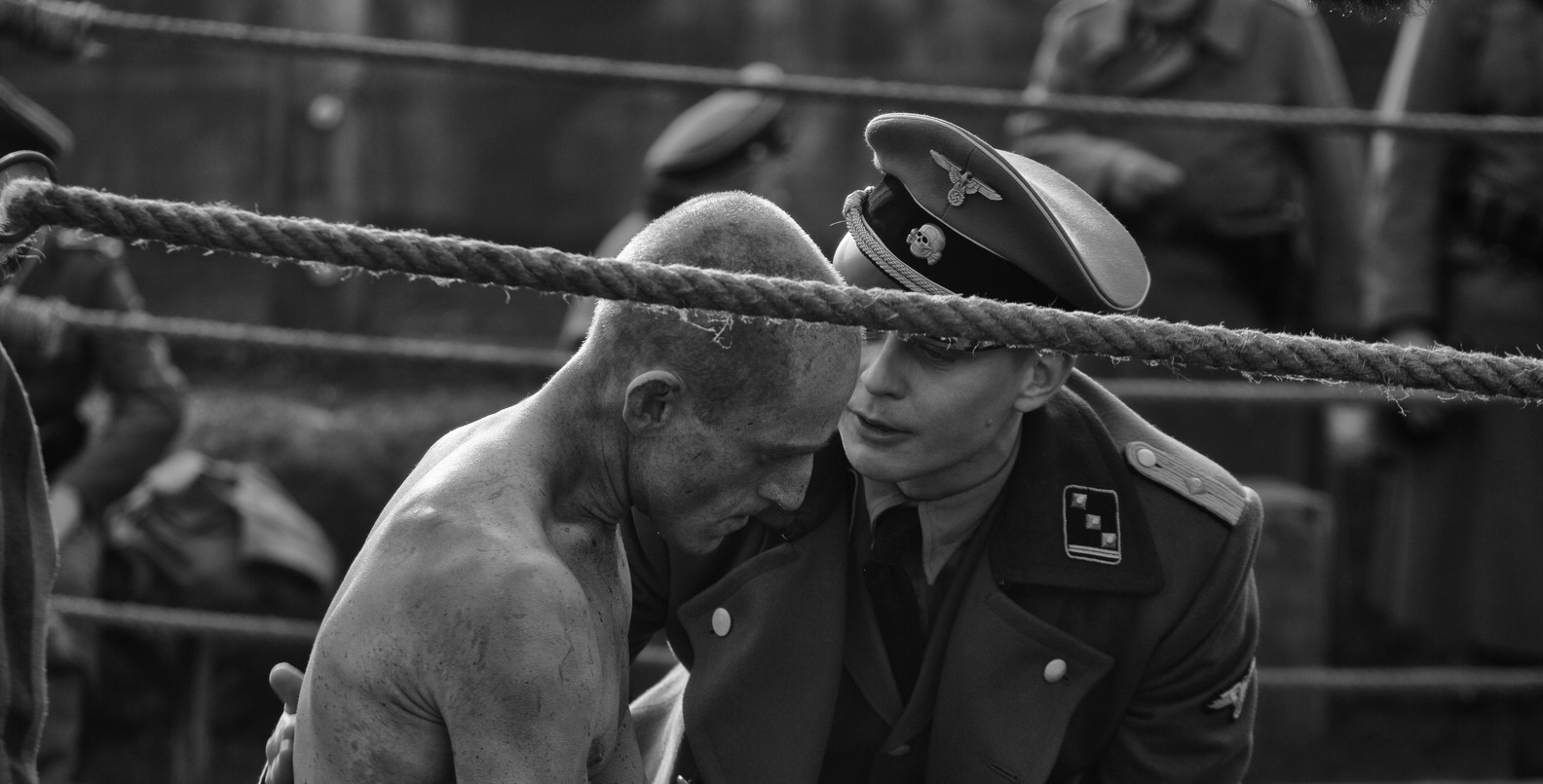 One of the darkest chapters of human history, the Holocaust claimed the lives of about six million Jewish people, roughly two-thirds of the Jewish population in Europe before the war. In the ensuing years, it has served as the subject of multiple TV shows and movies. Generations of filmmakers have revisited this chapter to commemorate the ones we have lost and in an attempt to understand the hate and fear that led the perpetrators to commit such atrocities.

Launched in May 2020, HBO Max has quickly emerged as one of the most prominent OTT platforms in the US and beyond with its impressive library, which has films on every subject imaginable, including the Holocaust. Here is a list of some of the best ones among them.

Based on the 2005 namesake novel by Markus Zusak, ‘The Book Thief’ is a war drama film that revolves around a young girl named Liesel Meminger, who comes to live with her foster parents, Rosa Hubermann and Hans Hubermann. She befriends Rudy, a boy from the family living next door, after beating up a school bully. When Hans learns that Liesel is illiterate, he begins teaching her how to read with the help of a book she stole from a gravedigger during her brother’s funeral. As the Nazis begin to burn books and persecute the Jewish, Liesel’s foster parents hide a Jewish boy named Max in their home. Liesel develops a special bond with him and “borrows” from the library of the local mayor to read to him.

‘Defiance’ is based on Nechama Tec’s 1993 book ‘Defiance: The Bielski Partisans.’ It tells the story of real-life militant activists, the Bielski brothers, who saved the lives of over a thousand Jewish people. In the movie, brothers Tuvia (Daniel Craig), Zus, Asael, and Aron are Polish Jews who retreat to the Naliboki forest following their parents’ deaths in the hands of the local Schutzmannschaft. While hiding in the forest, the brothers begin helping and recruiting other Jewish escapees. Soon, their camp becomes an important hub of resistance against the Nazi occupation. 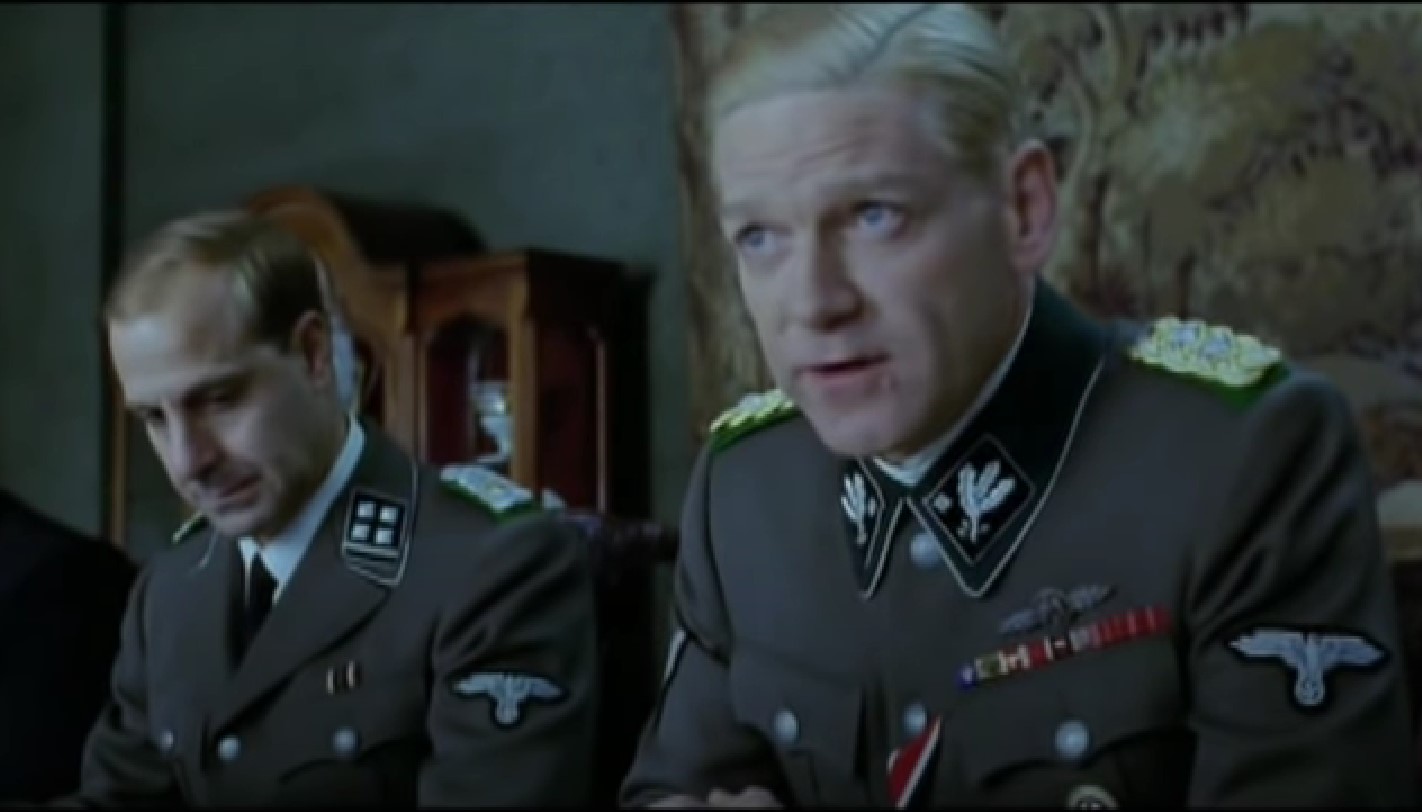 ‘Conspiracy’ is a dialogue-heavy made-for-television film starring Kenneth Branagh, Stanley Tucci, and Colin Firth. It is the dramatization of the 1942 Wannsee Conference, where the Nazi officials decided to enact the “Final Solution of the Jewish Question” just as their war effort starts turning into a complete disaster. The film almost exclusively takes place around the conference table and depicts in unsettling detail the psychology of the people nonchalantly discussing the extermination of an entire group. 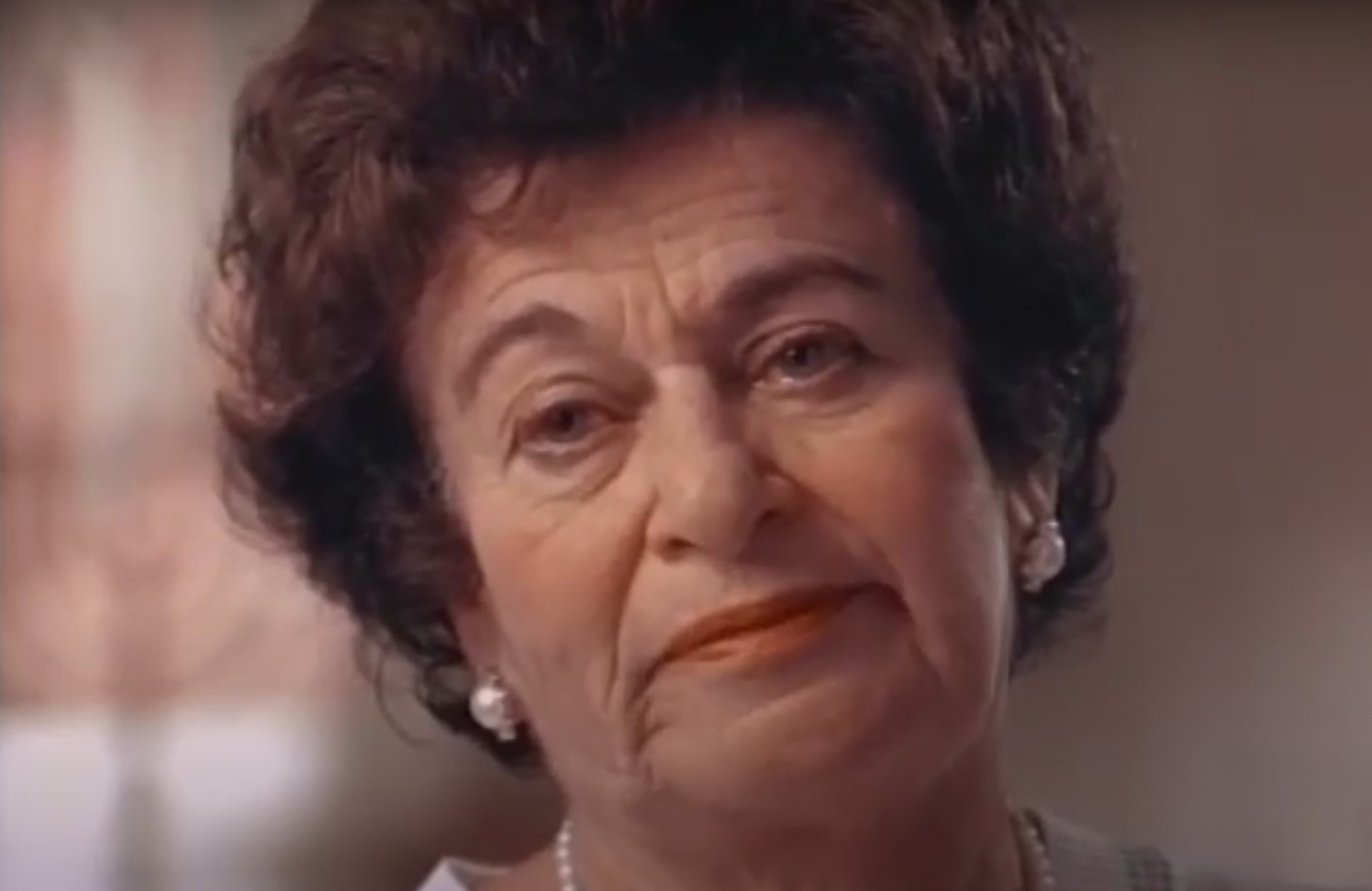 ‘One Survivor Remembers’ is a short documentary film that revolves around Weissmann Klein, a Holocaust survivor who loses her family and friends and endures six years of utter horror in the hands of the Nazi oppressors. The documentary consists of Klein’s interview as she recounts her life. ‘One Survivor Remembers’ earned the Best Documentary Short Subject accolade at the 1996 Oscar as well as the Primetime Emmy for Outstanding Informational Special.

‘The Survivor’ is a biographical drama film about Auschwitz survivor Harry Haft. As Haft has a good physique, he draws the interest of his captors, who begin extensively train him to be a boxer. Soon, he finds himself fighting fellow inmates to the death for survival. As always, Ben Foster is at the top of his game as Haft and delivers a haunting and powerful performance.

‘Au Revoir les Enfanbts’ is an autobiographical French film made by Louis Malle. Set in Nazi-occupied France in 1943-44, the story predominantly takes place at a Carmelite boarding school. Julien Quentin returns to the school after a vacation and encounters three new students. Julien discovers that at least one of them, Jean Bonnet, is about the same age as him.

Initially, Julien’s response to these new pupils is as hostile as the rest of the student body. One night, Julien wakes up to find Jean praying in Hebrew. Moreover, he notices that the other boy has a kippah on the top of his head. Julien eventually discovers that all three new boys are Jewish, whom the school’s headmaster has decided to hide from the occupying Nazi forces. Jean’s real name is Jean Kippelstein. After the truth is out, the two boys become friends, not realizing their idyllic life isn’t destined to last long.

The German war drama ‘Europa Europa’ dramatizes the true story of a young Jewish man who survives by hiding among the Nazis. On the eve of Solomon “Solek” Perel’s bar mitzvah, Kristallnacht takes place. Avoiding the Nazis on the way, Solomon returns home to find that his sister has been killed. Realizing the danger the family is in, Solomon’s father decides to relocate them to Łódź, Poland, the city where he was born.

World War II starts when Germany invades Poland. Solomon’s family sends him and his brother to Eastern Europe, where Solomon learns Russian. When Germany invades Russia, Solomon hides his real identity, claiming his name is Josef Peters, prompting the Germans to hire him as their interpreter. Trapped in his strange circumstances, Solomon has to ensure that no one sees him without his clothes, fearing exposure.