Is Homecoming a True Story? 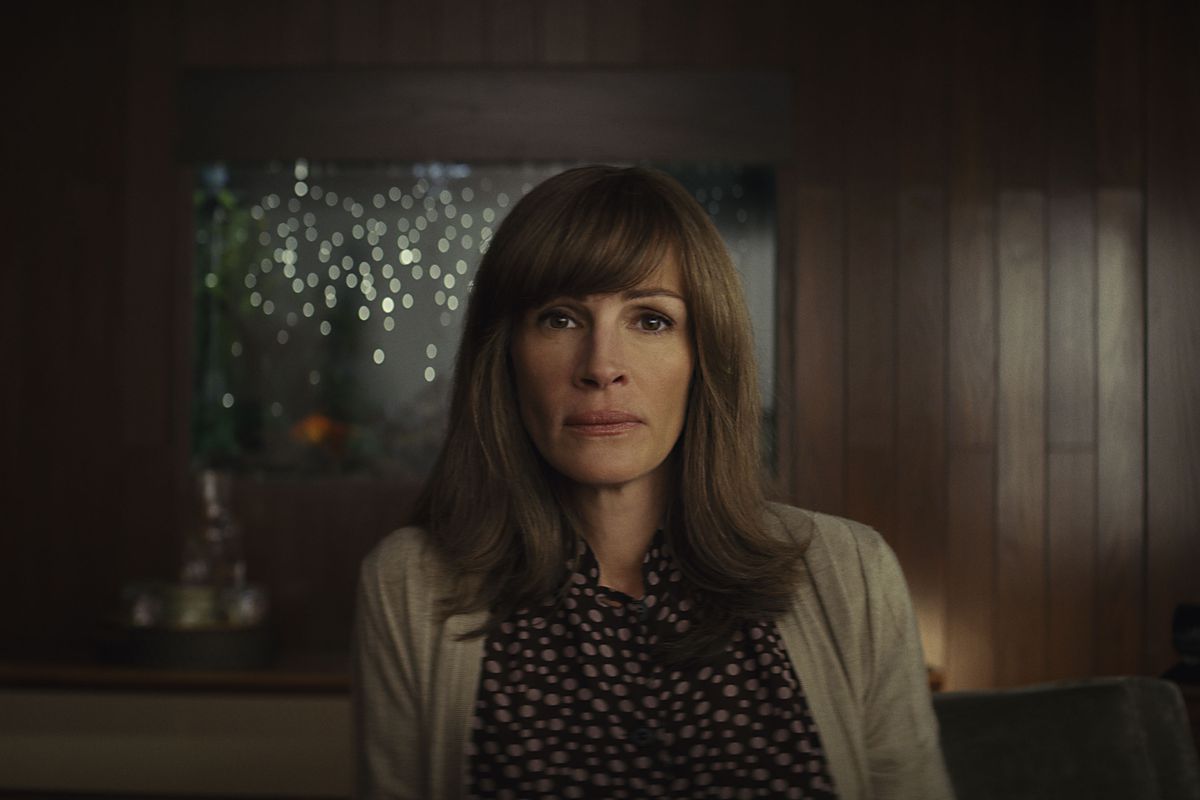 Amazon’s ‘Homecoming’ is a mystery drama that has people with flawed memories as its protagonists. As they try to uncover their own secrets, they unravel a vicious conspiracy. The series focuses on issues like PTSD, the morality of the people in charge, and the consequences of dangerous decisions, among other things. With so many conspiracy theories floating about in the world, this show seems to get a lot of things right. Does that mean it is based on a true story? Here’s the answer.

Is Homecoming Based on a True Story?

No, ‘Homecoming’ is not based on a real story. It is based on a fiction podcast created by Eli Horowitz and Micah Bloomberg. Their partnership began when they were hired to run the narrative division of Gimlet Media. The idea was pitched by Horowitz, who was influenced by the likes of ‘Sorry, Wrong Number’. He was also aware of the audio medium’s restrictions and did not want a narrator to create a jump between the scenes.

“I wanted to avoid the artificiality that can sometimes come from having a narrator or any kind of heavy-handed exposition. It was a challenge; it’s hard in audio to convey where the characters are, who’s talking, what the movement is, without the corniness comes from trying to insert that thing. Like, “I’m running. I’m running through a field, there’s a lot of grass in the field!” So I tried to think of what kind of situations would give rise by themselves to episodic storytelling. That’s how I came up with the element of repeated therapy sessions because I wanted conversation rather than physical action to be at the core,” said Horowitz.

“We needed to have scenes where people could be talking extensively, and it would get personal. We thought a therapy scene might be good for something like that. And then the other idea that we thought would be interesting was confinement — if people were stuck somewhere and they couldn’t leave, that might lead to some tension,” Bloomberg added.

The idea of putting soldiers at the focus and playing with their memories came from a real thing. “We found an article about a real therapy that they use in which they call up a traumatic memory, and then they administer a medicine that helps them restore the memory in a less damaging way. And we thought, ‘That’s an interesting idea’, so we fictionalized the medicine a little bit so that it actually deletes the memories,” he said.

An interesting fact about their process of working on ‘Homecoming’ podcast was that in its initial stages, they worked a lot over the phone. “Neither of us had offices, really, so one or the other of us would be wandering in weird, hectic soundscapes while we talked,” said Horowitz. This is what gave them the idea to create a story that relies on phone calls and recorded sessions to further the plot.

However, when it came to bringing the story to a visual medium, they had to make some changes to the setting. Director Sam Esmail decided not to tinker too much with their script and was more focused on adding another dimension to the plot with the camera. The long shots, the difference in aspect ratios, and the music from classic films allowed him to do that.

The writing team also gave more weightage to Carrasco’s story, changed Audrey’s role, and added more details in Colin and Heidi’s relationship. For the most part, the first season stayed true to the podcast, but for the second season, the show turned into a very different direction. In the podcast, the second season has Heidi looking for Walter. However, that part of her journey is concluded in the Season 1 finale of the TV show. The extended story of Season 2 veers away from the original.