How and When Did The Grim Sleeper Die? 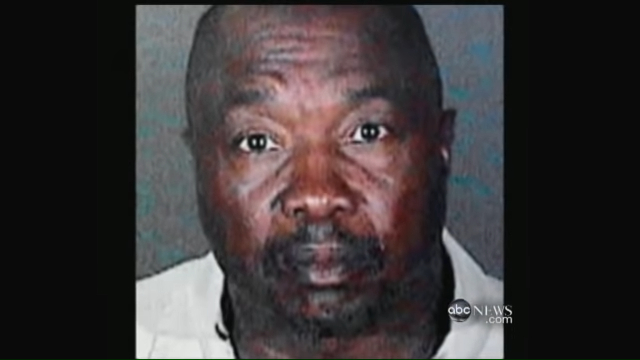 Investigation Discovery’s ‘The Grim Sleeper: Mind of a Monster’ focuses on Lonnie David Franklin Jr., the notorious serial killer from Los Angeles, California. Lonnie was given the moniker “The Grim Sleeper” since it appeared that he had taken a long hiatus between his killings. Between the years 1985 and 2007, Lonnie is confirmed to have killed 10 women and attempted to have killed another. He was only arrested in 2010 when DNA evidence linked him to the crimes. Curious to know what happened to him? We’ve got you covered.

Who Was the Grim Sleeper?

Lonnie David Franklin Jr. was born in 1952 and grew up in South Central Los Angeles, where he committed his murders. He was married to Sylvia Franklin for more than 30 years, and they had two children together. He had worked as a mechanic for the Los Angeles Police Department and later as a sanitation worker as well. By all accounts, he seemed like a typical guy leading an unassuming life. But there was more to his life than that. 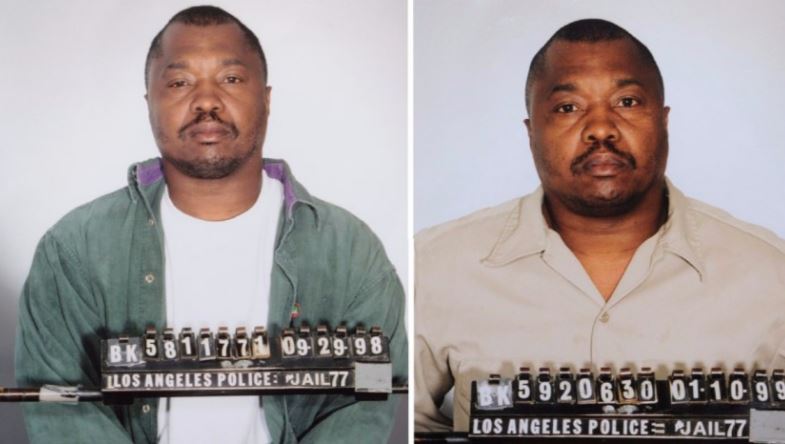 In fact, Lonnie served in the Army as a Private and was stationed in Stuttgart, Germany. In 1974, he and two other soldiers raped a 17-year-old in their car. She was held at knifepoint and raped, after which she stated that the group had taken pictures of her. After they drove her home, Lonnie had actually given her his phone number, and he was arrested when she asked to meet him later. Within a year of Lonnie serving in the Army, he was discharged and was back home.

During the 1980s, Lonnie would prey on vulnerable black women who were drug addicts or prostitutes and then kill them. Their bodies were usually found in alleys, hidden behind bushes, or in trash cans. Many of his victims were beaten and raped, and some of them were strangled. He shot most of his victims with the same .25 caliber gun. Between 1985 and 1988, he is confirmed to have killed seven women. He then resumed his killing by claiming three more victims between 2002 and 2007. 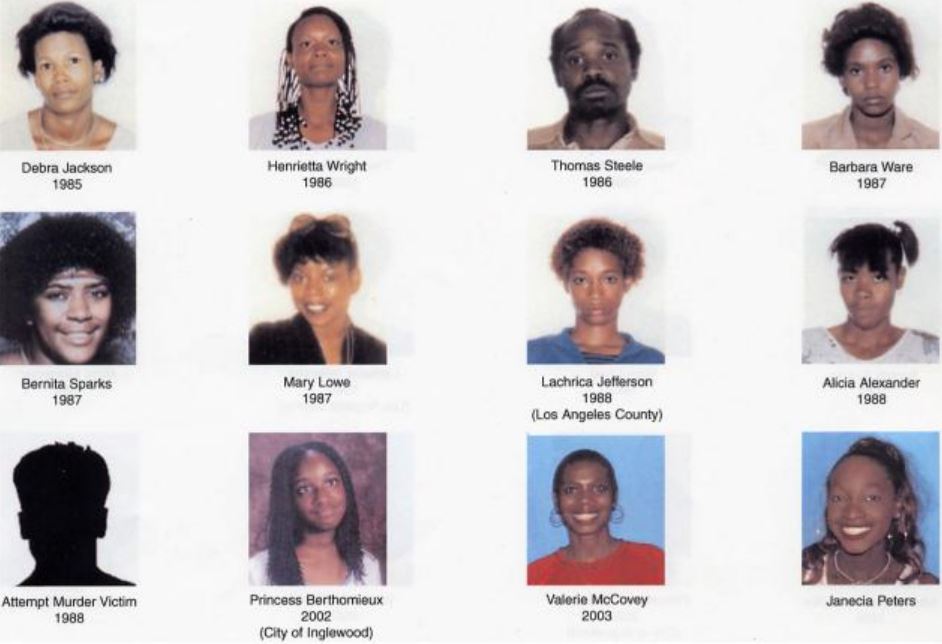 These murders remained unsolved until DNA evidence from Janecia Peters, who was the last one confirmed to be killed, was linked to the other killings over the course of two decades. But at the time, the DNA didn’t hit any matches. In the late 2000s, Lonnie’s son Christopher was convicted on a felony charge and it was through this that the authorities caught a break in the case. Using familial DNA matching, they were able to ascertain that Christopher was related to the person who perpetrated the ten murders and eventually zeroed in on Lonnie. An undercover officer posing as a waiter at a restaurant was able to collect items used by Lonnie that were later swabbed for DNA. It was a match.

In 2010, Lonnie was arrested and charged with the 10 murders in addition to one count of attempted murder. In addition to the DNA, there was ballistic evidence linking him to the crime scenes. The gun recovered from his property matched the slugs found at the scenes. After considerable delays, he stood trial in 2016 and was found guilty of all charges. He was sentenced to death soon after. There were thousands of photographs of women recovered from his property which led the authorities to believe that he may have likely killed a lot more people and that he might have never stopped all those years in between.

How Did the Grim Sleeper Die?

Lonnie pleaded not guilty but was convicted of murdering 9 women and 1 teenage girl in addition to attempting to murder another woman in 1988, who later testified at his trial. He was sentenced to death by lethal injection. While on death row at San Quentin State Prison in Marin County, California, the 67-year-old was found unresponsive in his prison cell on the evening of March 28, 2020. The officials stated that there were no signs of trauma noticed, but from what we can tell, the cause of death is not publically known. (Reports dated 2020 mentioned that an autopsy was being conducted).