Who Were The Grim Sleeper’s Victims? How Many People Did He Kill? 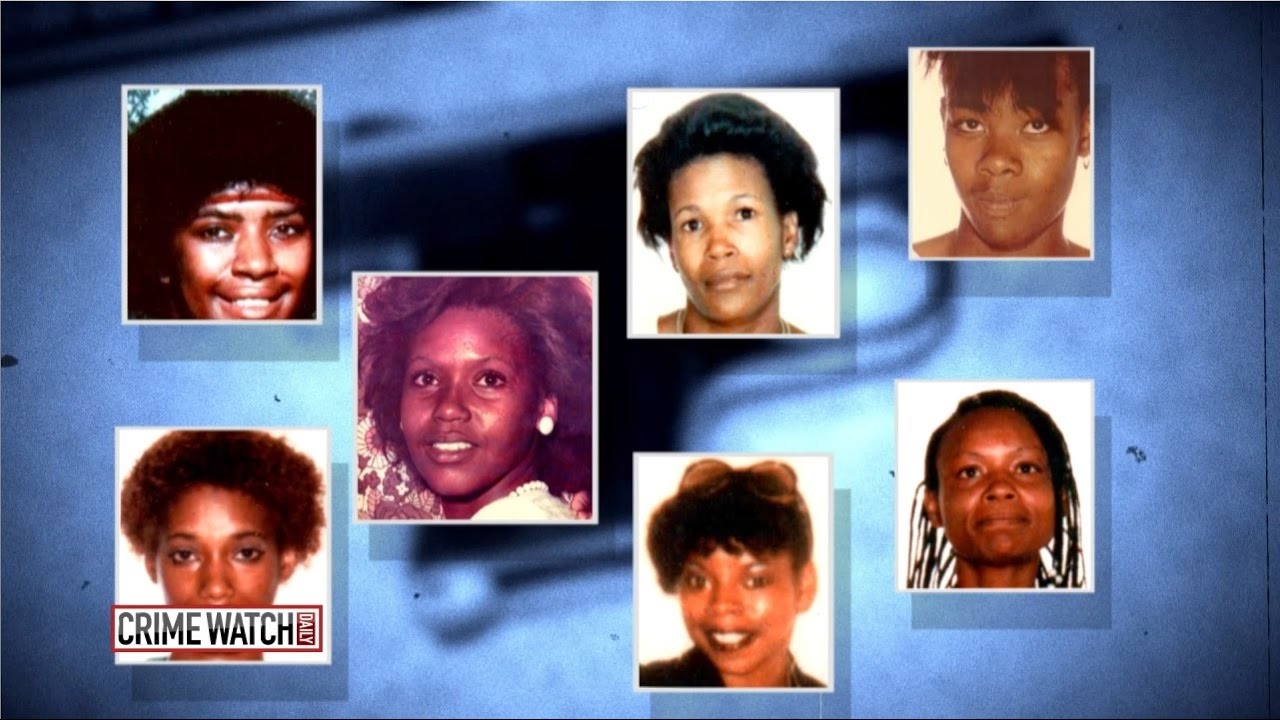 South Central Los Angeles was a difficult place to live in during the 1980s. The crack epidemic, coupled with gang violence, meant there were a lot of deaths in the area. There’s also the fact that Lonnie David Franklin Jr., who grew up there, went on a brutal killing spree that spanned more than twenty years before he was finally caught. Investigation Discovery’s ‘The Grim Sleeper: Mind of a Monster’ focuses on Lonnie, the notorious serial killer who was dubbed “The Grim Sleeper” because it was initially believed that he stopped killing in 1988 before resuming again in the 2000s.

Lonnie was in the army before being discharged in 1975 for rape. He then returned to Los Angeles, where he worked as a mechanic and sanitation worker. Lonnie was finally arrested in 2010 after advancements in DNA technology meant that the authorities could use DNA found on the victims to connect it to him. In 2016, Lonnie was convicted of the murders of nine women and one teenage girl who he killed between the years 1985 and 2007, in addition to a count of attempted murder. He was sentenced to death. Lonnie died in prison in 2020. So, let’s find out who his victims were, shall we?

Lonnie’s victims were usually drug addicts or prostitutes who were vulnerable. Quite a few of his victims were beaten, raped, and strangled. He shot some of them with a .25 caliber handgun. After killing them, Lonnie would dump their bodies in the alleys, bushes, and trash cans close to downtown Los Angeles. Almost all of his victims were black women.

Of the murders that he was convicted for, Lonnie’s first victim was Debra Jackson in 1985. She was 29 years old and a mother of two children who was shot three times in the chest on August 10. Just over a year later, Lonnie claimed his second victim in the form of 34-year-old Henrietta Wright, who was shot in the torso twice and gagged with a cloth, with her body being found under a mattress. Lonnie didn’t stop there. He killed three women in 1987, starting with 23-year-old Barbara Ware.

There was an anonymous 911 caller who reported seeing the body being dumped into the garbage, but nothing substantial came of it. Bernita Sparks, a 26-year-old, was found dead a few months later with her shirt undone. In November the same year, Mary Lowe, also 26, was found dead with her pants unfastened. Lonnie killed two more people in 1988. 22-year-old Lachrica Jefferson was shot twice and had a napkin on her face that had “AIDS” written on it. Just a few weeks later, in September 1988, 18-year-old Alicia Alexander was found naked; she had been shot to death.

Lonnie was then presumed to have gone on a hiatus before resuming his killing spree in 2002 with 15-year-old Princess Berthomieux, who was strangled and beaten. She was found hidden behind shrubs on March 9. In July 2003, 35-year-old Valerie McCorvey was found strangled and dead. The last one of Lonnie’s confirmed victims was Janecia Peters. The 25-year-old was shot in the back. She was found naked and inside a trash bag that was placed in a bin.

In 1974, Lonnie was convicted of gang rape with two other soldiers when he was stationed in Stuttgart, Germany. The victim testified at his trial and stated that she was raped at knifepoint and suffered cuts on her abdomen. She also stated that they had taken pictures after the rape. Lonnie had also taken pictures of his later victims. Another survivor who also testified at Lonnie’s trial was Enietra Washington. In 1988, he shot and raped her before pushing her out of his car and taking a picture. Fortunately, she survived the ordeal, and her bullet wounds were matched with the ones from other cold cases.

How Many People Did Lonnie David Franklin Jr. Kill?

While Lonnie was convicted of 10 murders and one count of attempted murder, authorities do believe he may have killed at least 25 women. There were more than 1,000 photographs that were collected from his property, out of which 180 were released to the public. Found among those were the identity card of 18-year-old Ayellah Marshall and pictures of Rolenia Morris. 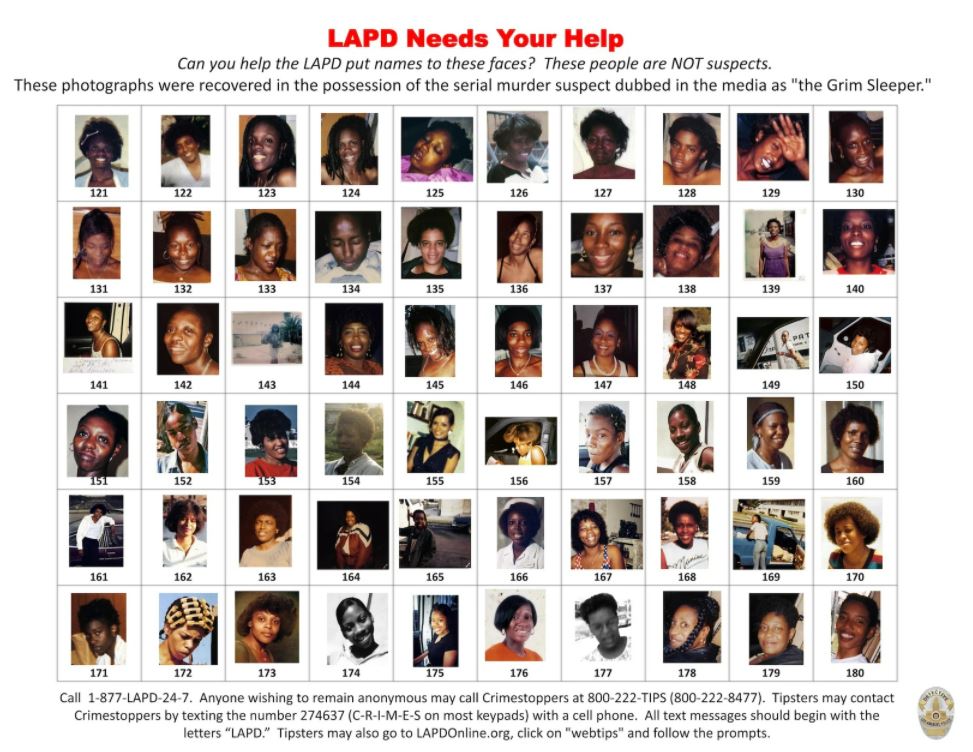 Read More: How and When Did the Grim Sleeper Die?