How and Where Was Love in the Time of Corona Filmed? 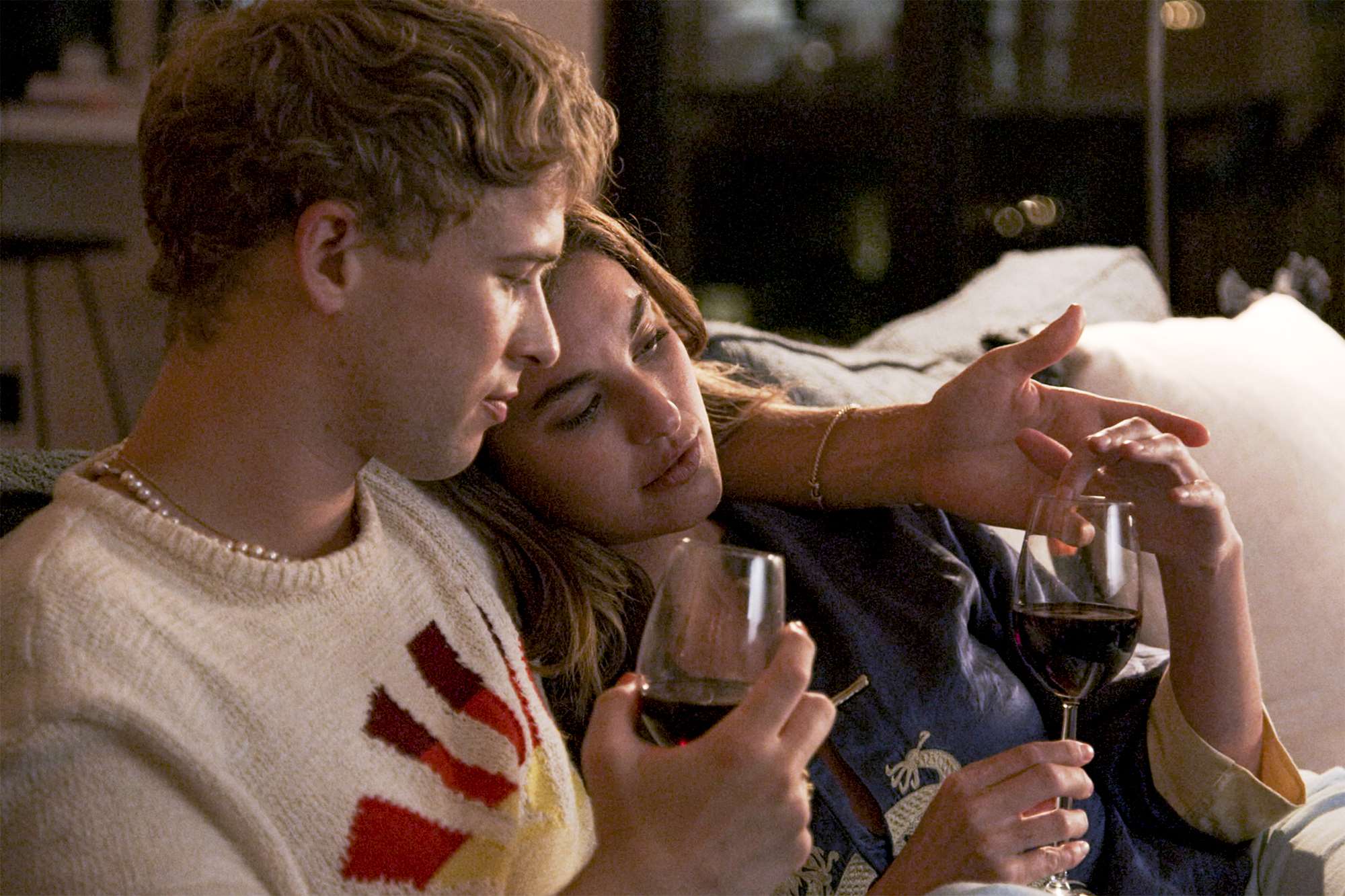 Since the global pandemic started, our lives have been severely affected by it and the mass quarantining it has caused. Living through such extraordinary and oppressive times, we had hoped that art would find a way to respond for all of us. And it has, through paintings, sculptures, and literary works. Joanna Johnson’s (‘Good Trouble’ and ‘The Fosters’) ‘Love in the Time of Corona’ is the entertainment industry’s one of the first entries in that regard.

The miniseries follows four couples as they explore love, sex, and communication while living in isolation with their respective loved ones. The name of the series is a reference to the 1985 classic novel ‘Love in the Time of Cholera’ by Gabriel García Márquez. Many of you must have wondered how and where did the producers film the project amidst the COVID outbreak. Well, we have the answer for you. Read on!

Love in the Time of Corona Filming Locations

"Hamilton" star @leslieodomjr shares why he got on board with a miniseries that was shot during quarantine, despite the challenges of filming from home. @LoveinCoronaTV follows four relationships and stars real-life couples or families or friends. pic.twitter.com/pU3LCrkWq2

One of the most prevalent themes in ‘Love in the Time of Corona’ is humanity’s response, both as individual and collective, to the pandemic. The social isolation aspect, along with love, has served as the common thread between the four stories. With such a heavy focus on COVID and quarantine, we can’t help but wonder, though somewhat digressively, if the norms of social distancing, PPEs, and temperature checks were correctly followed during the production. After all, film and TV sets tend to be some of the busiest and most chaotic workplaces ever.

Unique problems require unique solutions. Perhaps this motto was in Johnson’s mind when she and her team came up with the idea of hiring actors whose social isolation setups accommodated what the plot required. The filming was done in Los Angeles, California in the actors’ homes.

The producers quickly realized that they had to cast actors who were already quarantining together and use their real-life homes as the sets for the show. Real-life spouses Leslie Odom Jr. and Nicolette Robinson, who also executive produced the series, play young parents James and Sade wanting to have another child. However, following the horrifying murder of Ahmaud Arbery, issues like racism and the Black Lives Matter movement enter into their conversation about the future. Gil Bellows and Rya Kihlstedt, who are also married in real life, portray Paul and Sarah, estranged spouses who think that they must hide that they have separated from their daughter Sophie (Ava Bellows, Gil and Rya’s actual daughter), who has just returned home.

L. Scott Caldwell plays James’ mother Nanda, who continues to plan for her 50th wedding anniversary even though her husband is quarantining in a nursing home and has started showing signs of dementia. Then there are Elle and Oscar (played by real-life friends Rainey Qualley and Tommy Dorfman), best friends spending the lockdown together in their duplex. As they help each other with their respective romantic interests, they must deal with the budding sexual tension between them.
With the producers exclusively casting actors who are quarantining in Los Angeles, it became easier for the crew to shoot the project while adhering to proper COVID guidelines.

How Was Love in the Time of Corona Was Filmed?

Aside from acting, the actors had to perform several other duties, which are traditionally done by various members of the crew. They did their own makeup. The characters’ wardrobes were picked from what the actors had at their home, with necessary inputs from the costume designer over Zoom.

Family members of the main actors were hired both as part of the cast and crew. As mentioned above, Ava Bellows, Gil and Rya’s real daughter, played their reel daughter. Caldwell’s godson, actor Catero Colbert, was cast as her estranged son. Robinson’s sister helped the couple with the camera and the clapperboard.

The production didn’t begin until every member of the cast and crew went through COVID tests. According to Johnson, they implemented a strict COVID manifesto. Following the Union guidelines, she made the show with only seven crew members, and that includes the director of photography, Marco Fargnoli. While the actors filmed the scenes inside their homes, the crew remained outside, in their separate tents. The DP operated the camera through remote controls, while Johnson ran the production from a van with a monitor and a walkie-talkie.