How Did Adrian Lamo Die? 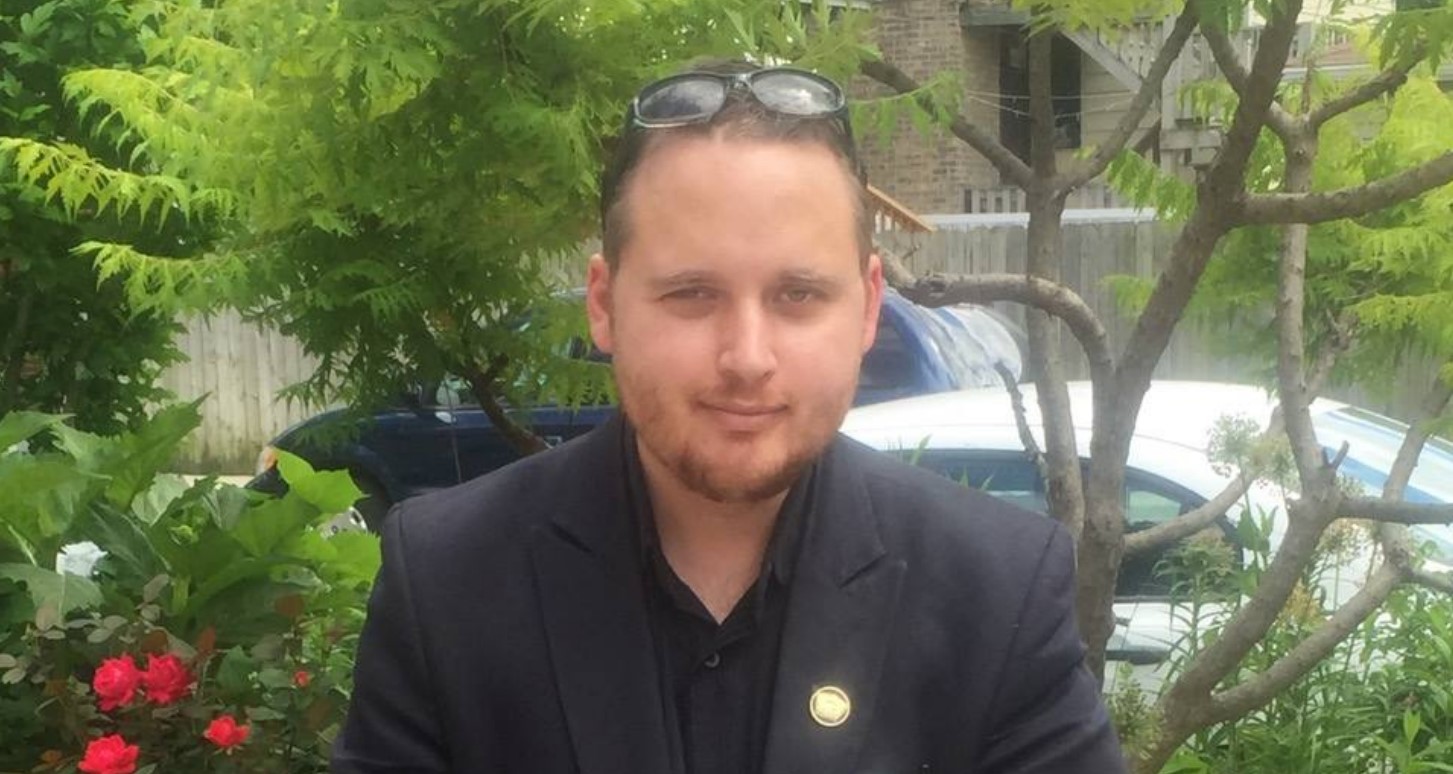 Adrian Lamo’s sudden demise in his Wichita, Kansas, home in March 2018 was shrouded in mystery from the very beginning. A hacker and threat-analyst who came into the spotlight when he claimed to have hacked into The New York Times, Yahoo, and Microsoft, Adrian Lamo also helped in exposing Chelsea Manning, the former US army analyst who leaked numerous government documents to WikiLeaks. ‘We Steal Secrets: The Story of WikiLeaks’ features Adrian’s story and focuses on his astonishing hacking prowess. Let’s delve into the grey hat hacker’s life and try to figure out the mystery behind his death, shall we?

What Happened to Adrian Lamo?

Adrian Lamo initially came into the limelight in 2003 when he was arrested for illegally hacking into the online networks of high-profile companies like The New York Times. Prior to his arrest, he even worked as a grey hat hacker wherein he forced his way into the online networks of various companies and then helped them patch the holes in their security. However, once arrested, Lamo pleaded guilty to the charges and, in 2004, was sentenced to six months of house arrest and two years of probation.

Adrian rose to prominence once again in May 2010, when he got in contact with the US Army and claimed that Chelsea Manning was responsible for leaking government documents and video footage of army operations to WikiLeaks. However, since then, he lived a transient lifestyle and never stayed in a place for too long. Additionally, the documentary also mentions that Adrian had a history of drug abuse and frequented harmful medicines, which left a lasting effect on his physical and mental well-being.

How Did Adrian Lamo Die?

By the time Adrian entered his mid-30s, his health had massively deteriorated, and he even began walking with a limp. Around that time, Debbie and Bill Scroggin, a couple from Wichita, Kansas, decided to give Adrian shelter in their family home. Interestingly, Adrian kept up his eccentric behavior while living with the Scroggins and often resorted to wandering the house alone at night. Later, the couple even mentioned that Adrian was wary of using his last name, and although he received numerous mysterious packages throughout his stay, they were always addressed to his middle name Adrian Alfonso.

However, his tenure of living in the Scroggin house did not last long as the couple decided to ask Adrian to move out after Bill caught him apparently trying to steal medicines. Nevertheless, unwilling to put him out on the streets, Debbie and Bill helped Adrian move into the Shadybrook Senior Apartments in Wichita, where he resided until his death. On March 14, 2018, Adrian was found dead in this same apartment. When authorities arrived, they found the hacker in the bedroom with blood dripping from his fingernails. However, there were no signs of foul play, and nothing suggested a potential break-in.

Once the autopsy reports were in, officers discovered that although Adrian had several drugs and chemicals in his system at the time of his death, the concentration wasn’t high enough to lead to death. Moreover, in a surprising turn of events, medical examiners were unable to ascertain the cause and nature of the hacker’s death and refused even to rule out the possibility of a murder.

To date, the authorities have not been able to figure out the exact reason behind Adrian Lamo’s death, although they did find a sticker on his body during the subsequent investigation, which read, “Adrian Lamo, Assistant Director, ProjectVigilant, 70 Bates Street, NW, Washington, DC.” Determined to follow this lead, authorities questioned several people about Project Vigilant but did not receive a satisfactory answer. Although reports mention that Project Vigilant was a now-defunct secret government agency, most people who heard of it refused to speak about it because of non-disclosure agreements.

Thus, even in the face of multiple speculations around Adrian’s death, the general consensus believes that the hacker died after ingesting a mixture of different chemicals and drugs. However, it should be noted that such a belief is not official, and the police still maintain that the reason behind Adrian Lamo’s death is undetermined.