Where is Julian Assange Now? 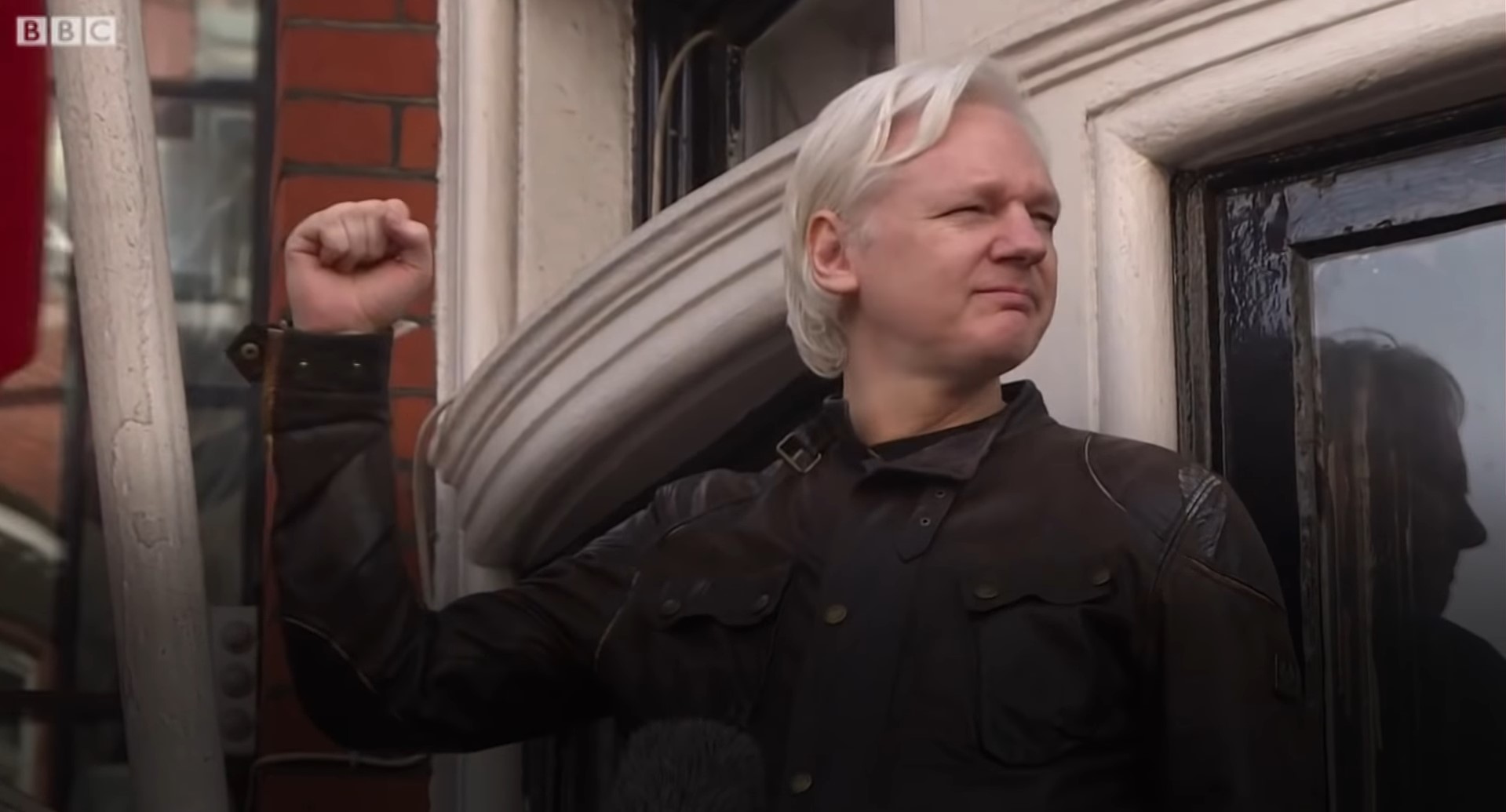 Originally from Australia, Julian Assange rose to prominence in 2010 when his website, WikiLeaks, posted numerous classified United States government and army documents. His actions made him face prosecution in the United States, and for the previous few years, Assange’s fate hung in the balance as the entire world watched on. ‘We Steal Secrets: The Story of WikiLeaks’ details Assange’s life and follows his whereabouts following the 2010 incident. Let’s delve into the details and find out where Assange is at present, shall we?

What Happened To Julian Assange?

Julian Assange started WikiLeaks in 2006 with the intent to reveal a plethora of “pertinent” information. Although he published numerous reports and documents from its inception, the publication of over half a million classified US government and army documents in 2010 threw him into the spotlight. It was later revealed that army analyst Chelsea Manning (Bradley Manning) was the one who leaked the documents. While Chelsea was prosecuted according to US laws, various agencies called out for Assange to be held responsible. 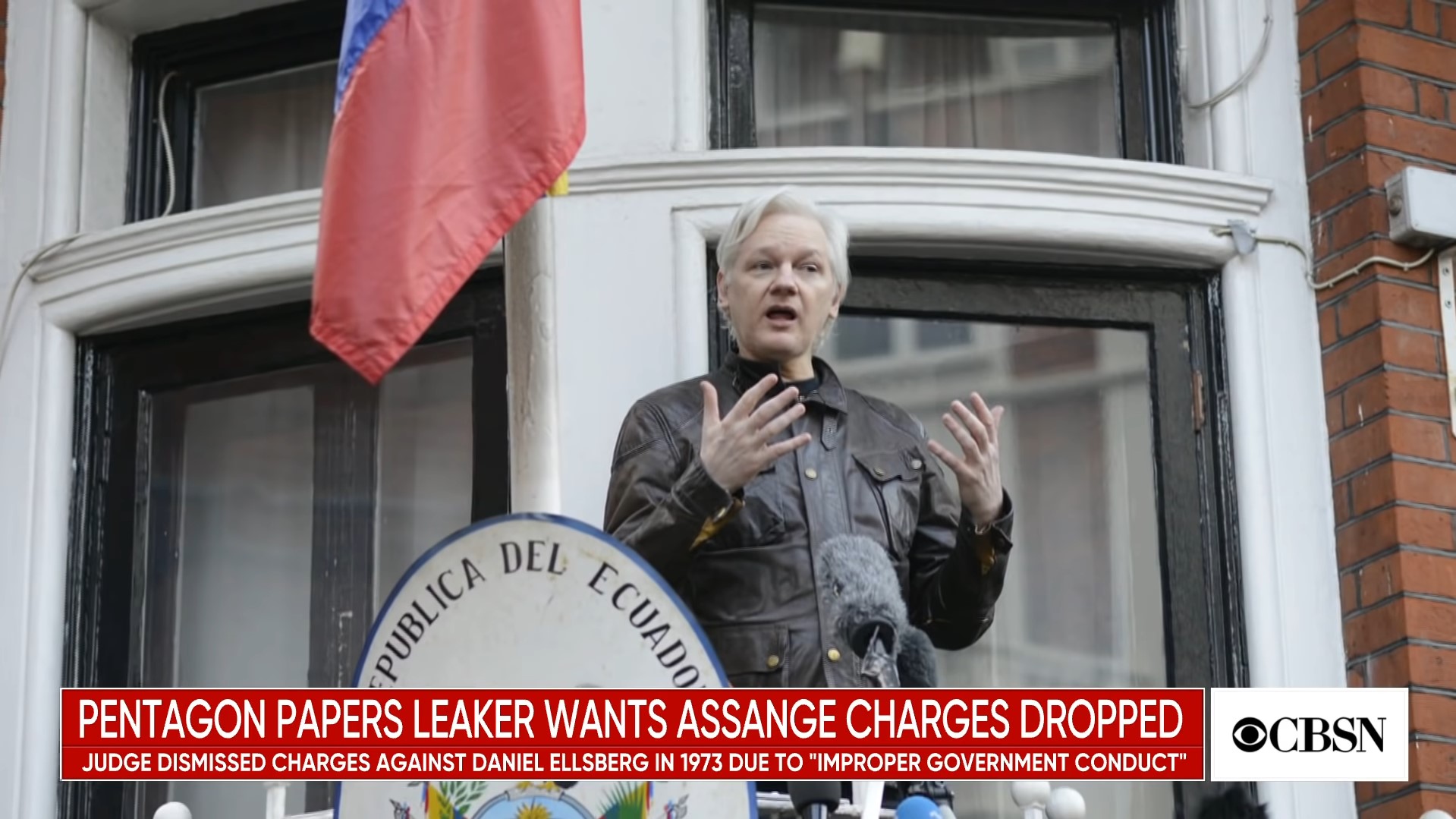 Moreover, reports claim that Assange was accused of rape in Sweden, which ultimately led to his arrest in England in 2010. Sweden immediately appealed for him to be deported, and although a judge initially greenlighted the extradition, Assange appealed to the Supreme Court to stay the order. Around this time, Assange remained on house arrest in Norfolk from where he appeared on a talk show called ‘The World Tomorrow,’ won the Sydney Peace Foundation’s gold medal, and also saw his memoir ‘Julian Assange: The Unauthorised Autobiography’ get published, albeit reportedly against his will.

In 2012, the Supreme Court denied Assange’s request and thus, worried about a possible prosecution by the US, the WikiLeaks founder chose to take refuge in the Ecuadoran embassy. From his refuge, he formed the WikiLeaks Party and decided to compete for a seat in the Australian Senate in the 2013 elections but remained unsuccessful. Moreover, reports even claim that he even tried to affect the 2016 US presidential elections by releasing numerous confidential communications between Hillary Clinton’s campaign and the Democratic Party in the days leading up to the vote.

Ultimately, in 2019, the Ecuadorian government refused to keep Assange under refuge, claiming that he broke international laws as well as the conditions he had agreed upon before taking asylum. Thus, after agreeing not to deport Assange to a country where he would be tortured or put to death, English authorities were finally able to take him into custody.

Where Is Julian Assange Now?

Following his arrest in 2019, the Swedish Government decided to drop the rape case against Assange and announced that it would not be investigated any further. On the other hand, the US Department of Justice officially indicted Assange on 18 counts of computer misuse and espionage charges which could see him get a total of 175 years in prison if found guilty.

With the United States asking for Julian Assange to be extradited in 2020, the WikiLeaks founder official appeared in court and formally submitted a petition against the proposed extradition. Finally, in January 2021, Assange’s appeal was accepted, and a British judge ordered a stay on the deportation. It was ruled that such a move would prove disastrous to his mental health, and Assange might even take his own life if thrust into harsh US prison conditions. 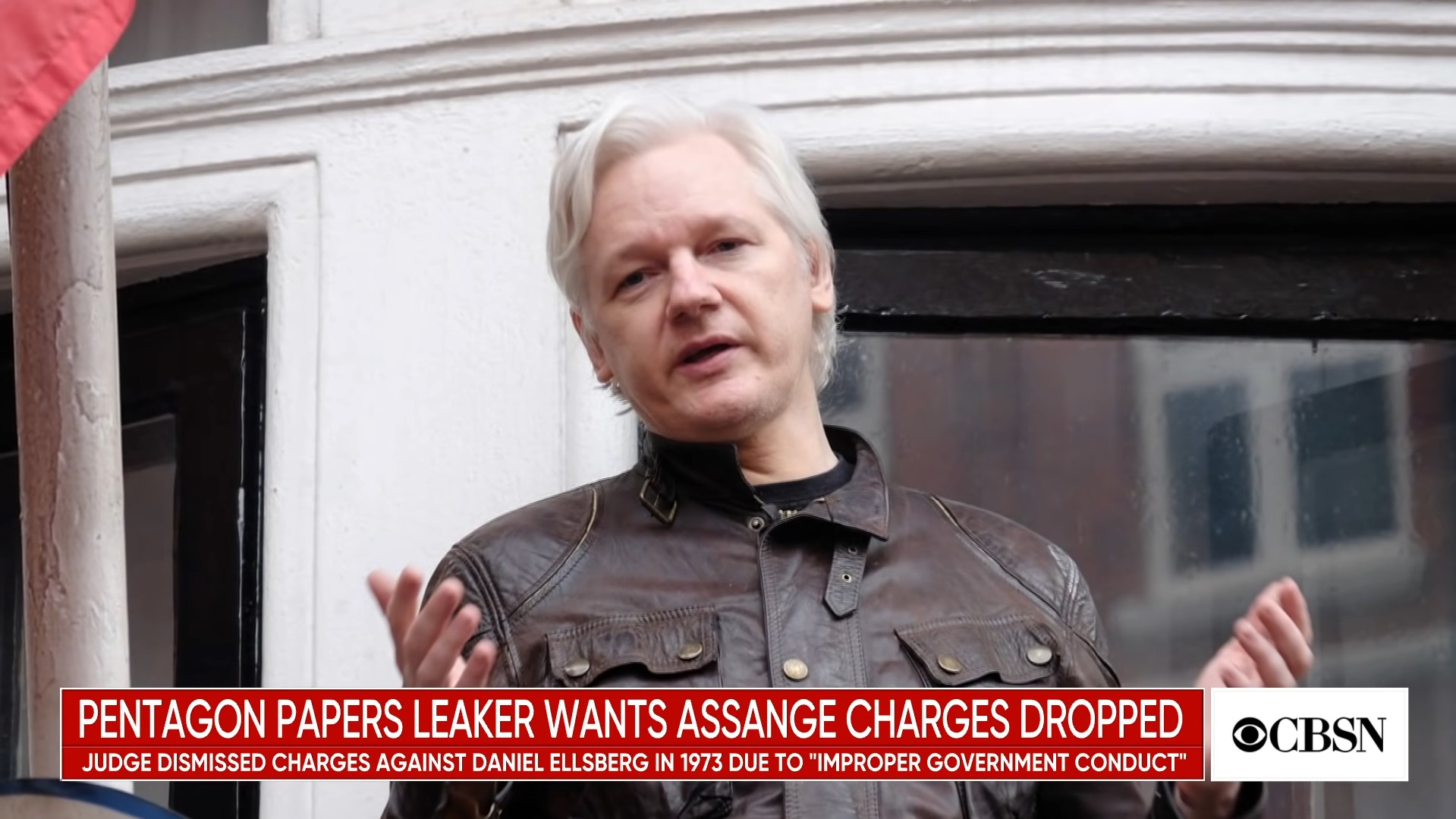 At present, Julian Assange remains incarcerated in the HM Prison Belmarsh as he was denied bail in January 2021. It was revealed that while Assange remained under refuge, he met and got close to Stella Moris, a member of his legal team which helped him fight the extradition bids from Sweden and the United States. The relationship between the two soon turned romantic, and the couple even parented two young boys.

With Assange still behind bars, a June 2021 report claimed that he did not want to wait and planned to tie the knot with Stella Moris at a wedding ceremony inside the high-security prison. It is pertinent to note that the court battle is still ongoing.