Anthony Fertitta Murder: Where Are Cindy McKay and Her Sons Now? 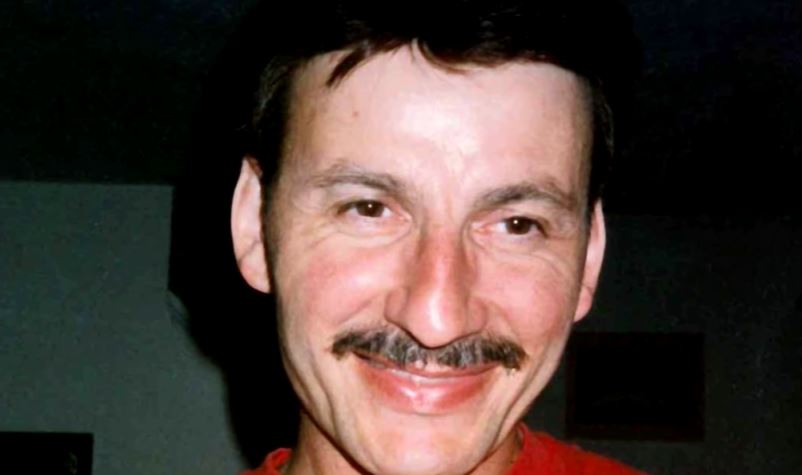 Investigation Discovery’s ‘Diabolical,’ asking the simple questions of “how?” and “why?,” is a series that delves deep into the minds of murderers. With shrewd individuals using their wits, will, and extreme premeditation to get away with murder, it examines precisely how law enforcement officers caught them to bring justice to their victims and their families. So, of course, its episode ‘Weeping Widow,’ chronicling the murder of Anthony Fertitta, is no different. This case captured the nation’s attention for including aspects like uncertainty, greed, and being on the run. So, let’s look at all the details, shall we?

How Did Anthony Fertitta Die?

In 2005, in Anne Arundel County, Maryland, Anthony Fertitta, a 50-year-old muscle car enthusiast, was living a good life. He made ample money by serving as a UPS package handler and a freight worker for a wholesaler. Moreover, although he wasn’t married or had any children of his own, he did seem happy to be in a romantic relationship with Cynthia “Cindy” J. McKay. However, things changed once Anthony scored a $20,000 payday playing Keno. He could have never expected that the monetary win would soon turn into a loss of his own life in one of the worst ways imaginable.

At about 3 a.m., on February 22, 2006, officers were on the Old Mill Road, just south of Baltimore, when they saw what they thought was a mannequin being burned. But once they came close, they discovered that it was actually a human body engulfed in flames. Upon extinguishing the fire and searching the area from where the male seemed to be making his way, they identified him as Anthony. An autopsy later revealed that the middle-aged man had passed away due to the injures he sustained from being stabbed in his heart, lungs, liver, and stomach before being set on fire.

When investigators headed to Anthony’s Millersville home in the morning to cover their grounds, they found a love letter from Cindy, along with an answering machine message, left mere hours before, asking about his whereabouts. From there, the officers progressed to Cindy’s home on Old Mill Road, where the smell of bleach and a suspicious stain near a rug immediately caught their attention. They then found Anthony’s rental car nearby, which carried blood stains and a kitchen knife that matched the set from his girlfriend’s house.

When Cindy and her then-17-year-old son, Matthew Haarhoff, whom she was residing with at the time, were interrogated about the matter, they gave conflicting statements. While the elder said the couple had spent a nice evening together, ending it when Anthony had to leave for work close to 3 in the morning, Matthew claimed that they fought until he phoned his elder brother Christopher for help. The teenager also added that when his brother arrived about 15 minutes later, he attacked Anthony with brass knuckle dusters before shooting him. This turned out to be untrue. 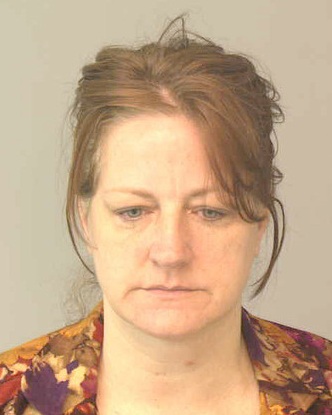 During her questioning, Cindy also said that Anthony had a gambling problem, which might have landed him in trouble and led to his death. The next day, she was arrested and charged with murder because of all the discrepancies. And a few days later, Matthew came forward to reveal the truth. He admitted that his mother killed Anthony but that the original plan was just to rob him at gunpoint. He further continued to state that Cindy had also slain her last husband, Clarence “Buddy” Downs III, three years prior and had set his house on fire as well.

With that, officers dug deeper into Cindy and ascertained that she had been on the run from the authorities for about that same time and had a string of felony convictions for petty theft and embezzling. Furthermore, her relationship with Anthony wasn’t as great as it seemed either. As per reports, not only was Cindy unfaithful, but she and Anthony also got into arguments on a couple of occasions as he thought she stole $2,500 from his pocket and used his credit card to purchase $6,000 worth of furniture. Her greed, they say, is what drove her.

Where Are Cindy McKay and Her Sons Now?

Cindy McKay, Christopher Haarhoff, and Matthew Haarhoff were all eventually indicted with first-degree murder. In 2008, after almost two years of waiting behind bars for a trial, Matthew pleaded guilty to the reduced charge of being an accessory in the offense. He was given an 18-month suspended sentence with three years probation. He was then sentenced to 5 days in prison in 2010 for violating his parole. Matthew, before relocating to Dundalk (in the Eastern Shore), had not sought permission from his parole officer. (As per reports, he was living with this girlfriend and another roommate at the time).

Nonetheless, today, Matthew has his freedom, which he is trying to make the most of by moving on with his life. Christopher pleaded guilty as well, agreeing to serve five years in prison for his role in helping his mother drag Anthony’s body through the back door of her house and onto the road, where it was set afire. Though Christopher was released after serving his time, it seems like he never ventured too far from trouble. In May 2020, he was arrested once again for allegedly robbing four different small businesses in Baltimore.

As per the last reports, he is currently being held without bond. Cindy, on the other hand, entered into an Alford plea in 2008. This came after video surveillance showcasing her purchasing gasoline just moments before Anthony’s murder transpired was brought to light. She subsequently received the maximum sentence of 30 years. Thus, Cindy is currently incarcerated at the Maryland Correctional Institution for Women.