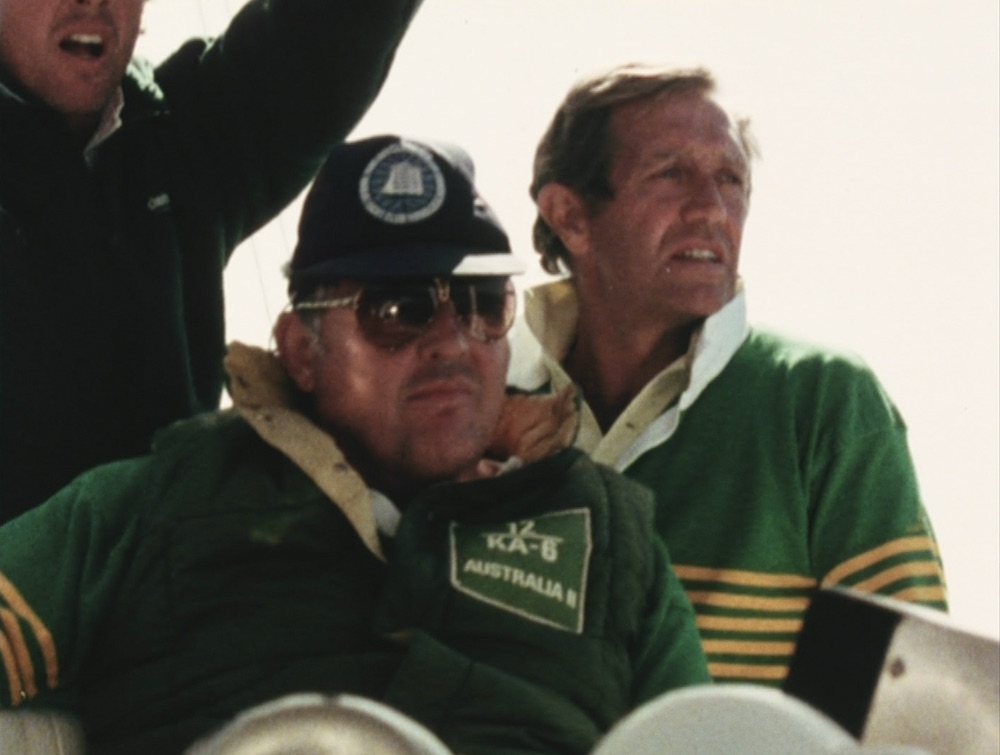 Netflix’s ‘Untold: The Race of the Century’ is the story of a team of underdogs who succeeded in winning the America’s Cup, which had been under the stronghold of the New York Yacht Club for 132 years. When Australian skipper John Bertrand started to think of a plan to win the cup, he realized that strong financial backing was the most crucial aspect of it.

Bertrand needed to secure the financing, and it had to be someone who shared his dream and was ready to do whatever it takes to win. Alan Bond turned out to be that person. While the Netflix documentary solely focuses on Bond’s role in securing the win for Australia II, there is much more to his story that’s left unsaid. If you want to find out more about him, we’ve got you covered.

Why Did Alan Bond Go to Prison?

While Alan Bond rose to prominence after becoming a part of the historic win of Australia II, the tumult of his personal and professional life also remained under public scrutiny. Things had been great for him around ’83. The English-born Australian businessman was named Australian of the year, and following his team’s America’s Cup win, his fortunes grew overnight. However, the tide turned in 1992 when Bond declared bankruptcy after amassing a $194 million loan.

Combined with his other debts, it reportedly totaled around $1.8 billion. While his family helped through it, the arrest came in 1997. Bond received seven years in prison on the charge of siphoning A$1.2 billion from Bell Resources to keep his company afloat while it bled through the losses. He pleaded guilty to the crime, and after serving around four years in prison, he was let out in 2000. Following his release, Bond didn’t waste any time and actively pursued other businesses, which brought him into Business Review Weekly’s “Rich 200 List” in 2008.

How Did Alan Bond Die?

Alan Bond died at the age of 77 on June 5, 2015, following complications in open-heart surgery. He is buried in Freemantle Cemetery in Melville City, Western Australia. He is survived by his children, John, Craig, and Jody, whom he had with his first wife, Eileen Hughes. Their fourth child, Susanne, reportedly died from a suspected accidental overdose of prescription medication in 2000. In 1995, three years after his divorce from Eileen, Bond married Diana Bliss. Sadly, the theatre producer and PR consultant met a tragic end in 2012 when she was found dead in the swimming pool.

While there were a lot of ups and downs in Bond’s life, they didn’t cloud his achievements. He was given the honor of the Officer of the Order of Australia in 1984, though was stripped of it after his crimes came to light. He founded Australia’s first private, not-for-profit university, Bond University. Bond was also inducted into America’s Cup Hall of Fame in 2003. While his public image might have been briefly tarnished, his friends and family remember him fondly.

John Bertrand remained on good terms with Bond throughout his life. Talking about him, Bertrand said, “He’s one of the most incredible marketers you’d ever imagine. He’s always got three deals in the pipeline, even now … he sees himself as Mr 10 percent man.” He went on to explain that the experience of the ’83 America’s Cup changed their relationship a lot. ”My relationship with Alan was in the world of America’s Cup, and I never worked for him, I worked with him, that was the way I always saw it, and that was important,” he said.

Bertrand added, “Working for someone is really quite different, so we were partners, you know in many ways. And my relationship has been with America’s Cup and we’re blood brothers – you know, we’ve been through hell and back together.” Bond’s children also remember him as someone who went through a lot of ups and downs in their life, which is why perhaps he appears as a “larger-than-life character who started with nothing and did so much.”

Truly, Bond did have a life that would be perfect fodder for a Hollywood film. The potential of his story was not lost on storytellers, who released a TV miniseries called ‘House of Bond’ in 2017. It’s a heavily fictionalized version of his life, which also drew some criticism from people close to him. Still, it goes to show just much of a complex and layered person Alan Bond was.