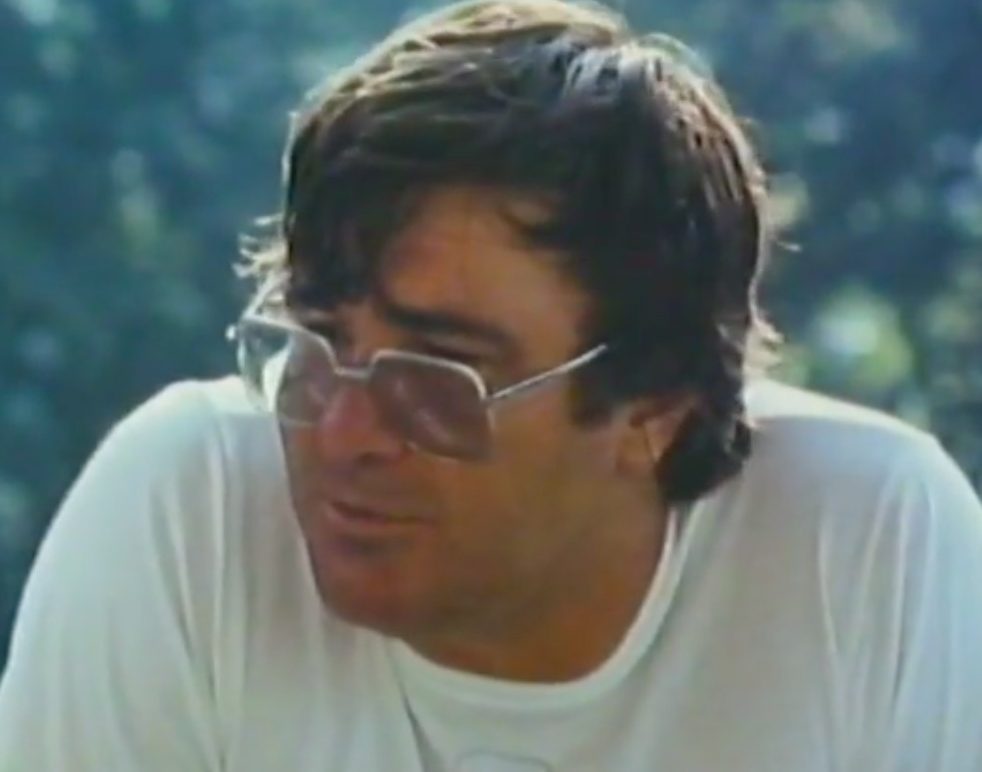 Netflix’s ‘Untold: The Race of the Century’ follows the landmark event where Australians clinched America’s Cup from the Americans, who’d been holding on to it for 132 years, with the money and the might of the New York Yacht Club behind them. No one thought that any outsider could prove to be a challenge, let alone win it.

However, the Australians managed to do that, and the success of their plan relied the most on one man, Ben Lexcen. The marine architect was in charge of the design of the yacht, which needed to be radical, something that hadn’t been made before. To everyone’s surprise, Lexcen managed to do so. But what happened to him after it? How did he die? Let’s find out.

How Did Ben Lexcen Die?

Benjamin “Ben” Lexcen died at the age of 52 on May 1, 1988, due to a heart attack. He is buried at Frenchs Forest Cemetery located in Davidson, New South Wales. He was married to Yvonne Denise Miller, who had two children from her previous marriage. In 1988, the University of New South Wales created the Ben Lexcen Sports Scholarship, which was the first in its category to be offered by an Australian University. In his honor, Toyota Australia released the Toyota Lexcen in 1989. He was posthumously inducted into the America’s Cup Hall of Fame in 2006.

While Lexcen made a name for himself, he was not always known for it. He was born Robert “Bob” Clyde Miller. Raised by his grandparents in Newcastle, he went to school for four years before dropping out. He apprenticed in a foundry and then came up with his own designs of boats and yachts. He started a business with a friend, but when they had a fallout, Miller left, but his partner continued to use his name for the business. So, he decided to get a new name, one that wouldn’t be so common.

He chose to be called Ben Lexcen and ran a computer search to make sure that he didn’t share it with someone else. Called Blinky by his friends, Lexcen represented the country in the Soling class at the 1972 Olympic Games. It was in 1983 that he truly changed the face of yachting by building a yacht that propelled Australia II to an unprecedented victory. He faced some scrutiny when the New York Yacht Club accused him of having outsourced the design of the keel. Due to this, his health reportedly suffered a lot.

Later, however, it was proved that the keel was Lexcen’s design, for which, he was made a Member of the Order of Australia. Lexcen designed a couple more yachts for the following competitions for America’s Cup, but none of them could recreate the history that Australia II had made. Described as a “forgetful, disheveled dreamer,” his journey is recounted in ‘Ben Lexcen: The Man, the Keel and the Cup’ by Bruce Stannard, and in ‘Being with Benny’ by Bob Ross. It was during the process of designing another yacht that Lexcen died.

Lexcen is fondly remembered by his friends. John Bertrand called him a brilliant person and regards him as “the Leonardo da Vinci of Australia.” His eccentric nature made him a very unique person, with some describing him as “After they threw away the mold, they made him.” Reportedly, after winning America’s Cup, he talked about melting it down and making it into a hubcap. Australia II grinder, John Longley, described him as a “one-off. There was a flash of lightning one day and there he was.”

A bonafide genius and an unusual person in his own right, Lexcen showed the world that one doesn’t need a formal education to change things. One only needs dedication and a perspective that is a little out of the box to defy convention and make their mark in the world, just like him.