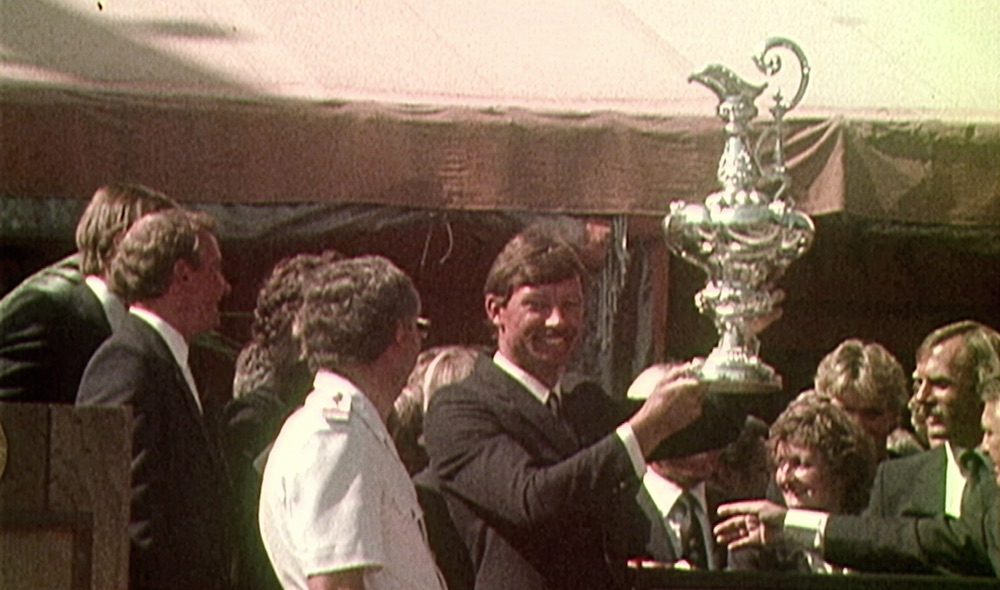 Netflix’s ‘Untold: The Race of the Century’ is the story of hard work and dedication that goes behind breaking a record. For 132 years, America’s Cup had been held by the Americans. Their yacht game was so strong that no one ever came close to winning the cup from them. Then, in 1983, something unprecedented happened. A team of Australians — Australia II — challenged them and succeeded in taking the cup home.

It was a collective effort of the team that fought tooth and nail under the leadership of John Bertrand. The race for the win came so close that for a moment, it looked like the Australians had lost it. In the end, however, the underdog prevailed and changed the face of the sport for the time to come. If you are wondering where they all are now, here’s what you should know about them.

Where is Rob Brown Now?

When asked how they felt after winning America’s Cup, almost every team member said the same thing: relief. Rob Brown, who served as the trimmer, said, “It was an absolute relief when you consider that we were leading two races and then they came back again – the lay days, the weather blow-out, the competition went for 13 days – so when you actually finally get there, it was a relief. All the crew was in bed by ten o’clock that night – we had probably a couple of beers and we were just mentally relieved. It wasn’t until a couple of days later that we went out and partied and proved to be hopeless drunks.”

Brown lives in the Greater Sydney Area in New South Wales and has been working as a Development Manager at Royal Motor Yacht Club Broken Bay for nearly a decade. He is also the owner of Rob Brown Yachting P/L, which has been running since 1986. Before winning the ’83 cup, Brown had also sailed for it in ’80. He also survived the tragic Fastnet Race in 1979.

Brown is also a three-times JJ Giltinan world 18ft Skiff champion and was awarded the Order of Australia Medal for Outstanding Contribution to Sport in 1984. He has coached Olympics sailors, was inducted into the Australian Bi-Centennial Hall of Fame, and has been nominated for the Australian of the Year and NSW Yachtsman of the Year.

Where is John Longley Now?

The grinder of the crew, John Longley, was inducted into America’s Cup Hall of Fame in 2009. A father of two, he was sworn by the Governor-General to the National Maritime Museum, Sydney, which houses the replica of Endeavour, created by Longley. He has served as the chair of the Perth Regional Tourism Organisation. He has participated in five America’s Cup campaigns, including the ’83 win, for which he’d played an important part in selecting the crew and chalking out the best sailing tactics for the team. He also coordinated the boat’s building and co-designed the boat’s deck layout with Ben Lexcen.

Longley retired from Cup sailing in ’86. The co-writer of the San Diego Protocol, he is the recipient of the Order of Australia Medal and has also been awarded Australian Sports Medal and Australian Centenary Medal, along with a place in the Australian Sailing Hall of Fame. He has also busied himself with skiff-building projects that encourage people of all age groups and experience to build their own skiffs and row them on adventurous waters. As of writing, Longley is in his mid-70s and likely resides in Sydney, New South Wales, with his wife, Jenny.

Where is Grant Simmer Now?

Australia II Navigator Grant Simmer is another America’s Cup Hall of Famer from the team. He has been appointed as the Australian Sailing Board Director. Following the win in ’83, Simmer went on to become a very crucial part of Australia’s sailing community. For 17 years, he was the co-owner of North Sails Australia. He has competed in America’s Cup 11 times, in the roles of either a crew member or a team leader, and has clinched a total of four wins.

In 2003, Simmer helped design boats for Alinghi and Oracle, aiding in their wins. He has served as the CEO of Britain’s America’s Team, INEOS TEAM UK. He has been on the Australian Yachting Federation board and was inducted into the Australian Sailing Hall of Fame in its inaugural year.

Where is Skip Lissiman Now?

Another trimmer in Australia II was Skip Lissiman, who leads a very busy life with his different roles in several organizations. The recipient of the Order of Australia Medal works as a Senior Executive and Management Consultant. He is the Executive Chairman of Poppy Lissiman & Co Pty Ltd and is on the Board of Directors of Australian Sailing since 2016.

Lissiman is also the owner of Skip Lissiman Consulting and is a keynote speaker. He was also part of the crew that won the ’83 Louis Vuitton Cup and the ’79 Admirals Cup. His other wins include Australian Champion in the J24s’, Australian Match Racing, and the National Champion in the Etchells Class 2006-07. On the personal front, Lissiman leads quite an active lifestyle and participates in adventure activities in his downtime. He lives in Perth with his wife Suzi and is quite close with their kids – daughter, Poppy, and son, André.

Where is Hugh Treharne Now? 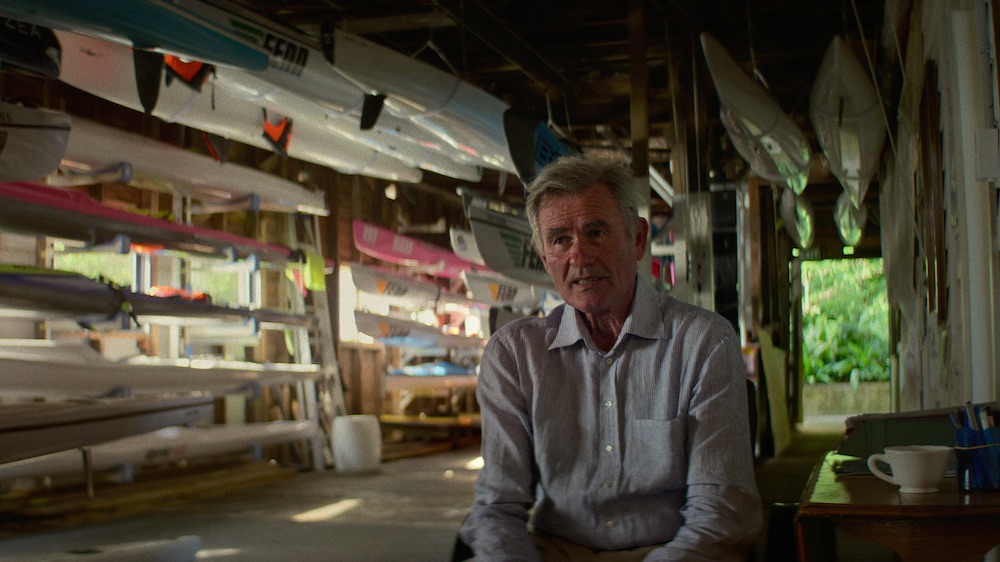 Every role in the Australia II crew had its own set of responsibilities, but none was quite like the one that tactician Hugh Treharne had. He had to be acutely attentive to the surrounding, especially to keep an eye on the wind direction. He had to watch the waves and relied on his sense of smell to feel the movement of the wind and decide what course would be best for the yacht to win the race.

Now an inductee into the Boating Industry Hall of Fame, Treharne continues to work towards expanding the horizons of sailing. In 2013, the money that he received from his induction, he gave to Sailability, a program that is aimed to assist people of all abilities, “the elderly, the financially and socially disadvantaged as well as people with physical challenges” to go into sailing. A Hall of Famer in Cruising Yacht Club of Australia, he is married to Jeanine Treharne, who has also carved a place for herself as an accomplished yatchsperson and a multi-media personality.