How Did Betty Lou Beets Die? 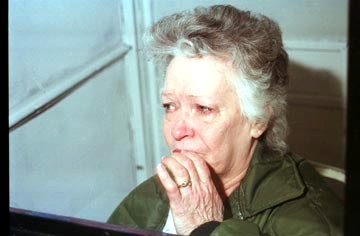 Betty Lou Beets has received a fair amount of infamy in her life, which many might believe to be justified since she killed two of her husbands. But, Betty also went through several abusive marriages, not to mention a rough childhood. At the time of her death, several people protested the sentence – especially since the woman was quite old by then. Nonetheless, the State of Texas didn’t budge, and the Supreme Court refused to hear the matter either. Left without many options, Betty had to face her end by lethal injection. Before we go into the details of how Betty died, let us look at the circumstances of her trial. 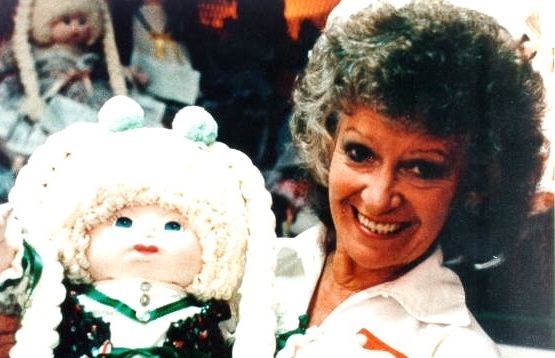 Betty’s trial has been widely critiqued by many, saying that several factors did not work in her favor. As per Texas law, it would be necessary to prove that Betty had a premeditated reason for the crime. The prosecution tried to show that Beets had done the deed for the $100,000 life insurance. But, her attorney knew that she was unaware of the policy until some time after her husband’s demise. Nonetheless, for him to testify, he’d have to withdraw as her counsel and forgo the fee – which was the rights to her life story. Long story short, Betty’s attorney turned out to be far from competent when he was stripped of his license sometime later and turned out to be an alcoholic and gambler.

Inadequate representation is grounds for a new trial, and a Federal Court judge was willing to set things in motion. But, the Fifth Circuit Court of Appeals reinstated the conviction, saying that the attorney’s testimony or evidence of spousal abuse might not change the outcome ultimately. It should be noted here that Betty’s long history of abuse at the hands of several men had also been kept from the jury during her initial trial. As per the attorneys, Betty was also denied her civil rights by not being given access to a review process mandated by the state legislature for all murders involving battered women.

Betty Lou Beets’ Cause of Death: 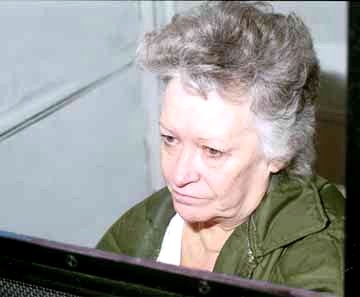 In February 2000, the State of Texas executed the 62-year-old at Huntsville prison. Earlier that day, her attorney had remarked that Betty was scared and didn’t want to be tied down to the gurney all alone. She declined a last meal and didn’t give any final statement as she was strapped to the gurney – waiting to die.

When she got the lethal injection, Betty smiled at her attorney and pastor, coughed twice, gasped, and was pronounced dead. Betty became the second woman to be put to death in Texas in two years, after Karla Faye Tucker was executed in February 1998. Overall, she became the fourth woman in the US to die since the executions resumed in 1976. While there have been some who supported the act of killing, several have spoken out against it. It is not for us to say whether Betty deserved the consequences for her actions, but her past tribulations should have definitely been brought up in court for the judge’s consideration.