How Did Calvin Ray Blair Die? Who Killed Him? 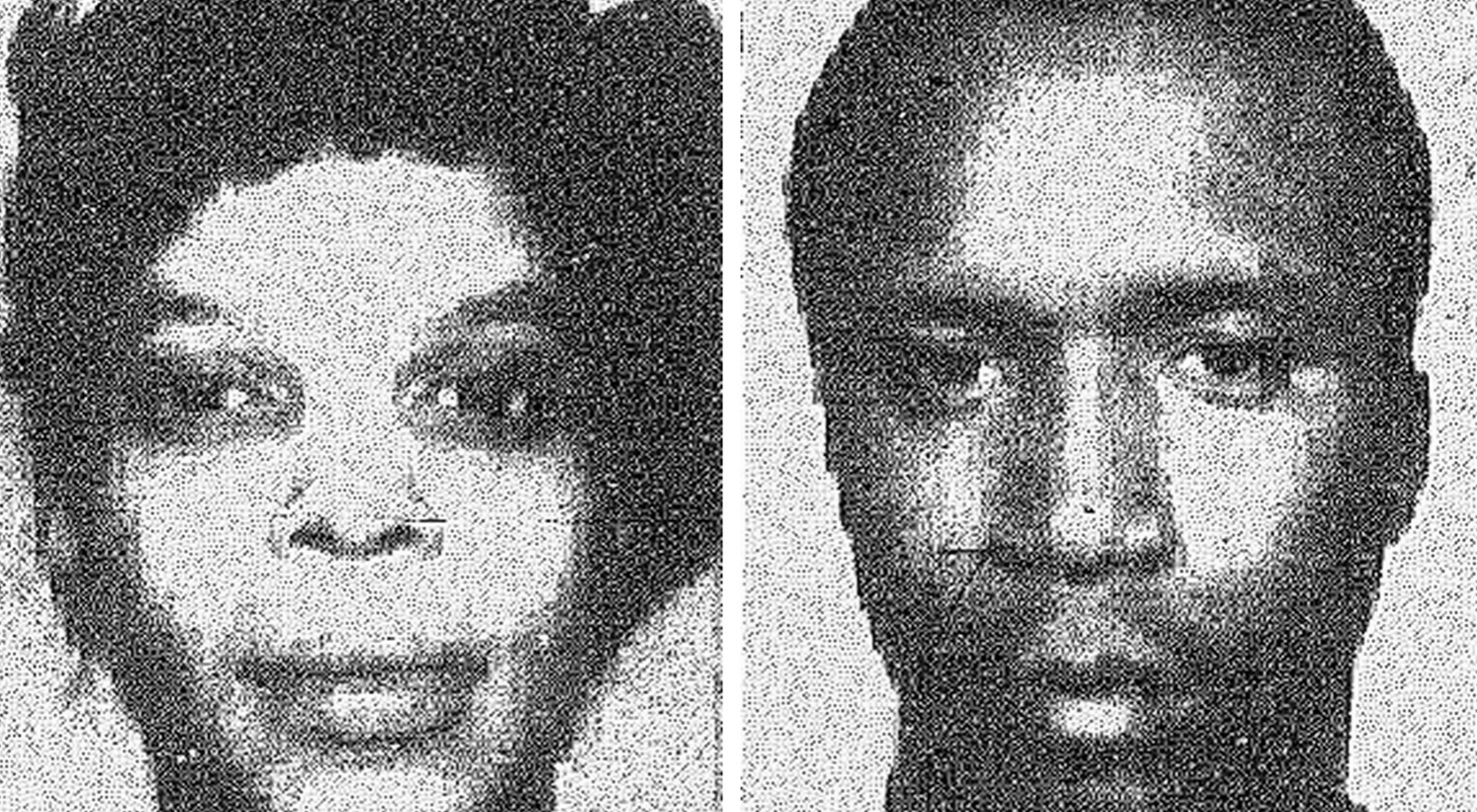 The citizens of Colorado Springs were stunned when a young man named Calvin Ray Blair was found stabbed to death in broad daylight in 1992. While Calvin somehow escaped his attacker and collapsed next to a city bus stop sign, the police tried their best to solve the case without delay. Investigation Discovery’s ‘Homicide Hunter: Lt. Joe Kenda: Jekyll & Hyde’ portrays the horrifying murder and chronicles the ensuing investigation that received a lucky break from the accused! If this case piques your curiosity and you wish to know where the murderer is at present, we have you covered.

How Did Calvin Ray Blair Die?

On July 14, 1992, many witnessed Calvin Ray Blair stumbling across the intersection at Hancock and Rio Grande. He seemed to be in excruciating pain and soon collapsed beside a city bus stop sight nearby. Passer-bys immediately tried to get help, but Calvin was pronounced dead on the scene by first responders. Upon closer inspection, the police realized that the victim had suffered two stab wounds, one in his leg and the other through the breast bone.

Although Calvin’s leg wound was non-fatal but quite critical, the one through the breast bone — made with a serrated small steak knife — was determined to be the cause of the 28-year-old’s death. Unfortunately, the police weren’t able to find any other clues either near the death scene or on the victim, making progress quite challenging.

With no clues or leads pointing towards a specific person of interest or suspect, the police had little idea how to begin the investigation. There was not a lot to go on when it came to the victim, as according to the show, Calvin liked keeping to himself and led a very private life. The police were also unable to find some of Calvin’s acquaintances when they attempted to uncover why anyone would want to hurt the victim. Nevertheless, in a surprising turn of events, a little above 12 hours after the murder, a woman named Rita Heath turned herself over to the authorities claiming she was responsible for Calvin’s death.

The 31-year-old Colorado Springs woman and mother of two claimed that she, along with the victim and another mystery person, was playing pool at a downtown Colorado Spring lounge when she got into an argument with Calvin Ray Blair. Although the reason for the argument was unclear, Rita admitted to stabbing Calvin in the leg while they were returning from the lounge. Exasperated, the third individual stopped the car and made both Rita and Calvin get out of the vehicle. However, the two continued to fight.

As Rita and Calvin stood arguing on the curb, the former claimed that she produced a small serrated steak knife and stabbed Calvin through his breast bone. Although the stab was fatal, Calvin managed to stumble away from his attacker before collapsing from the wound nearby. Thus, with a full confession on their hands, the police arrested Rita under suspicion of second-degree murder. She was also kept under a $25,000 bond.

Upon further investigation, the show stated how a witness reached out to the police and gave a detailed account of the events of that fateful night. As per the show, the witness claimed that Calvin had an issue with alcohol and lost his mind every time he got drunk. He further proclaimed that while on their way home after the altercation at the lounge, the victim suddenly grabbed Rita by her neck, forcing her to defend herself.

The witness made it look like the victim was the aggressor and claimed that the slaying was carried out in self-defense. According to the show, a grand jury agreed and saw the murder as self-defense, dropping every charge against Rita Heath. Unfortunately, ever since her run-in with Calvin, Rita has preferred a life of privacy and stays under the radar making her current whereabouts unknown.