How Did Cameron Todd Willingham Die? 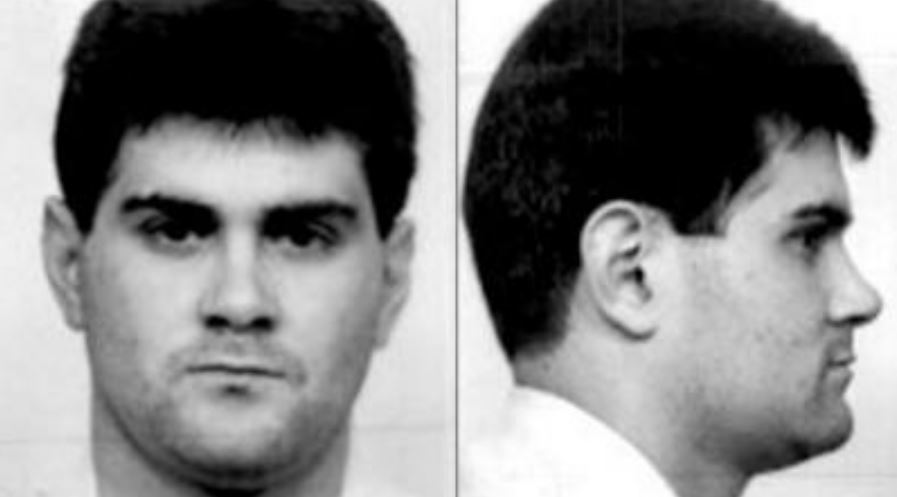 Investigation Discovery’s ‘Evil Lives Here: What if He Was Innocent?’ brings to the viewers the case of Cameron Todd Willingham. In December 1991, a blaze of fire at his home killed his three children while he was able to get out with minor injuries. The case was much talked about both in the general public and in the field of forensics. Cameron was convicted and executed for the triple homicide, but right up until and after the execution, many questions were raised regarding the forensic evidence that was used to find Cameron guilty. Curious to find out more? We’ve got you covered.

Who Was Cameron Todd Willingham?

Cameron was born in Ardmore, Oklahoma, in 1968. He had a troubled childhood and had gotten into trouble for things like stealing. He dropped out of high school and eventually met Stacy, his ex-wife, in 1988. The couple had a rocky relationship, to begin with, because of Cameron’s drinking and abusive nature — he even hit Stacy even when she was pregnant. They had three kids together — 2-year-old Amber and 1-year-old twin girls Karmon and Kameron. The couple had married just a few months before the incident took place.

On December 23, 1991, Stacy had gone out to pick up some gifts for the kids as Christmas was on the horizon. Cameron, who was in between jobs at the time, was at home taking care of the kids. He remembered hearing his daughter Amber calling out for him before the house was engulfed in smoke. Cameron, who was 23 years old at the time, made it out just in time. Firefighters arrived at the scene, but by then, the damage had been done. Amber was found in the master bedroom while the twins were in the children’s bedroom. They all had died of smoke inhalation.

Fire investigators arrived and, after assessing the burned home, believed that an accelerant was used to start the fire because there were char patterns on the floor. They concluded that a liquid accelerant was poured in the children’s bedroom and then in the adjoining hallway. Among the samples tested for accelerants, the one from the front door showed traces of a byproduct of charcoal lighter fluid, leading to a determination that the fire was possibly started close to the front door. The police now charged Cameron with triple homicide, but he denied having anything to do with the fire.

Stacy had stated previously that Cameron had abused her but never hit the children. Later on, a prison inmate testified that Cameron had confessed to deliberately setting the fire. He also stated that Cameron told him he did it to cover up the fact that Stacy had hurt one of the kids, but autopsies showed no such evidence of abuse. The forensic evidence and witness testimonies led to Cameron’s conviction on three counts of capital murder and arson in August 1992.

How Did Cameron Todd Willingham Die?

Cameron was executed by lethal injection on February 17, 2004. Throughout his time on death row, he always maintained his innocence. Before the trial, he even refused to plead guilty in exchange for a life sentence. In January 2004, the forensic evidence in the case was looked at by an established fire investigator Dr. Gerald Hurst. His conclusion was that the science used as evidence to prove that a fire was started intentionally was incorrect. It was stated that the fire had burned “fast and hot” because of a liquid accelerant, but it was proven that gas and wood-fueled fires also burned at around the same temperature.

Furthermore, the prison inmate that had testified to Cameron confessing had initially put through a motion to recant his testimony in March 2000. But he later took back the recantation. The inmate was diagnosed with bipolar disorder and earlier had been taking psychiatric medication for post-traumatic stress syndrome. There were also other experts in the field who agreed with Hurst’s findings. An independent review commissioned by The Innocence Project in 2006 also concluded that the original indicators of arson provided in the case were disproven scientifically.