How Did Catherine Suh’s Mom Die? Who Killed Her? 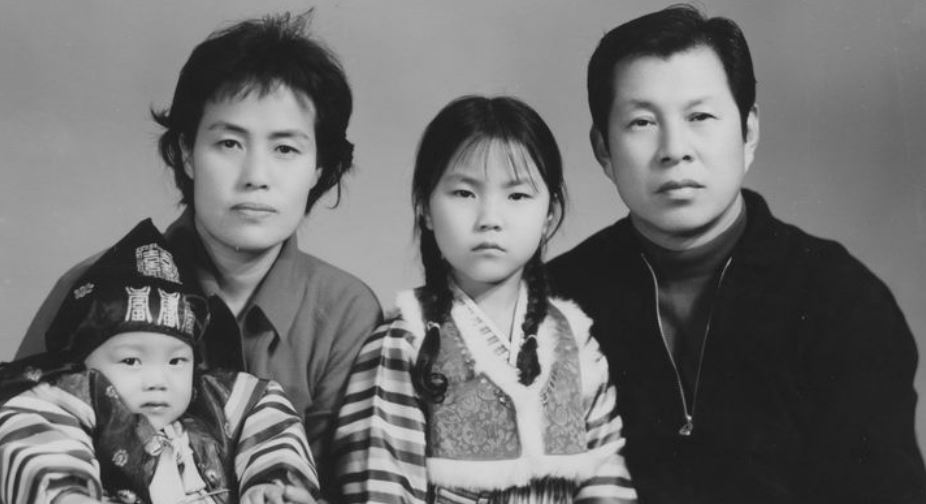 NBC’s ‘Dateline: Twisted Loyalty’ is about the story behind Robert O’Dubaine’s murder in September 1993. The investigation into the case led the authorities to his live-in girlfriend, Catherine Suh, who orchestrated his murder. Andrew Suh, her younger brother, was the one who pulled the trigger. But this murder also brought back memories of another killing that happened within the Suh family in 1987. It was that of their mother — Elizabeth Suh. So, let’s find out more about that case then, shall we?

How Did Catherine Suh’s Mom Die?

Elizabeth Suh and her husband, Ronald, were originally from South Korea. The couple had two children together – Catherine and Andrew. Sometime in 1976, they moved to Chicago, Illinois, and began a new phase in their life. A family that was staunchly religious and orthodox, the husband and wife ran a chain of dry-cleaning stores together. Elizabeth lost her husband to stomach cancer in 1986, leaving her to care for both the children who were still in their teens. But around a year later, Elizabeth was the victim of a savage murder.

On the morning of October 6, 1987, a visitor at Elizabeth’s dry-cleaning store called the police after noticing the open sign but not seeing anyone inside. The authorities rushed to the store in Evanston, Illinois, and found Elizabeth stabbed to death. She was found at the back of the store and had been stabbed 37 times. Elizabeth’s throat was slit as well. At the time, the police discovered that her purse had been rifled through. They also visited her house to see that it was a mess. The investigators believed that Elizabeth was killed sometime between 7 AM and 9 AM that day.

The authorities were stunned by the nature of the killing. One of the detectives later said, “There was a lot of hate there. That’s somebody sitting there and (stabbing her) over and over.” At the time, Catherine was named as the prime suspect in the murder, with her brother also being considered. Catherine had been dating Robert for a while by then, and according to him, they were together around the time of the murder.

Furthermore, Catherine and Andrew received a sum of about $800,000, which was Elizabeth’s life insurance money. That seemed like a motive. But despite the suspicion, the authorities never charged Catherine, Andrew, or Robert in the murder because there was no evidence tying them to the slaying at the time. As the days went by, the case didn’t see any concrete leads, and eventually, it turned cold. After the murder, Robert moved in with the siblings. Catherine and Robert used the money to rehab homes and invest in businesses, like a nightclub in Glenview, Illinois.

About six years later, Robert was found dead in the garage of the home he shared with Catherine. He was shot twice, and Andrew was the triggerman. Investigators believed that Catherine wanted Robert dead because he had information that incriminated Catherine in her mother’s murder. There was also the question of Robert’s life insurance policy of which Catherine was the beneficiary. The high-profile case ended with both Catherine and Andrew going to prison for their part in the crime. Years later, Andrew stated that he believed it was Catherine who killed their mother for the money. To this date, Elizabeth’s murder remains unsolved, and nobody has ever been charged.