How Did Charles Sinclair Die? Where is Pam Jacobs Now? 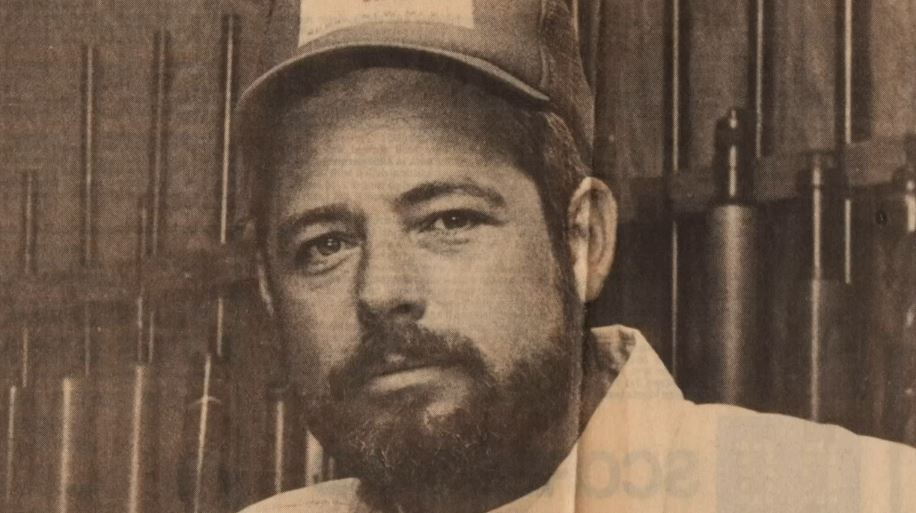 Charles Sinclair was a suspected serial killer dubbed “the Coin Shop Killer,” who left a trail of dead bodies all across the West starting in the 1980s. He lived a nomadic life with his family, constantly moving from state to state and changing his appearance. Investigation Discovery’s ‘Evil Lives Here: Our Secret Identity’ has Charles’ daughter, Pam Jacobs, share her experience growing up and later struggling to reconcile with her father’s actions. So, if you’re wondering what happened to Charles and where Pam might be now, here’s what we know!

Who Was Charles Sinclair?

Charles Thurman Sinclair was the youngest of four siblings and was born in Jal, New Mexico. Charles’ father died when he was still young, and after he grew up, he set up a coin shop in Jal during the 1970s. Later, he married Debbie and had two children, Pam and Michael. Charles expanded into selling guns and had a successful stint until the store burned down in 1985. There was suspicion of arson, but no charges were filed. However, after losing his livelihood, Charles defaulted on bank payments, and he eventually left town with his family. This started the saga of the constant moving until he was finally arrested in Kenny Lake, Alaska. 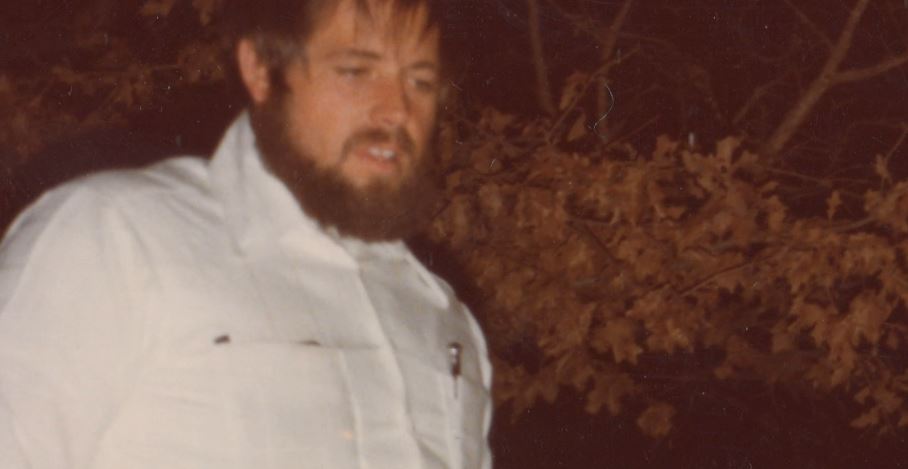 On July 31, 1990, the double murder of Charles Sparboe and Catharine Newstrom in Billings, Montana, set off an intense investigation. Charles owned a coin shop, and Catharine worked as an assistant there. They were both shot in the head, and the store was robbed. Charles’ son was able to describe a man who frequented the store recently. When this sketch was passed around the police force in different states, the authorities recognized similar crimes in their cities.

The gunman would go to these coin shops multiple times, establishing himself as an interested buyer by talking about coins. Then, he would come back around the time the store closed. The attacker would then shoot and kill his victims before robbing the store. Another similar attack in Murray, Utah, had the victim survive a gunshot wound to the head. Kelly Finnegan, a coin shop owner, was also able to provide the police with a description of his attacker.

Similar cases were on file in Washington, Indiana, California, and Missouri between 1980 and 1988. The authorities in Washington came up with the name J.C. Weir, which was an alias for James Sinclair. He was traced to Kenny Lake and was arrested there on August 13, 1990. At the time of the arrest, he had one of Kelly’s watches in his possession. A search of the family’s storage units in Washington revealed more incriminating evidence.

How Did Charles Sinclair Die?

After Charles’ arrest, the authorities considered him a suspect in multiple murders. Apart from the coin shop robberies that happened across different states, the police thought he was involved in two incidents in August 1986: the disappearance of a Californian couple vacationing in Washington and the sexual assault of a real estate agent. Another case they were hoping to link him to was the November 1987 kidnapping and murder of a Canadian couple where the woman was raped. 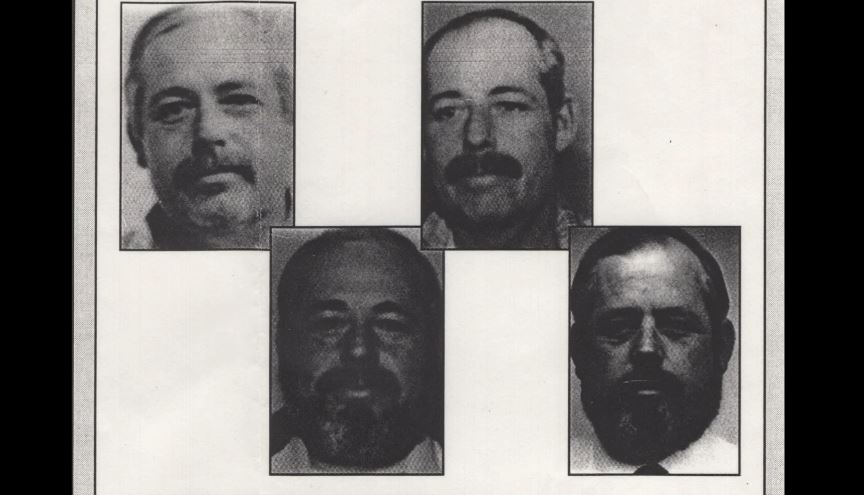 But Charles never went to trial because he was found dead in a jail cell in Anchorage, Alaska, on October 30, 1990. The authorities stated that he died of a heart attack. The 44-year-old had been consuming medication for high blood pressure and pain at the time. In the end, Charles was never questioned by the police regarding any of the crimes. In all, the police suspected him of committing at least 12 murders.

Where is Pam Jacobs Now? 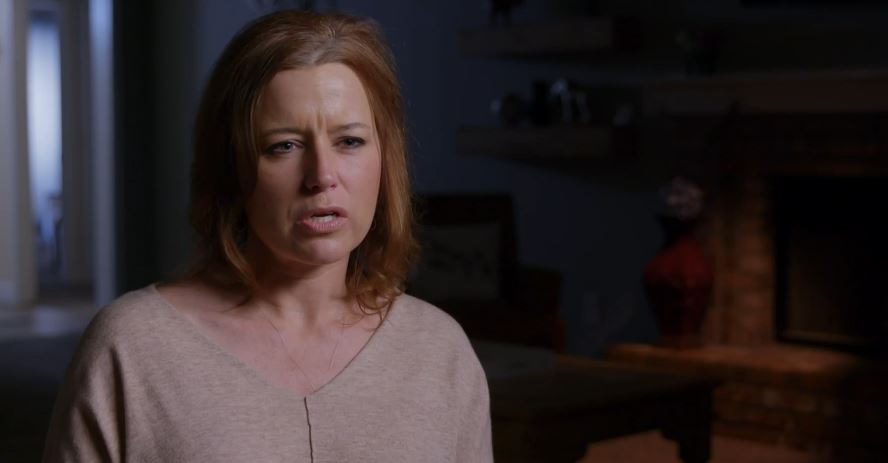 On the show, Pam stated that she never saw her father after being arrested in August 1990, but he had written a letter to the family while in jail. Both Pam and her brother had a different image of their father until the arrest according to a friend, who said Charles “made a real effort to teach them about animals, taught them a lot about themselves, about being independent and self-sufficient.” Pam also talked about struggling to accept her father’s actions and said she somehow felt responsible for them. Pam seems to be doing much better now, although she has maintained a low profile. Information regarding her current whereabouts seems to be scarce.