How Did Chloe Die? Did Chloe Commit Suicide? Theories

Created by Alice Seabright, whose previous works include ‘Sex Education,’ ‘Chloe’ is a psychological thriller series that promises an exhilarating ride and actually delivers it. The story revolves around Becky Green (Erin Doherty), a 20-something underachiever whose professional life is confined to jumping from one temp job to the next. She lives with her mother, who is showing early signs of dementia, in a seaside home in Bristol. In her attempts to escape what she considers a miserable and boring life, Becky assumes made-up identities and crashes high-end parties. On social media, she stalks a woman named Chloe Fairbourne (Poppy Gilbert), who seems to have everything Becky desires — money, friends, love, and access.

However, one day, Becky discovers that Chloe is dead. This prompts her to approach the grieving friends of the recently deceased and gradually immerse herself into that circle. It is revealed that Becky has a secret reason for planting herself in this situation. She and Chloe were childhood friends, and she was the last person Chloe called before her death. As Becky effectively replaces Chloe in the latter’s circle of friends and the life of her husband, Elliot Fairbourne (Billy Howle), she realizes that Chloe might not have died in the way everyone thinks she did. Here is everything you need to know about it. SPOILERS AHEAD.

How Did Chloe Die?

Chloe’s death is believed to be a case of suicide. Her mother claims that she saw her jump. But as it is revealed in the course of the series, it is a legitimate possibility that foul play was involved. On social media, Chloe projected a picture-perfect life. It’s the very thing that made Becky, the friend she left behind, envious of her. However, like many things on social media, the image that Chloe constructed of herself was an illusion. She posted photos after photos of herself and Elliot together, insinuating they were very happy when that wasn’t the case. The truth is that Chloe was planning to leave Elliot but couldn’t because of his actions and those of their mutual friends.

From Becky’s perspective, Elliot initially comes off as a grief-stricken, mild-mannered widower who is struggling to deal with an enormous loss. Becky adopts a new made-up identity, Sasha Miles (it is later revealed that the first name originally belonged to Becky’s younger sister), and firmly implants herself in what was used to be Chloe’s group of friends. They had seen her once before when they were all younger, but no one except Richard (Jack Farthing) remembers her. Even Richard only thinks that he has seen her somewhere before. 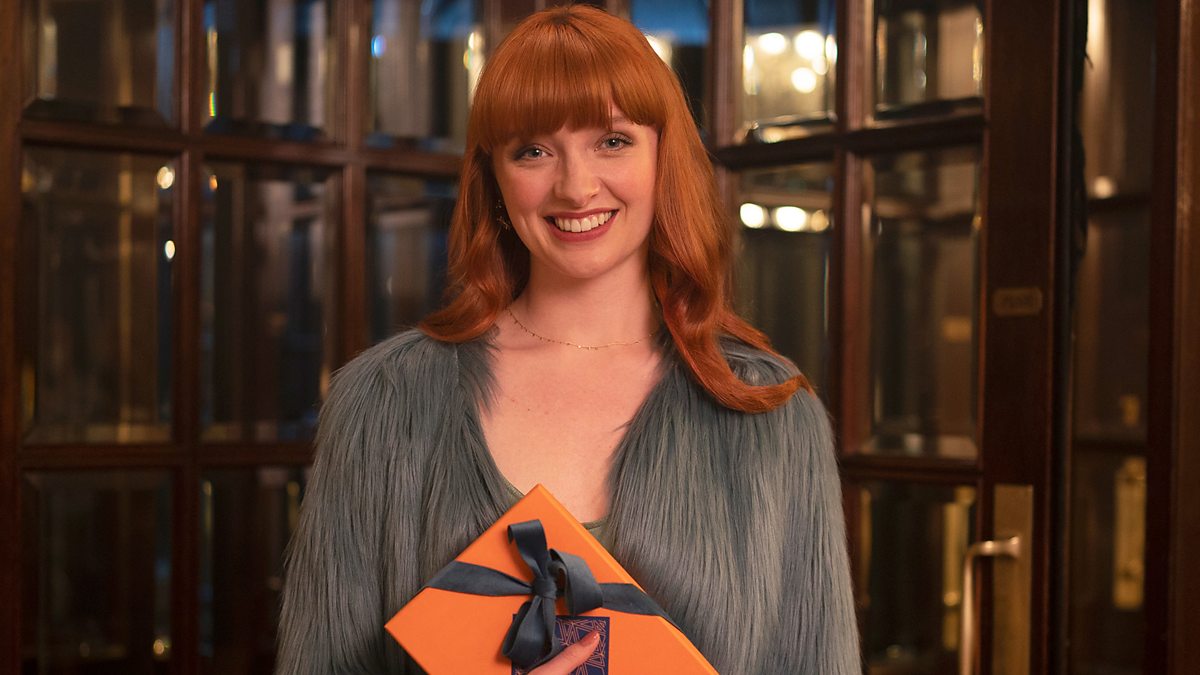 Becky slowly establishes herself as an indispensable part of the group. She becomes involved in Elliot’s political campaign before beginning a relationship with him. However, Becky soon realizes that behind the façade of mellowness, Elliot is controlling and manipulative. Moreover, his friends actively enable his behavior.

Chloe was planning to leave Elliot, who wanted to start a family. To prevent that, Chloe put herself on birth control. This led Elliot to opt for IVF. Most of Chloe’s attempts were unsuccessful because Elliot convinced their friends and family that she was on a downward spiral. Chloe acquired the key to a static caravan and took out some money in Elliot’s name so she could run away and begin a new life. She asked Richard to come and get her, but he never did because he felt he was indebted to Elliot.

Chloe ran to her home, which should have been a safe place for her. But her parents were also convinced by what Elliot had to say and called him. In utter desperation, Chloe called Becky before her death.

The ending of ‘Chloe’ is quite ambiguous. The show doesn’t reveal the exact manner of Chloe’s death and leaves it to the audience’s interpretation. Almost equally valid arguments can be made in favor of it being a case of suicide and murder. Chloe’s mother initially tells Becky that she saw her daughter jump. But as Becky continues to ask questions, she admits that she doesn’t know what she saw,

By the time Elliot arrived on that fateful night, Chloe had run away again. She no longer had anywhere to go. Her friends would not help her, and her parents didn’t believe her. She couldn’t get away on her own either. She called Becky as a last resort, hoping against hope that her old friend would come and save her. Unfortunately, that didn’t happen, and Chloe took the only route of escape from Eliot that she thought was available to her.

At the same time, we must consider that Elliot has shown that he is capable of violence when he attacks Becky during their confrontation. So, it’s entirely possible that he did indeed push Chloe off the edge. Either way, Elliot is the reason why Chloe is dead.