How Did Clark Heindel Die? Why Did He Die By Suicide?

When University of Georgia professor Marianne Shockley planned on a fun night with her boyfriend, Marcus Lillard, and his friend, Clark Heindel, she had no idea that it would lead to a tragedy. However, moments later, Marianne lay unconscious, with a bloody wound on her head, while first responders arrived at the scene to declare her dead. ’24 Hours: The Strange Death of Professor Shockley’ draws a vivid picture of Marianne’s shocking death and shows how Clark Heindel passed away minutes after being questioned by the police. Let’s delve into the details surrounding Marianne’s death and find out how and why Clark Heindel breathed his last, shall we?

How Did Clark Heindel Die?

A resident of Milledgeville, Georgia, Clark Heindel, was Marcus Lillard’s friend and was hosting him as well as Marianne Shockley at his house on the night of May 11, 2019. Clark, who was pretty popular in his neighborhood, was known to be a kindhearted and generous person who would often help his neighbors and participate in community activities. In fact, people who knew him mentioned that while they would often help each other, Clark was very into social service and was responsible for teaching yoga at a nearby park as well as a local hospital, all free of charge.

Moreover, Clark was employed at Good Karma Yoga studio as a yoga instructor and had experience working as a counselor and clinical psychologist for over 30 years. According to the show, Marcus and his girlfriend, Marianne, met up in Milledgeville early on May 11 before spending the day together. Eventually, as the sun went down, Marcus brought Marianne to Clark’s house, and the three decided to have a fun and relaxing time. At one point during the night, Marianne stepped into Clark’s hot tub to de-stress while Marcus readied himself to fetch a fresh batch of firewood from a nearby wooded area.

Clark was also nearby, but reports mentioned that the three were under the heavy influence of alcohol as well as drugs, especially MDMA. When Marcus returned after gathering firewood, he was alarmed to find Marianne unresponsive and floating face-down inside the hot tub. He immediately enlisted Clark’s help in getting her out, and the men tried to resuscitate her through CPR. Marcus even called a few of his friends for advice on how to revive someone unconscious, but since nothing seemed to work, he finally dialed 911 and called for help.

Unfortunately, by the time first responders arrived on the scene, it was too late, as Marianne had already passed away. The police found her naked with a bloodied wound on her head, while an autopsy mentioned that she was strangled to death. Authorities immediately separated Clark and Marcus from each other before questioning them about the events that transpired. Marcus was put inside a cop car while Clark was asked to sit on the steps to his house.

Nevertheless, both mentioned that it was an accident, and by the time they noticed Marianne, it was too late. Around this time, the police decided to question Marcus further, and Clark took this opportunity to rush into his house. Suddenly, the people on the scene heard a loud but muffled noise from within the house and rushed inside to find Clark dead from a self-inflicted gunshot wound.

Why Did Clark Heindel Die By Suicide?

Initially, the police believed that Clark’s death by suicide might be related to Marianne Shockley’s strange death. However, that notion was scrapped after authorities found Clark’s three-page suicide note and saw that he did not take any responsibility for Marianne’s demise. Unfortunately, the real reason behind Clark’s shocking demise is yet to be disclosed, although the suicide note revealed that he was startled by Marianne’s death and was wracked with guilt as she died on his watch. 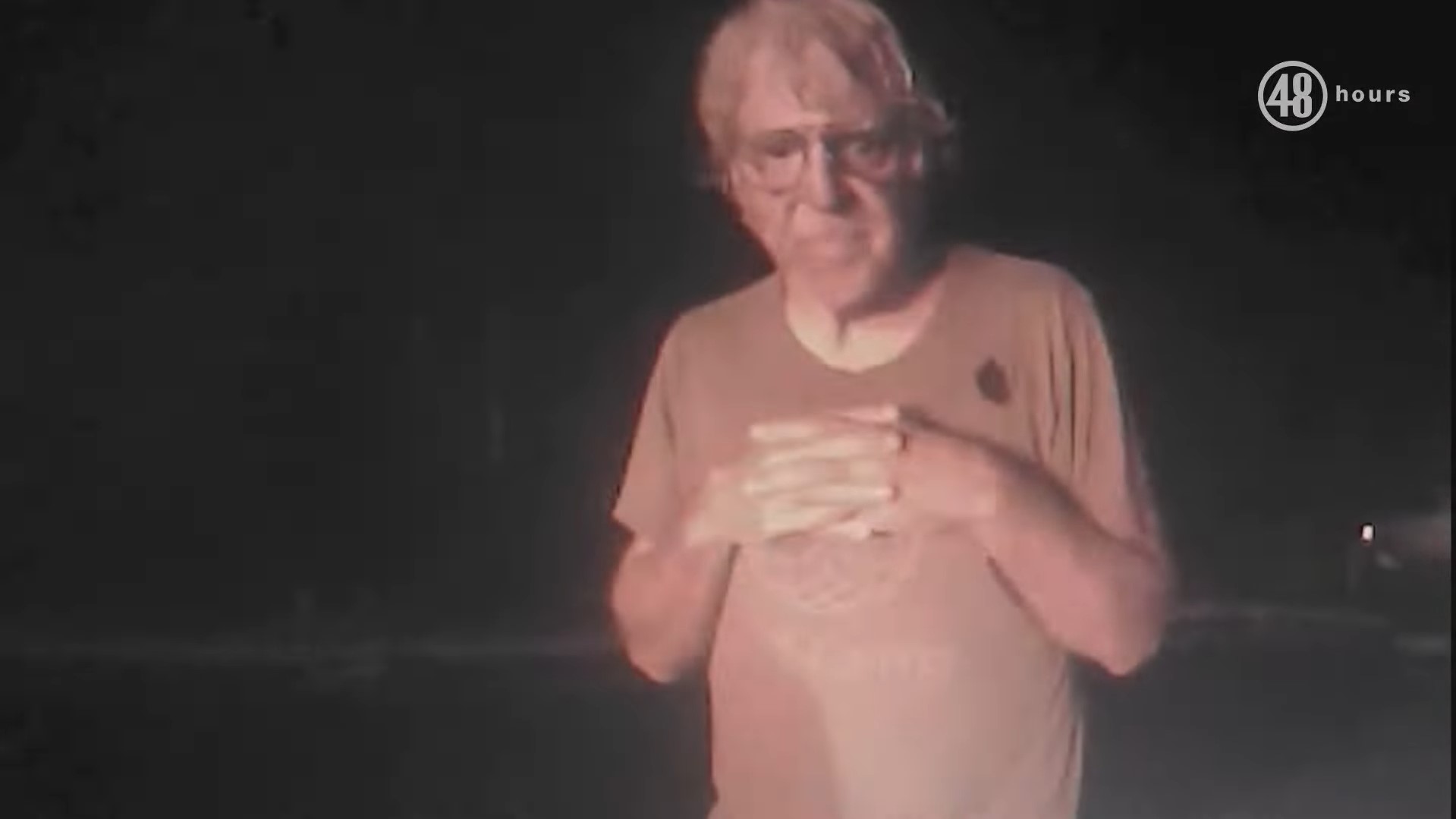 Through the note, Clark even apologized to Marianne’s family as well as loved ones and left instructions on how his successors should handle his possessions and estate. People who knew Clark were also pretty shocked at his demise, although they insisted that he was too good of a man to hurt Marianne. With time, the police investigation proved that Clark wasn’t involved in the University of Georgia professor’s death, and his name was cleared of all suspicions.

Read More: Marianne Shockley’s Death: How Did She Die? Who Killed Her?