Marianne Shockley’s Death: How Did She Die? Who Killed Her?

When the police were called to a house in Milledgeville, Georgia, in the early morning hours of May 12, 2019, they arrived to find Marianne Shockley bleeding and unresponsive on the floor. Although she was still surrounded by two of her friends who were with her the entire night, one of them died by suicide shortly after, much to the surprise of authorities. ’24 Hours: The Strange Death of Professor Shockley’ chronicles the death of Marianne Shockley and follows the investigation that tried its best to get to the bottom of the matter. Let’s delve into the details surrounding the case and find out more, shall we?

How Did Marianne Shockley Die?

Marianne Shockley was 43-years-old at the time of her death and lived on her own near the University of Georgia, where she served as a Professor of Entomology. Incidentally, Marianne was loved unanimously by her students, who referred to her as “Doc Shock,” and involved in other extracurricular university activities as well. People who knew Marianne said she had a cheerful and charming personality, endearing her to anyone she came across. Moreover, the kind woman was ready to help anyone in need, be it her students or an acquaintance. 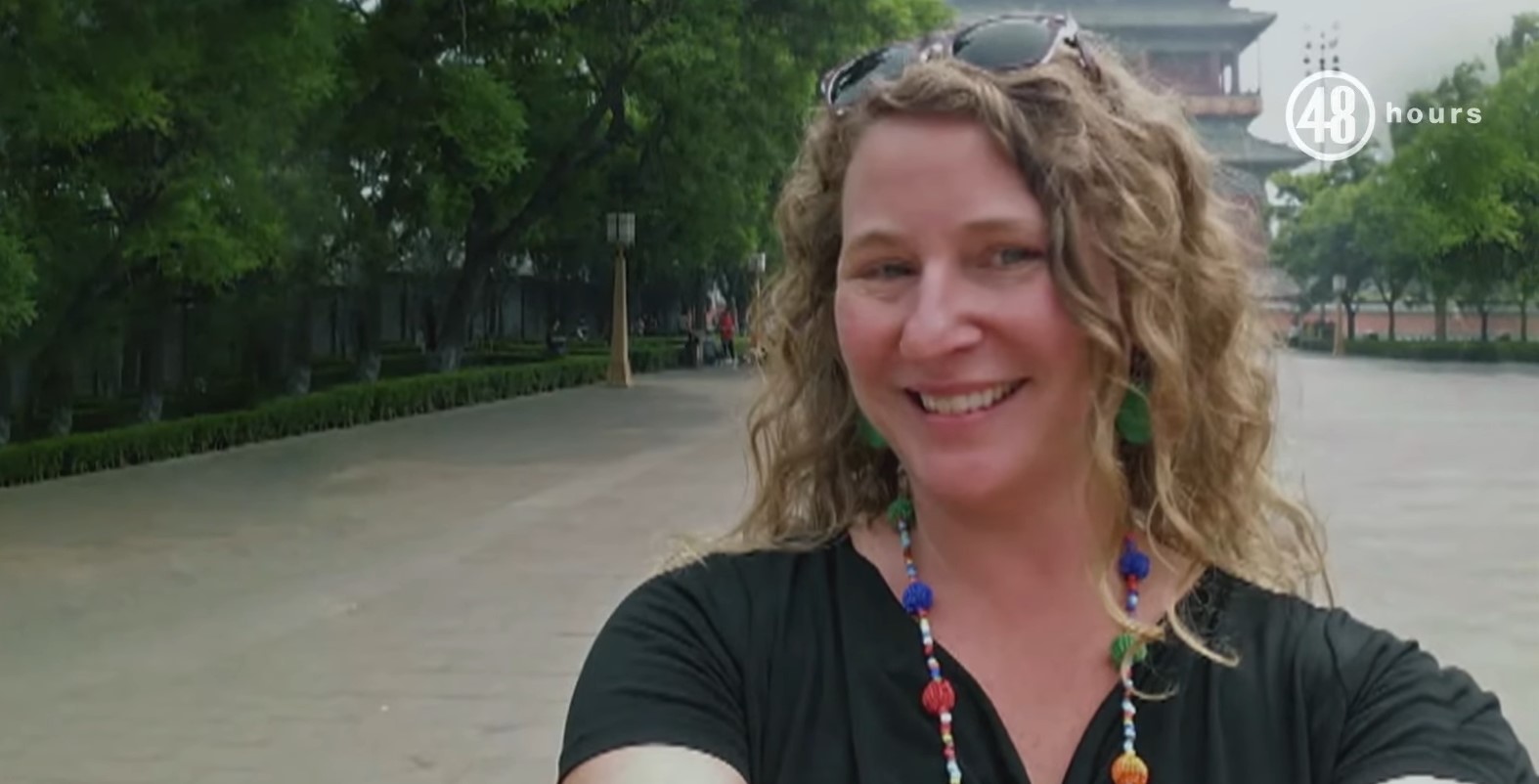 Besides, reports claim that around the time of her murder, Marianne was dating Marcus Allen Lillard, a friend from her past, whom she reconnected with about a year before the tragedy. 911 operators in Milledgeville, Georgia, received a frantic phone call in the early morning of May 12, 2019, asking for help at a local address. Once the police reached the scene, they found Marianne lying on the floor with a gash on her head that was still bleeding. However, the victim was completely unresponsive and naked while two other men were trying to resuscitate her through CPR.

The men, who introduced themselves as Marianne’s boyfriend, Marcus Allen Lillard, and the homeowner, Clark Heindel, claimed that they found Marianne unconscious and floating face-down in the hot tub before bringing her out and laying her on the floor. However, she had been unresponsive ever since, and the wound on her head would not stop bleeding. Still, once medical examiners checked the victim, they were unable to find a pulse and declared her dead. Later, an autopsy determined that Marianne was strangled to death.

The investigation into Marianne Shockley’s death took a dramatic turn at the very beginning as authorities came face to face with a second tragedy. After questioning Clark Heindel, who claimed to have noticed Marianne after she fell unconscious, they sat him on the steps of the house before turning their attention toward Marcus. However, Clark took that time to go inside his house, procure a gun and die by suicide. Later, authorities even came across Clark’s suicide letter, although it had no information about Marianne’s death.

On the other hand, once questioned, Marcus claimed that he left Marianne in the hot tub before venturing out to collect firewood. That statement struck the police as odd since there was already a pile of firewood in the house, and with the weather being damp, Marcus wouldn’t have been able to find what he wanted. Moreover, the authorities learned that while Marianne traveled down to Milledgeville on May 11 in order to meet Marcus, all three people involved in the incident were under the effects of alcohol and drugs, especially MDMA.

Although Marcus insisted that he never entered the hot tub with Marianne, he claimed she had begged him to stay beside her and did not want him to go out and fetch firewood. Nevertheless, once authorities knew that Marianne was strangled to death, and discovered, what they thought, were holes in Marcus’ statement, they arrested him and charged him with aggravated assault, murder, reckless conduct, involuntary manslaughter, and concealing the death of another. In court, Marcus insisted on his innocence and pled not guilty to all charges.

At his trial, a few of Marcus’ friends testified that he had called them on that fateful night for instructions on reviving an unconscious person. However, the prosecution argued that Marcus allegedly strangled Marianne to death in the tub and even got a few of the suspect’s ex-partners as witnesses, claiming he liked to choke them during sex. Still, the jury wasn’t convinced, and by the end of the trial, they returned a verdict of not guilty. As a result, Marcus was acquitted of all charges in 2022. However, reports claim that Marcus was on probation on an unrelated drug charge around that time, which the judge revoked.