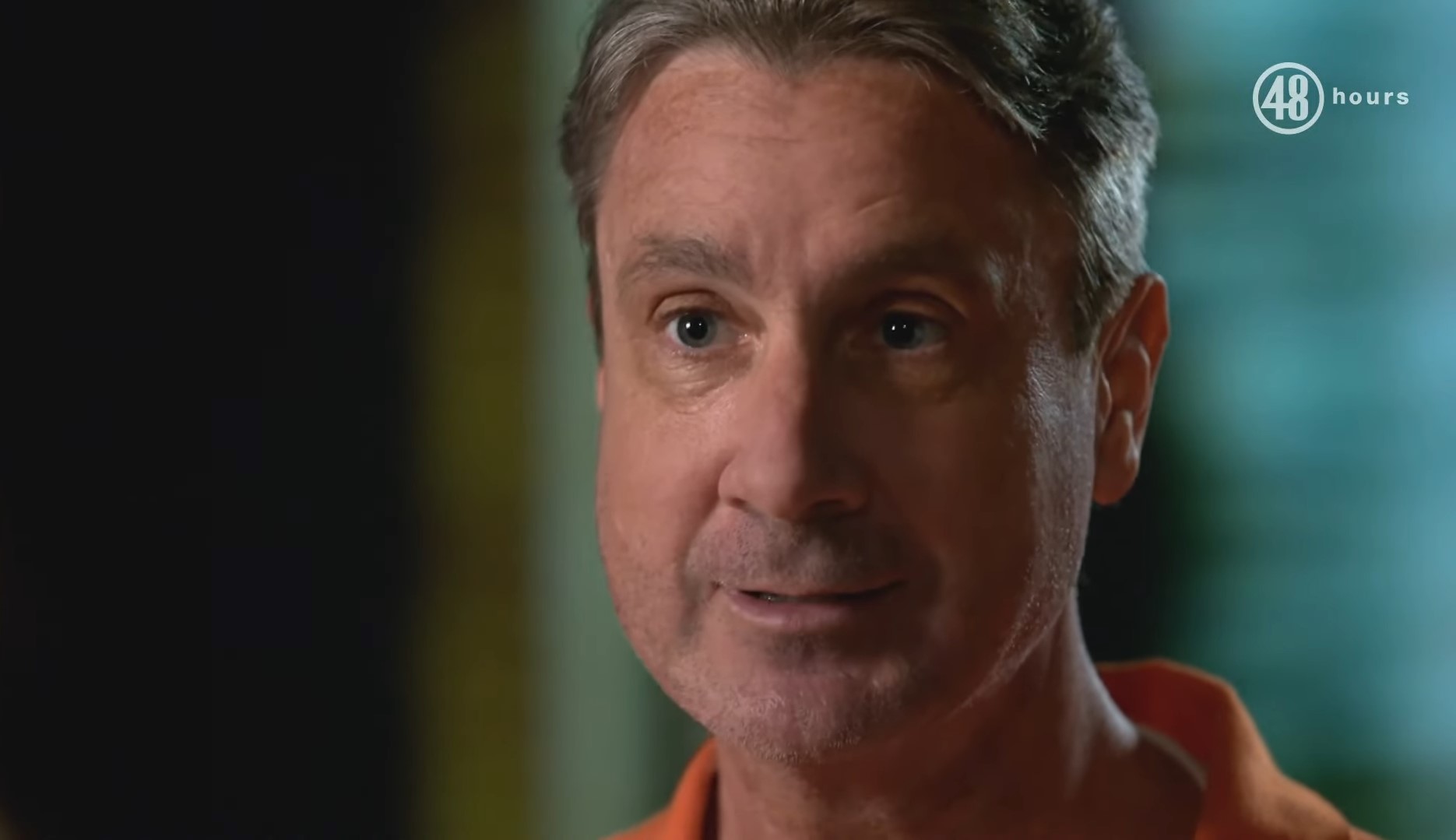 In the early morning hours of May 12, 2019, authorities arrived at a house in Milledgeville, Georgia, to find Marianne Shockley unresponsive and bleeding on the floor. Marianne was soon declared dead, and the police discovered that she was spending the night with her boyfriend, Marcus Lillard, and the homeowner, Clark Heindel. ’24 Hours: The Strange Death of Professor Shockley’ takes the viewer through the shocking incident and details how the tragedy affected Marcus. If you are intrigued by this case and want to find out where Marcus is at present, we have you covered.

Who Is Marcus Lillard?

Marcus Allen Lillard and Marianne Shockley were old friends who first met when they were both students at Georgia College in Milledgeville. Although the two got along pretty well initially, life happened, and they went their separate ways. Eventually, Marcus became just another old acquaintance for Marianne as she studied to become a beloved professor of entomology at the University of Georgia. However, about a year before Marianne’s shocking death, Marcus reconnected with Marianne, and the pair started reminiscing about the days gone by.

Subsequently, the two even decided to date and were in a committed relationship at the time of the tragedy. Reports further mentioned that Marcus Lillard had been previously convicted on an unrelated drug charge and was serving his probation period around the time Marianne met her shocking end. According to the show, Marianne was quite excited about getting to spend a day with Marcus, and she traveled down to Milledgeville in Georgia on May 11, 2019.

The two then spent the whole day together, visiting clubs and having meals, before Marcus took his girlfriend to his friend Clark Heindel’s house. Once at the house, Clark, Marianne, and Marcus planned on having a fun night, and reports mentioned that the trio later consumed alcohol and drugs, especially MDMA. At one point in time, Marcus reportedly decided to go out to get more firewood while Marianne was relaxing in the hot tub.

Although Clark was nearby, he didn’t pay much attention to Marianne, and Marcus returned to find her unresponsive and floating face down in the hot tub. Together, the two men carried the unconscious woman outside, and Marcus even called a few of his friends for advice, but to no avail. By the time they called 911 and emergency services arrived at the scene, Marianne had already passed away. The police arrived to find her completely naked and unresponsive, with a large bloody gash on her head, while an autopsy revealed that she was strangled to death.

Where Is Marcus Lillard Today?

When questioned, Marcus and Clark claimed it was already too late by the time they noticed the unconscious Marianne. However, as soon as the police were done questioning Clark, he slipped away into the house and died by suicide. The second death was extremely shocking, but as Clark’s suicide note had nothing on it about Marianne’s murder, the police focused their attention on Marcus. Authorities soon felt that Marcus’ claim of going out to fetch firewood was strange as the house already had a large enough stock, and the damp weather would’ve made finding dry wood extremely difficult. 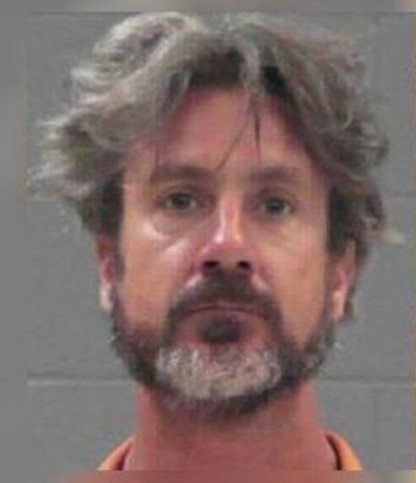 Hence, considering it to be an inconsistency in his statement, the police arrested Marcus Lillard and charged him with a count each of aggravated assault, murder, reckless conduct, involuntary manslaughter, and concealing the death of another. When presented in court, Marcus Lillard pled not guilty to all charges and insisted on his innocence. Although the prosecution claimed that Marcus had allegedly strangled Marianne to death and even got witnesses to testify that he liked to choke his partner during sex, the jury believed otherwise.

Ultimately, at the end of the trial, Marcus was found not guilty and got acquitted of all charges related to Marianne’s death in 2022. However, since he was on probation at the time of the incident, the judge revoked it and sent him back to prison. As a result, Marcus remains behind bars at the Burruss Correctional Training Center on an unrelated drug charge and has a tentative release date of 2030.

Read More: How Did Clark Heindel Die? Why Did He Die By Suicide?