How Did Colyn Bedale-Taylor Die? Is Graham Backhouse Dead or Alive? 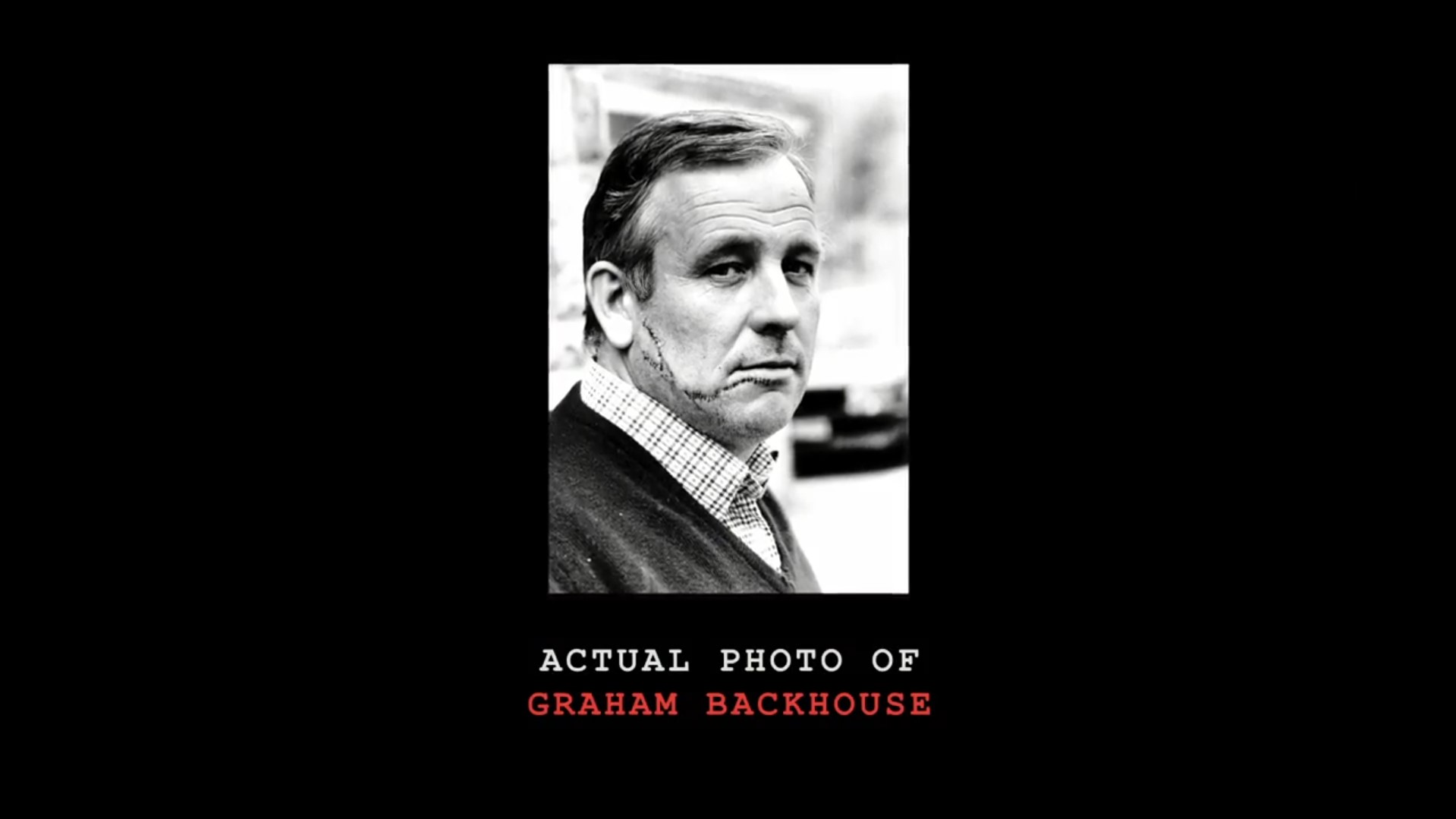 When a crude car bomb gravely injured Graham Backhouse’s wife, Margaret, Graham made the police believe he would be next. Thus, authorities gave him an alarm button that connected directly to the local station. However, when in April 1984, the button was triggered, officers arrived to find Graham’s neighbor, Colyn Bedale-Taylor, dead from a shotgun blast, while Graham had suffered multiple knife wounds. Investigation Discovery’s ‘True Nightmares: Tales of Terror: Battle Lines’ chronicles the strange circumstances surrounding Colyn’s death and follows the subsequent investigation as it reveals a terrifying truth. Let’s dig in and get to know more, shall we?

How Did Colyn Bedale-Taylor Die?

Colyn Bedale-Taylor and the Backhouses were neighbors residing in the farming community in the village of Horton in England. The relatively small and close-knit community enabled the neighbors to be on friendly terms with each other, and life in the sleepy village was peaceful. Thus, it was quite a shock when Colyn was found shot dead in such a gruesome manner.

When the police arrived on Graham’s farm on April 30, 1984, they were shocked to find Colyn Bedale-Taylor dead on the floor with a fatal shotgun wound to his chest. He was clutching a knife in his right hand and was completely covered in blood. Graham Backhouse lay injured nearby, and authorities found that he had suffered multiple knife wounds to his chest and face.

Several terrifying past incidents led to Colyn Bedale-Taylor’s death. On April 9, 1984, a few weeks before Colyn’s death, Graham’s wife, Margaret, found that her car had broken down. Graham graciously lent her his Volvo, and no sooner did she turn the ignition than a crudely made car bomb containing nitroglycerine and shotgun pellets exploded, injuring her severely. Luckily, Margaret escaped with her life and was hospitalized.

Graham appeared to be quite scared and insisted that the bomb was made for him. He told police that his life might be in danger as someone had even stuck a sheep’s head to his fence with a note which read “You’re Next.” Thus, the police put him under a 24-hour protection detail. However, Graham later asked the protection to be removed after authorities gave him a panic button that would connect him directly to the nearby station. 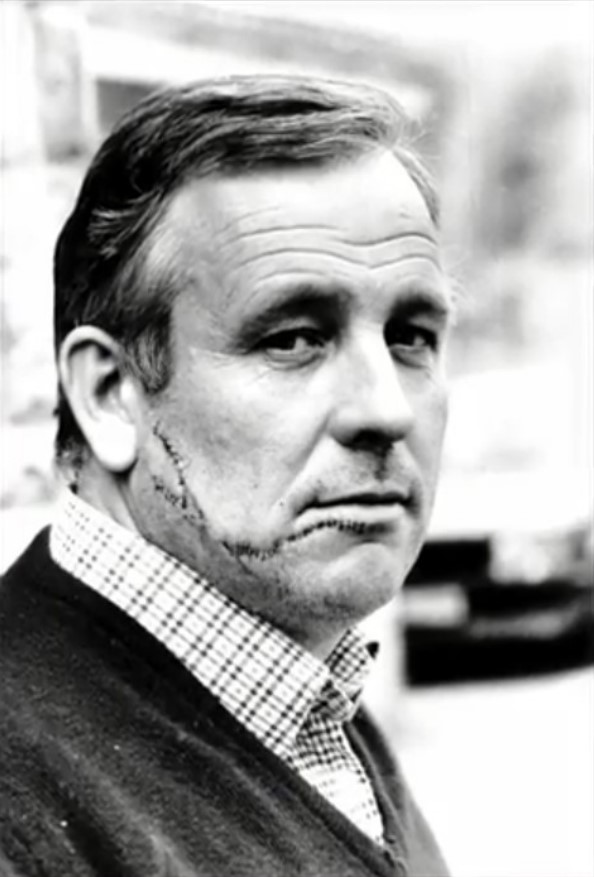 This very panic button alerted police to the incident on April 30 and led them directly to Colyn’s murder scene. Colyn’s son passed away in a car accident in 1982, and according to the show, Graham alleged that his neighbor held him responsible for the same, which led to a longstanding dispute. He even told authorities that on that fateful day, Colyn accused him of his son’s death yet again and tried to attack him with the knife. Graham was then claimed that he was forced to use the shotgun for self-defense.

Nevertheless, Graham’s story fell short when authorities reviewed the forensic evidence. For starters, the blood on Colyn’s right hand turned out to be his own, which proved that the man was shot before the alleged knife attack and was not holding the knife when he died. Moreover, the knife wounds Graham suffered were discovered to be self-inflicted. Additionally, when testing the “You’re Next” note for evidence, authorities found the impression of a doodle behind it. Surprisingly, the same doodle was located in Graham’s house, hinting that he wrote the note himself.

However, the most significant evidence presented itself when detectives realized that Graham was heavily in debt. His wife’s life insurance could have covered the majority of his payments, and the show mentions that just before the car bomb attack on Margaret, Graham had increased her life insurance value. Thus believing him to be responsible, the police arrested Graham and charged him with Colyn’s murder and Margaret’s attempted murder.

Is Graham Backhouse Dead or Alive?

Graham Backhouse passed away in June of 1994. Following his arrest, once Graham was brought to court he insisted on his innocence and pleaded not guilty to the charges. However, a swift trial later, Graham found himself convicted of both charges and was subsequently awarded two life sentences in 1985. In prison, Graham liked staying active and often indulged in playing cricket. According to the show, Graham was playing cricket in prison when he suffered a fatal heart attack in 1994. He finally breathed his last on June 23 at the age of 53.