How Did Corey Haim Die? 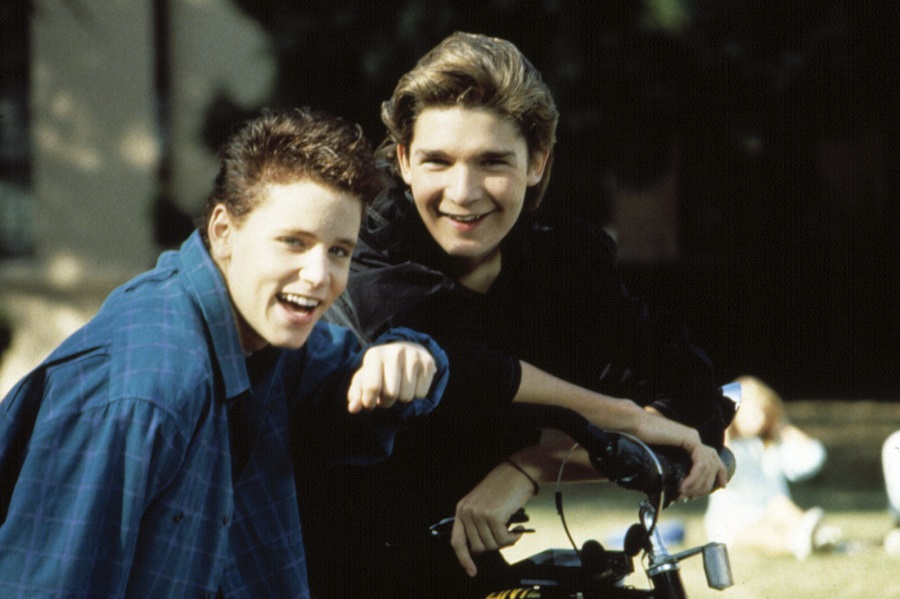 ‘My Truth’ tells the disturbing tale of Corey Feldman and Corey Haim growing up in Hollywood and tackling their newfound fame while suffering sexual and emotional abuse at the hands of the people they had worked closely with. In the documentary, Feldman has named every person that he knew of who had assaulted him and Haim. He recounts their time together and mentions the part where Haim had told him about the person who raped him. Feldman asked him to tell the authorities and do something about it but he says that Haim was scared of the people whom he would expose. He asked Feldman to promise him to tell his story in case something happens to him or he dies before him.

Feldman took the promise to heart and on the tenth anniversary of Haim’s death has brought the truth to light. Considering the strange circumstances in which death suddenly came for Corey Haim, it led a lot of people to speculate if there was more to the story than what appeared. Ever since Corey Feldman has come out with the names of the people who he claims abused him and Haim when they were teenagers, he has made it a point to hire security for himself, his family, as well as, his ex-wives. He says that the people he is up against are rich and powerful, as is revealed in the documentary, and he has put everything on the line, including his life, to tell the truth.

When Feldman appeared on The Wendy Show, the host asked him if there was a chance of foul play in Haim’s death. To this, the actor replied that it could be. He couldn’t be sure about it and even he wants to investigate this too. Could it be then that Corey Haim, too, had to pay the price for standing up for himself? What happened to him and how did he die? Here’s what happened.

How did Corey Haim die?

Corey Haim died on March 10, 2010, at 38 years of age. He is buried at Pardes Shalom Cemetery in Maple, Ontario. He had been living in an apartment with his mother, who was diagnosed with breast cancer at the time. She was the one who found him and called 911. Two days prior, he had been ill and weak. He had flu-like symptoms, but the doctor who checked up on him confirmed that it wasn’t anything serious.

Before the autopsy results, the police suspected if this was a case of an accidental overdose. They found a lot of medication like Valium, Vicodin, Soma and Xanax from Haim’s place. In finding out how he had access to these, they discovered that Haim had “doctor-shopped”. In about a month before his death, he had visited seven different physicians and bought more than 500 prescription pills from around seven pharmacies. He was addicted to pain medications. Taking the investigation further, a prescription drug ring, from where Haim had got Oxycontin, was discovered. In 2010, 20 doctors were subpoenaed for the case, all of whom claimed that they had no idea Haim was duping them like this.

Despite all of this, when the final results did come out, it was revealed that Haim did not die of an overdose or any other related cause. In fact, he had pneumonia. He was suffering from an enlarged heart and there was water in his lungs. The official cause of death is listed as “Diffuse Alveolar Damage” and “Community-Acquired Pneumonia”. The report also confirms that even though he was addicted to prescription meds, they were not the major contributing factors in his death.

Read More: Who is Jon Grissom? Where is He Now?