Who is Jon Grissom? Where is He Now? 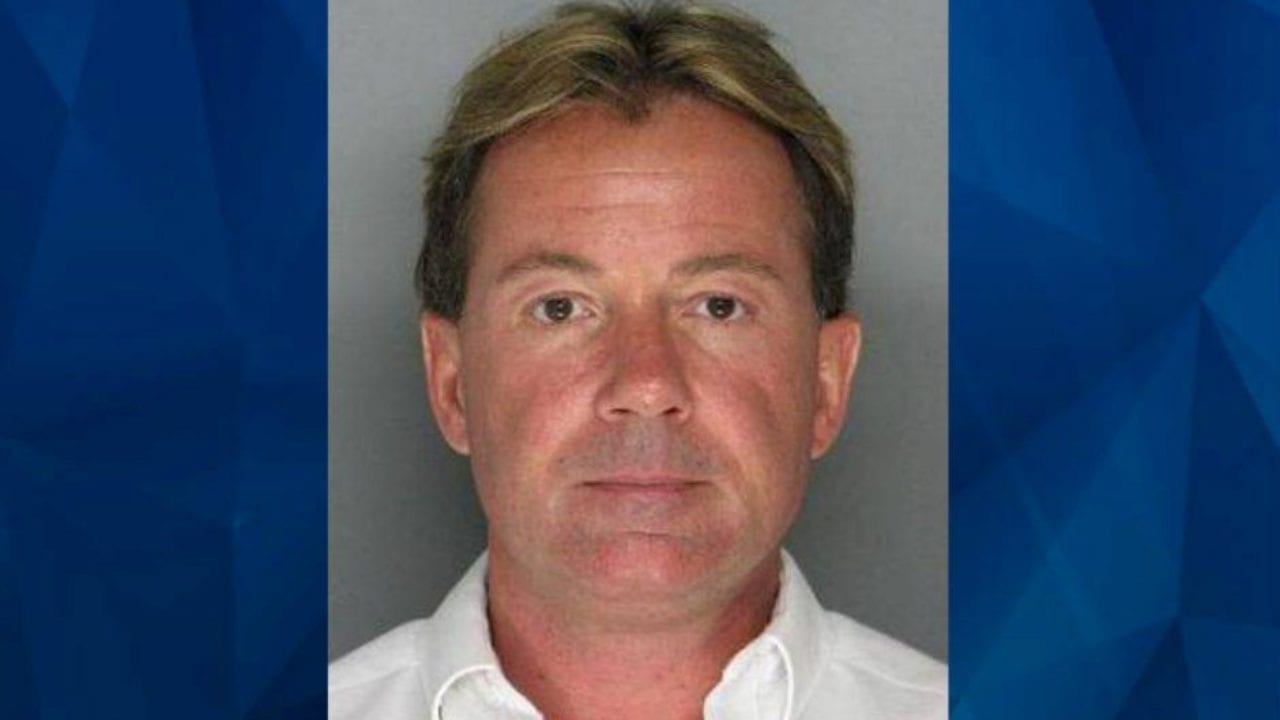 Corey Feldman used his documentary ‘My Truth’ to tell the world about the names that have been a part of the paedophile ring that plagues Hollywood. Through his and Corey Haim’s story, he made a number of revelations about the people who had stayed in the shadows for too long. There are famous stars like Charlie Sheen and well-connected people like Marty Weiss who made the list. Another in the line is Jon Grissom, a relatively lesser-known personality. Who is Grissom and how is he connected with Feldman’s story? Here’s what happened.

Who is Jon Grissom?

Jon Grissom is known for his acting career, but his credits include just two films: 1988’s ‘Licence to Drive’ and 1989’s ‘Dream A Little Dream’. In both of these films, he co-starred with Corey Haim and Corey Feldman. In the late 80s, he was hired as Feldman’s personal assistant and that is where the chain of sexual assaults commenced, as claimed by Feldman in his memoir, Coreyography. Due to legal reasons, in the book, Feldman was advised against using Grissom’s real name, so he replaced it with Ron Crimson.

Feldman described the meeting with Grissom as: “Every time I walked across the street to talk business with my father, Ron would saunter over and manage to say something outrageously funny. We hit it off immediately. It was almost eerie how similar we were. It was as if he had studied me and was copying my every move.”

This instant connection led to a build-up of faith and trust between the two, but Feldman soon found himself in a situation where he was too shocked to believe what was happening with him. Grissom got him hooked on pills and cocaine and their occasional meetings soon turned into hanging out a number of times in a week.

The first time that Feldman had been assaulted by Grissom was when the actor had been high. He said that he froze and “felt my breath catch in the back of my throat.” But he was too high to do anything about it and too scared to lose a new friend that he had gotten so close in such a short span of time.

It was in 2017, in an interview with Dr Oz, that he revealed Grissom as one of his molesters. The fact that he had been sharing his photos with Feldman and Haim, back when they used to work together, on his social media accounts that enraged Feldman and he felt like Grissom was taunting him with it. Feldman claimed that he had told the Santa Barbara Police Department about Grissom when he was interrogated about his relationship with Michael Jackson. However, SBPD clarified that Feldman never named anyone back then.

After Feldman’s revelation caught fire, a further look into Grissom’s life revealed that he had continued to indulge in this behaviour. He was arrested in 1995 in Utah and had also spent a couple of months in prison in Arizona, his rap sheet including the charges for credit card theft and resisting arrest, among others. In 2001, he was arrested on the charges of child molestation and was found guilty in 2003 for which he served some prison time. Dr Oz’s team brought the fact to light about the arrest record of Grissom which ranged from sexual assault to theft and the fact that he had eluded the authorities since 2014. He was also found in violation of Megan’s Law, which required him to register as the sex offender.

Where is Jon Grissom now?

Soon after the accusations, Grissom took his leave from the social media platforms as he had started receiving a lot of backlash, threats and abuse. He stayed silent on the matter for a while, but after some time, he denied the allegations. Out of all the places, he used the comment section of YouTube to clarify his stance. As reported by Page Six, he wrote: “I said it’s not me I’m sick and tired of saying that when no one listens. So goddamnit I’m not repeating it anymore.” No legal action has been taken against Grissom, as of now, and reportedly, he lives in Mazatlan, Sinaloa in Mexico.

Read More: Who is Marty Weiss? Where is He Now?