How Did Craig’s Mother Die in Mr. Harrigan’s Phone? 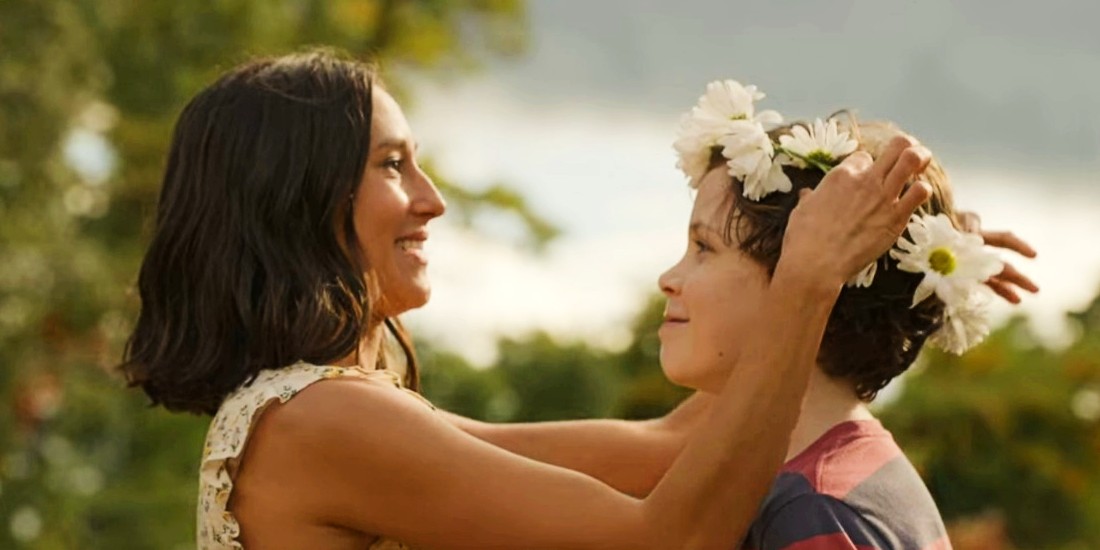 Netflix’s ‘Mr. Harrigan’s Phone’ is a horror drama movie written and directed by John Lee Hancock. The Netflix film follows a teenager named Craig who shares a special bond with reclusive businessman Mr. Harrigan. However, after Mr. Harrigan’s passing, Craig begins to experience strange events with his old phone. The film is based on Stephen King’s eponymous novella published in the collection ‘If It Bleeds.’

The narrative expands upon Craig’s background and slowly sketches out his relationship with his deceased mother. It also explores the impact of Craig losing his mother at an early age on his relationship with his father. However, the cause of her death is never explicitly stated. Therefore, viewers must be wondering how Craig’s mother dies. In that case, here is everything you need to know about the death of Craig’s mother in ‘Mr. Harrigan’s Phone.’ SPOILERS AHEAD!

How Did Craig’s Mother Die?

Craig is the protagonist of ‘Mr. Harrigan’s Phone.’ The film revolves around the teenager and his relationship with the reclusive businessman Mr. Harrigan. However, the film also touches upon Craig’s relationship with his mother. In the film’s opening moments, Craig’s narration introduces viewers to the town of Harlow, Maine, and its local hot spots. During the montage, Craig reveals that his mother died when he was still very young. While the film does not explicitly state Craig’s age at the time of his mother’s death, he appears to be around 7-8 years of age. The death of Craig’s mother adversely affects his father, and he loses interest in work. However, Craig’s father pays close attention to his son’s upbringing. 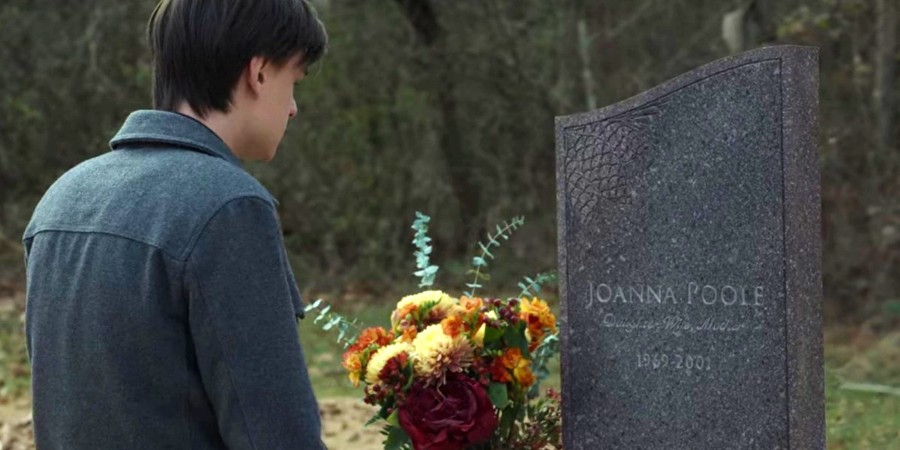 As the narrative progresses, viewers see Craig re-living some of his memories with his mother. At the time of Mr. Harrigan’s death, Craig reveals that his mother’s grave is nearby. However, he lacks the courage to visit his mother’s grave. In the film’s final act, Craig finally conquers his feat and decides to visit his mother’s resting place. The gravestone reveals that Craig’s mother’s name was Joanne Poole. It also states that Joanne died in 2001. However, the exact cause of her death is never explained. In the opening moments, viewers see a young Craig visiting a hospital with some flowers. The scene implies that Craig was visiting his mother. Therefore, it is likely that  Craig’s mother was sick and died from a disease.

Craig’s fear of visiting his mother’s grave stems from his guilt. Craig believes that he could have somehow stopped his mother’s death. As a result, Craig feels guilty for not doing anything to save his mother from dying. However, given that Craig’s mother died from a disease, it is unlikely that the young boy could have done anything to prevent his mother’s tragic demise. Ultimately, ‘Mr. Harrigan’s Phone’ concludes without revealing Joanne’s cause of death. Nonetheless, her death leaves a deep void in Craig’s life. It traumatizes the young boy, and he struggles to come to terms with his mother’s death. However, in the end, Craig overcomes the grief of Joanne’s passing and moves forward in life.