How Does Dean Whitmore Die in Mr. Harrigan’s Phone? Does Harrigan Kill Dean? 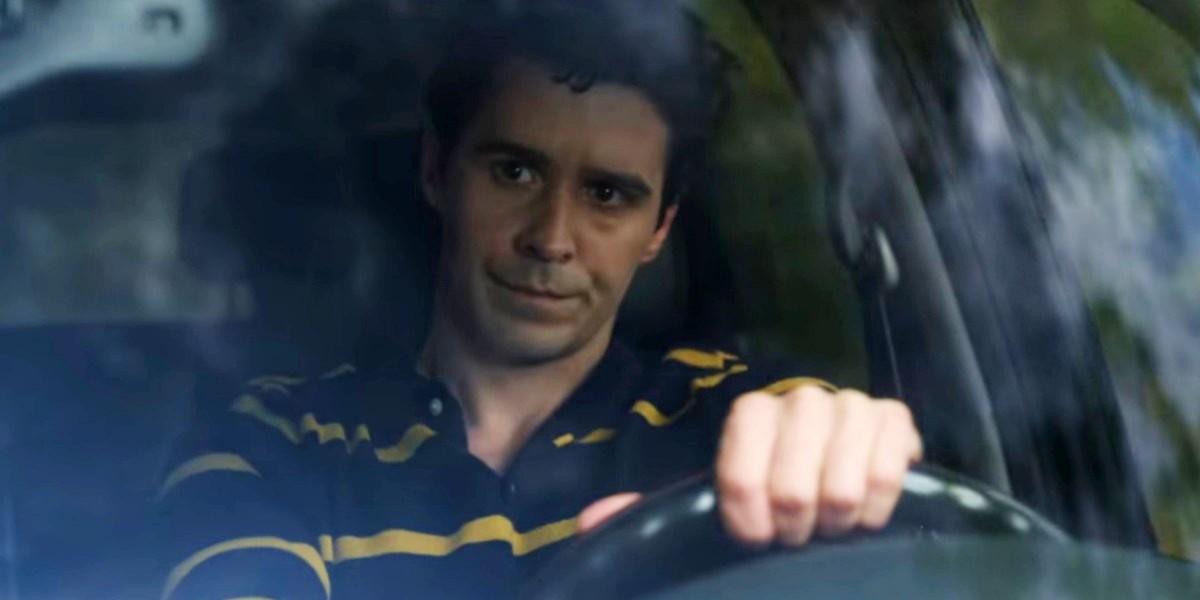 ‘Mr. Harrigan’s Phone’ is an adaptation of Stephen King’s eponymous novella from his collection ‘If It Bleeds.’ The Netflix horror film is written and directed by John Lee Hancock. It follows Craig, a teenager who shares a special bond with businessman Mr. Harrigan. However, after Mr. Harrigan dies of old age, Craig continues to cherish their friendship through Mr. Harrigan’s phone, which he believes has the businessman’s supernatural presence.

Soon, Craig’s interactions with the phone have dangerous consequences on the lives of others. One person who bears the brunt of the phone’s strange powers is Dean Whitmore. Dean is found dead under mysterious circumstances, making viewers wonder about the cause of his death. If you are looking for answers about Dean Whitmore’s death in ‘Mr. Harrigan’s Phone.’ SPOILERS AHEAD!

How Does Dean Whitmore Die?

Dean Whitmore appears in the final act of ‘Mr. Harrigan’s Phone.’ He is a college student from Waltham, Massachusetts, driving around New Hampshire’s border. Meanwhile, Craig is at college and pursuing his dream of becoming a writer. Craig’s favorite teacher, Ms. Hart, has gotten engaged and is returning from a weekend getaway with the town of Chester. Dean drinks while driving and loses control of his car due to intoxication. His car collides with Ms. Hart and her fiancé’s car, leading to Ms. Hart’s death. 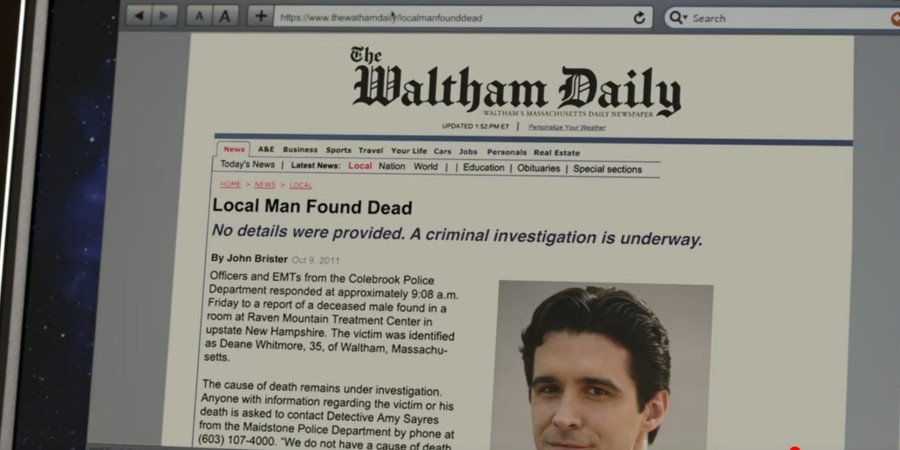 A lawsuit is filed against Dean, and his involvement in the accident is judged in a court of law. While the court sentences Dean to two years in prison, it offers to remove the punishment if Dean agrees to attend six months of rehab for his alcohol addiction. It is evident that Dean’s family used their power and influence to keep him out of prison. As a result, Craig is dismayed at Ms. Hart’s killer not being brought to justice. However, Dean is found dead at the rehab facility, and the authorities do not release the details of his demise. Craig visits the rehabilitation center and discovers that Dean swallowed shampoo, leading to his death.

Mr. Harrigan dies from a heart attack during Craig’s freshman year in high school. However, Craig believes he can still contact Mr. Harrigan using their old iPhones. The two bonded over the phones as Craig taught Mr. Harrigan how to use the device. After Mr. Harrigan’s death, Craig receives messages from his old number, lading Craig to believe that Mr. Harrigan is still watching over him. After Dean escapes punishment for his crimes, Craig decides to bring him to justice. As a result, he retrieves his old iPhone and contacts Mr. Harrigan. During their conversation, Craig explicitly demands that Mr. Harrigan kill Dean for his role in Ms. Hart’s death. 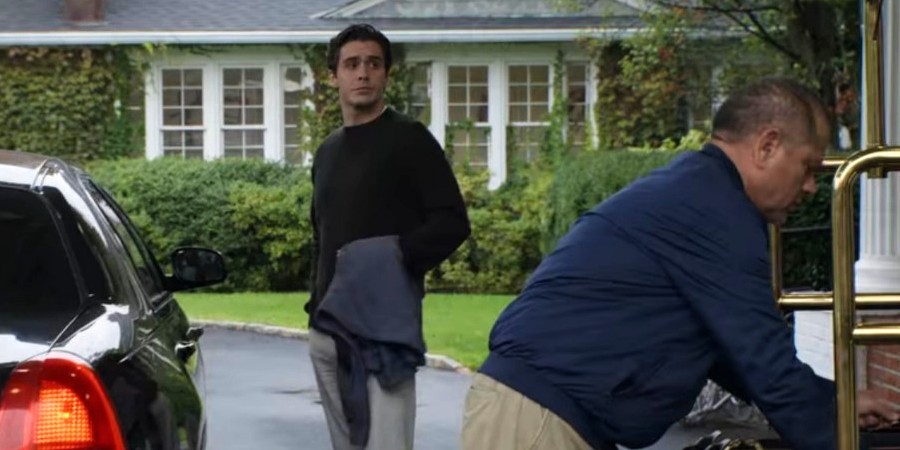 A few days later, Craig learns of Dean’s death in the rehabilitation center. Dean’s death appears to be a suicide as he consumes shampoo during a shower. Therefore, it is believed that he killed himself from guilt over the accident. However, Craig knows that Mr. Harrigan caused Dean’s death. Earlier, Craig accidentally informs Mr. Harrigan about his dislike for Kenny, his school bully. After the conversation, Kenny is found dead. At the same time, Craig convinces himself that Kenny’s death was an accident, but he knows that Mr. Harrigan had something to do with it.

In the film’s climax, Dean’s death occurs under similar circumstances to Kenny’s demise. Therefore, it is evident that Mr. Harrigan killed Dean as Craig requested. However, Mr. Harrigan asks Craig to stop hurting himself by resolving this method to deal with his enemies. The entire murderous charade stems from Craig’s promise to Mr. Harrigan to dispatch his enemies with ruthlessness. However, as Craig cannot do so, Mr. Harrigan helps him take care of Kenny and Dean Whitmore. In the end, Craig throws away the phone connecting him to Mr. Harrigan as he is disgusted at himself for causing the deaths of Dean and Kenny.