How Does Kenny Die in Mr. Harrigan’s Phone? Does Harrigan Kill Kenny? 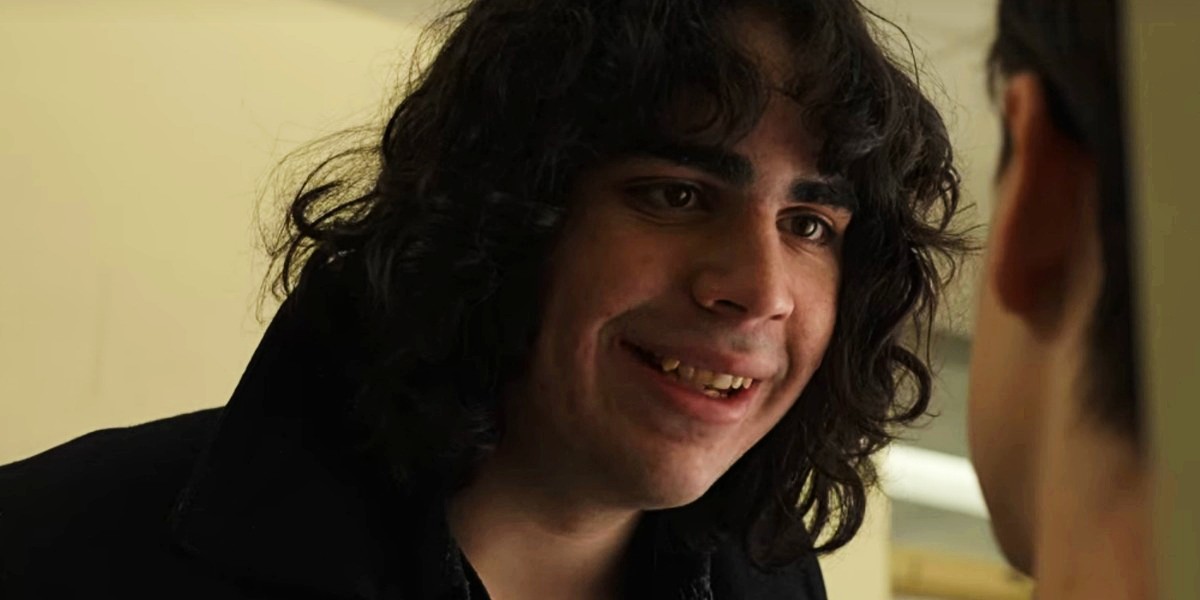 Netflix’s ‘Mr. Harrigan’s Phone’ is a horror film written and directed by John Lee Hancock. It is based on Stephen King’s novella of the same name published in the collection ‘If It Bleeds.’ The film follows Craig, a teenager who develops a strong bond with the reclusive businessman Mr. Harrigan. However, after Mr. Harrigan’s death, Craig continues calling his old phone in times of distress, leading to disastrous effects on the lives of others. As the narrative progresses, Craig’s bully, Kenny, dies under mysterious circumstances. Therefore, viewers must be wondering if Mr. Harrigan had a hand in his death. In that case, here is everything you need to know about Kenny’s death in ‘Mr. Harrigan’s Phone.’ SPOILERS AHEAD!

How Does Kenny Die?

Kenny Yankovich is a student at Gates Falls High School. He is one of the seniors when Craig attends the school as a freshman. Kenny is known for bullying younger students and sets his eyes on Craig. His attempt to bully Craig into polishing his shoes backfires after Ms. Hart catches Kenny bothering Craig. Kenny comes from troubled family background, and he struggles at school academically and socially. As a result, he resorts to bullying other students. As time passes, Kenny continues to bully Craig. However, Craig finds ways of avoiding Kenny and ignores his bully as much as possible. 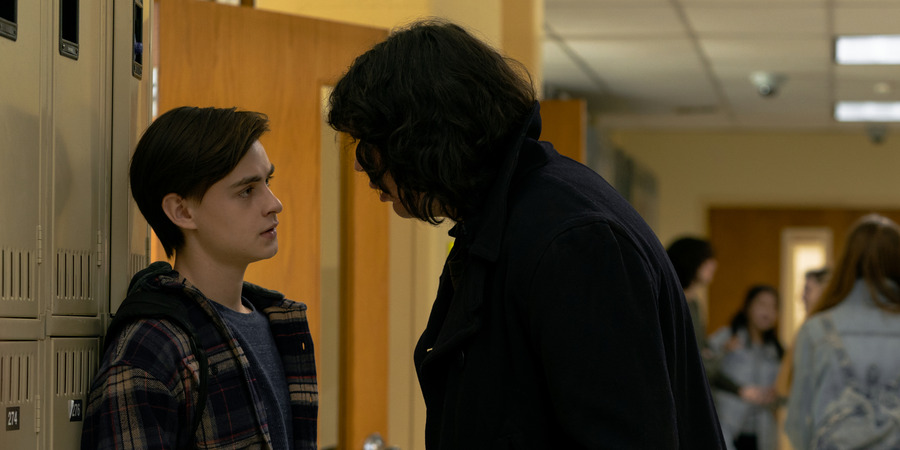 One day, Craig notices Kenny selling drugs outside the school. While Craig keeps this information to himself, one of the Gates Falls High School students informs the school administration about Kenny’s drug dealings. As a result, Kenny is expelled from school, and his little chance of improving his lifestyle is ruined. Kenny believes Craig ratted him out. Thus, he attacks the teenager during a school dance. Kenny brutally beats Craig until Ms. hart intervenes. A couple of days later, Kenny is found dead near the school. The authorities state that Kenny died in a tragic accident.

In the film, Craig shares a special bond with businessman Mr. Harrigan. The old man lives a lonely life and despises social interactions. However, he is very fond of Craig, who reads him books. During one of their reading sessions, Mr. Harrigan tells Craig that he is likely to make enemies as he grows older. Therefore, Mr. Harrigan makes Craig promise that he will dispel his enemy without guilt or remorse, as that is how one survives in the real world. Shortly after taking the promise, Mr. Harrigan passes away. Over time, Craig develops a habit of calling Mr. Harrigan’s old phone and talking to him as he believes the two are still connected through the phone. 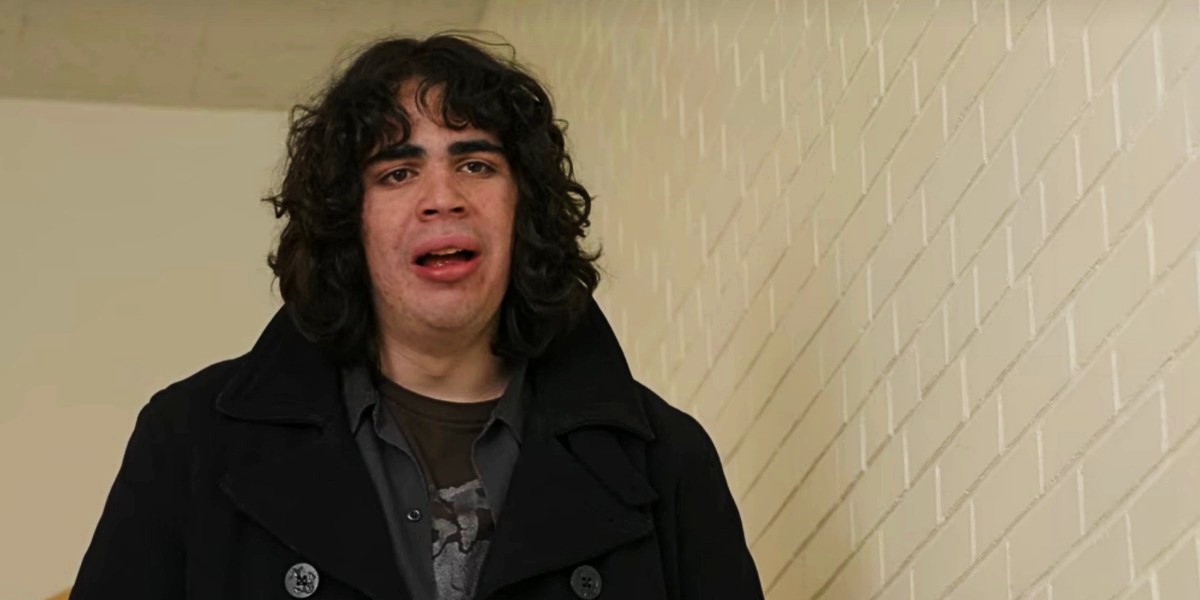 Kenny’s suspicion that Craig ratted him out starts an enmity between the two. However, Craig does not have the strength to dispel his enemy. Craig recounts his experience with Kenny to Mr. Harrigan over the phone at night. During the conversation, Craig fears Kenny will keep coming after him and laments his failure to dispatch his enemy just as he promised Mr. Harrigan. The following day, the Gates Falls High School students receive the news of Kenny’s death.