How Did Daniel Die in Reservation Dogs? 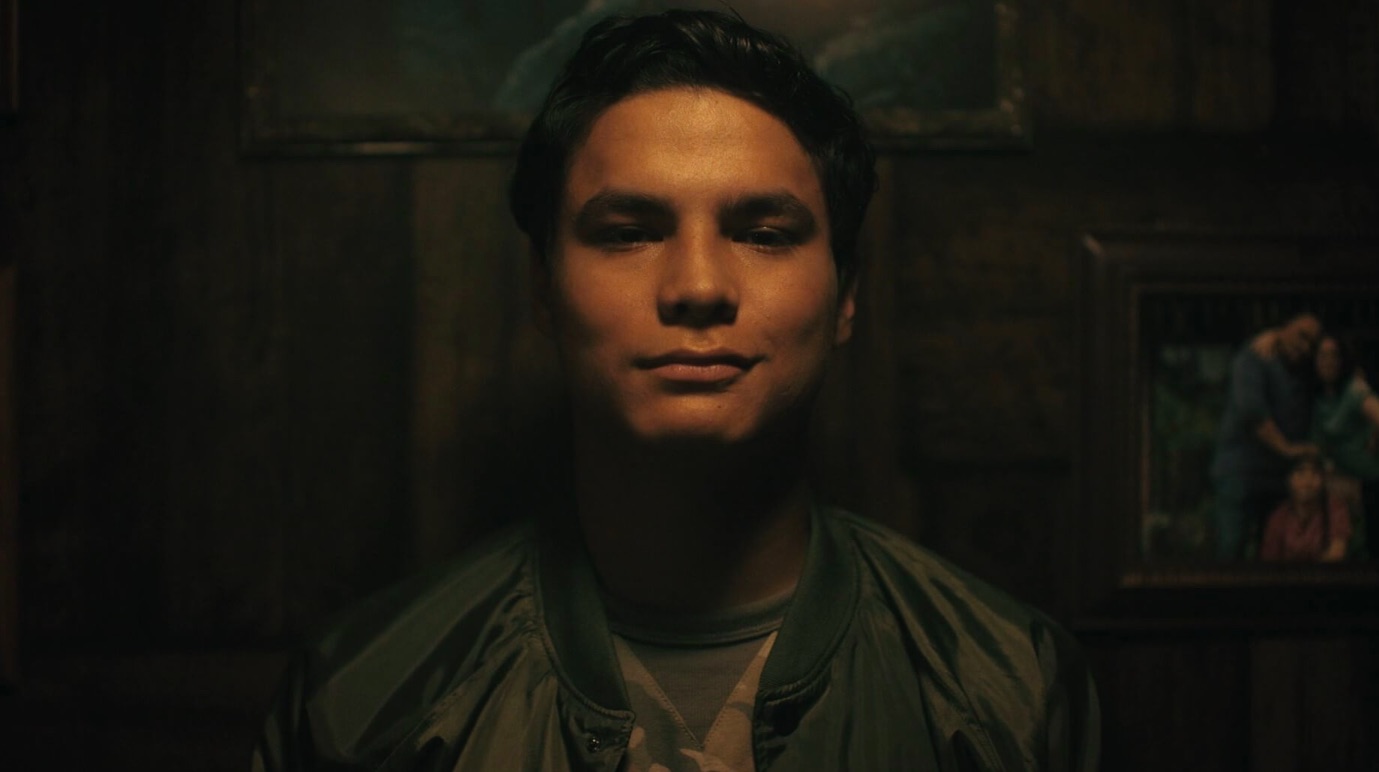 Hulu’s ‘Reservation Dogs’ follows the story of four teenagers who struggle with grief, loss, and a strong desire to leave the reservation and go to California. It is hinted, time and again, that the decision to leave is heavily influenced by the death of their friend, Daniel. It was he who first came up with the plan, and they’re just honoring his wish now. Their desire is also fuelled by the fact that the town is the reason that Daniel died. It ate him up and they don’t want the same thing to happen to them.

Despite his death prior to the events of the show, Daniel is a constant presence in the lives of the reservation dogs. The show doesn’t give us a direct answer about Daniel’s situation and what was actually going on in his life before his death, but it does leave some breadcrumbs. Here’s what happened to him. SPOILERS AHEAD

How Did Daniel Die? 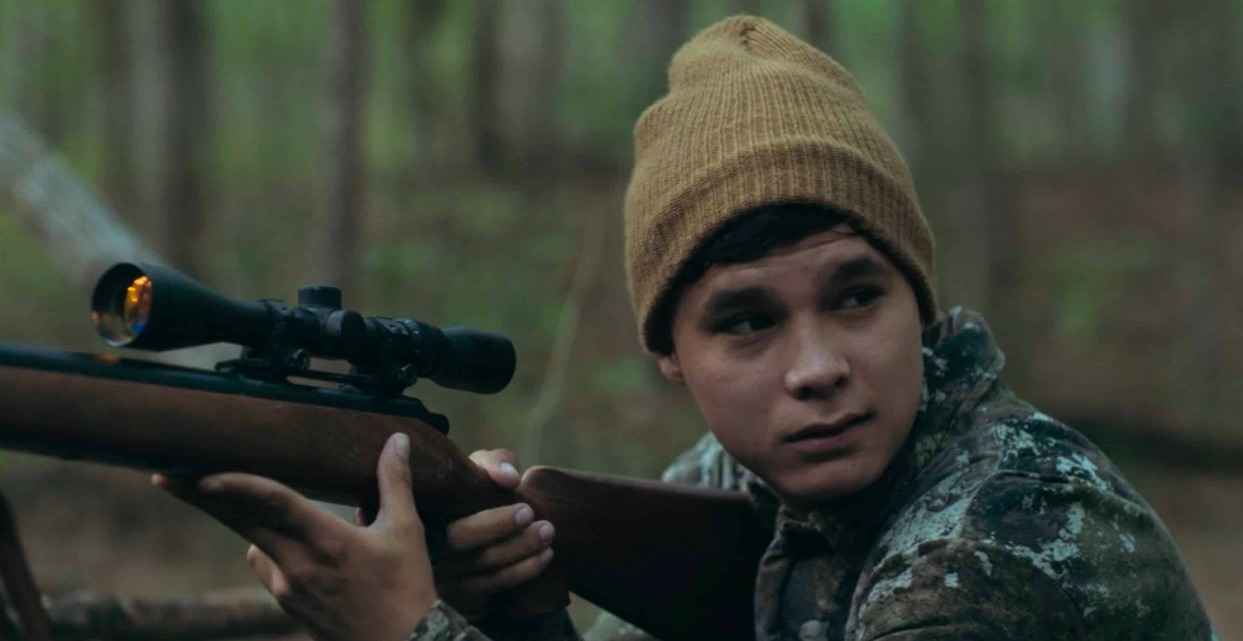 While ‘Reservation Dogs’ uses Daniel’s absence as the catalyst that kick-starts the story, the true circumstances behind his death are revealed in the seventh episode of Season 1. It is apparent from the beginning that Daniel was the heart and soul of the group, and he continues to be the thread that ties them together. Personally, however, he’d been going through some very tough times. It begins with the situation at his home. While it isn’t directly shown, we can see that the relationship between his parents is not going well. It seems like they fight all the time and things are so hectic at home that Daniel spends most of his time at his uncle Leon’s place.

During the day, he prefers to be outdoors with his friends or at Willie Jack’s house, but when the night starts to fall, he is forced to go back home. He starts to dread it so much that he is ready to do whatever comes his way, as long as it keeps him away from home. Elora senses his discomfort and tries to keep him company as long as possible. In the seventh episode, we see her stay with him, even when the rest of the group goes back home. She takes him dancing, where his spirits are lifted for a while. But eventually, she has to go home too, and that’s when Daniel’s mood sours.

Even when Elora leaves, he decides to walk around for a while. She doesn’t see him before the next morning, but the rest of his journey can be pieced together by what happened in Episode 6. When Leon and Willie Jack go out hunting, they talk about Daniel. It turns out that Leon was the last person to see him alive. He knew that things were bad at Daniel’s place and he tried to be there for him as much as possible, which is why Daniel’s death makes him wonder if he could have done something more. The guilt still eats at him.

Having parted ways with Elora, with whom he made the pact to leave for California together, Daniel wanders around a bit and ends up outside Leon’s house, who was busy with some stuff. Daniel asks if he needs any help, which Leon doesn’t realize is a cry for help. Leon is concerned for him and decides to send him back home, as it’s already too late for him to be wandering about the streets. Later, he discovers that Daniel never made it home. He went to their usual hide-out and died by suicide, discovered by Elora the next morning.