How Did Darren Sykes Die? 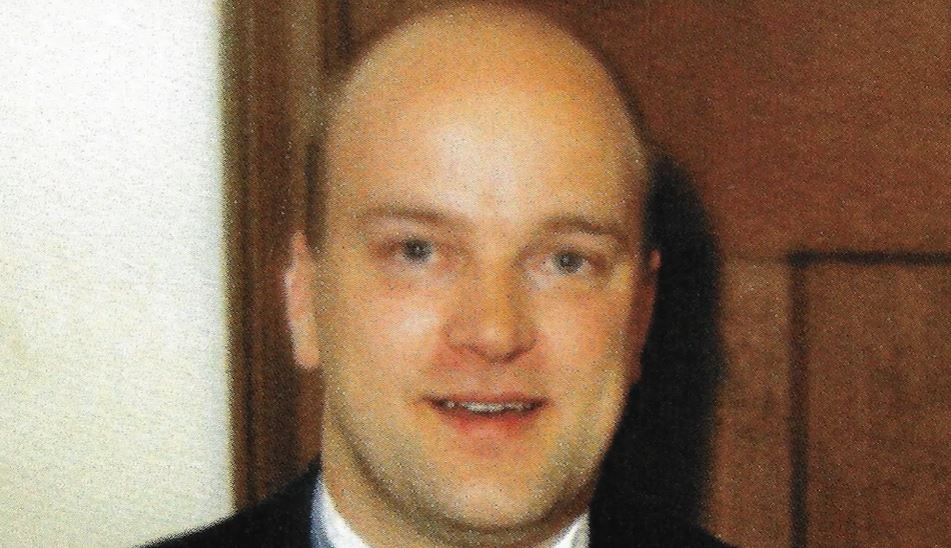 In October 2014, locals in the town of Penistone, England, were alerted to a blaze of fire in one of the houses in the neighborhood. The fire resulted in the deaths of Darren Sykes and his two sons Jack and Paul. But investigators quickly found out that the fire was not accidental. It was a cold-blooded murder-suicide carried out by Darren. Investigation Discovery’s ‘Evil Lives Here: To Infinity and Back’ has Darren’s ex-wife and the mother of the two kids, Claire Throssell, recount her experience of an abusive relationship with him and how it ended in her children being burned alive. If you’re wondering what happened, we’ve got you covered.

Who Was Darren Sykes?

Darren Sykes used to work as a carpet fitter when he met Claire Throssell for the first time in 1995. While she was initially reluctant to go out with him, he won her over by sending a red rose every day for about two weeks. At the time, she didn’t realize that she was getting into a controlling relationship. The couple dated and married within the year. They were happy initially, but Darren’s behavior slowly started to change. On the show, Claire stated that he would go through her phone and emails and tried to keep tabs on where she was. Eventually, she was isolated from her friends as well, owing to Darren’s behavior. 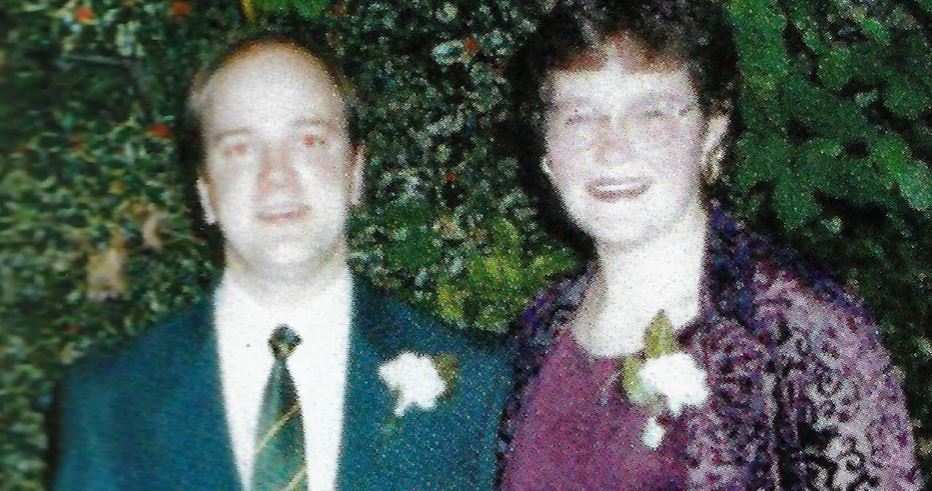 Things never took a turn for the better after that. Darren was abusive towards her emotionally. The behavior got worse after they had Jack and Paul. Darren had a history of depression and was diagnosed with borderline personality disorder in 1994. He also had been cautioned by the police for assaulting a neighbor in 2011. Once the kids were born, Claire stated that Darren was abusive towards them too. Finally, after 16 years of marriage, Claire filed for divorce in 2014.

Just four months before the incident took place, Claire had said in a statement to the family court that Darren had told her about intending to kill himself. According to her, she had also said that he could “understand fathers killing their children.”  In June 2014, Paul had told one of his teachers that Darren had verbally and physically abused him during a family holiday in February that year. Both Jack and Paul told social workers that they were scared of Darren’s behavior. Claire had filed a petition to prohibit Darren from seeing the kids until an investigation took place. The court had then ruled that Darren would get to see the kids five hours a week.

How Did Darren Sykes Die?

On October 22, 2014, Darren had picked up the kids from their grandmother’s house where they were staying with Claire. He lured them into the attic of his home, where he had a model train set waiting. While the kids were playing, Darren went out and doused the house in petrol. He set the house on fire and blocked the exits. 9-year-old Paul and 44-year-old Darren died in the fire while Jack succumbed to his injuries at the hospital a few days later. Before his death, Jack told the authorities that it was Darren who set the house on fire on purpose.

The investigation had revealed that Darren had planned this out. He bought the petrol two days earlier. He had also texted several people that he was going to be “at peace” seconds before the fire started. He was also seen earlier with envelopes in his hand. People later received letters that included “suicidal thoughts.” It was confirmed that Darren had died from inhaling by-products of the flames. His death was ruled a suicide.