Where is Claire Throssell Now? 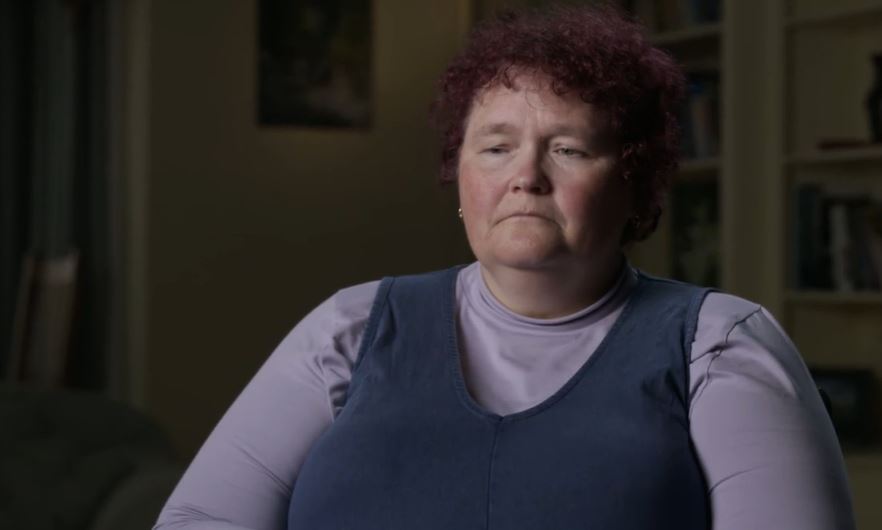 Investigation Discovery’s ‘Evil Lives Here: To Infinity and Back’ has Claire Throssell talking about her relationship with her ex-husband Darren Sykes. In October 2014, Darren killed himself along with their two sons, Jack and Paul, in a deadly fire that he started. The incident was the culmination of years of abuse that the family weathered at the hands of Darren. The tragic incident deeply affected Claire, and ever since, she has been fighting to keep a promise she made to her sons. Curious to learn where she is now? Here’s everything we know!

Who is Claire Throssell?

Claire Throssell and Darren Sykes were married for 16 years. After meeting in the mid-90s, the couple married and had two children – Jack and Paul. The relationship was going well initially. Claire had stated that he would constantly shower her with gifts and gestures of affection. But all of that changed over time. After she got pregnant with their children, Claire stated that Darren was difficult to be around. She said, “He was incapable of being a support emotionally, it was all about him, he was a narcissist. When the boys came along, he didn’t like the fact they took time, love and attention away from him.” 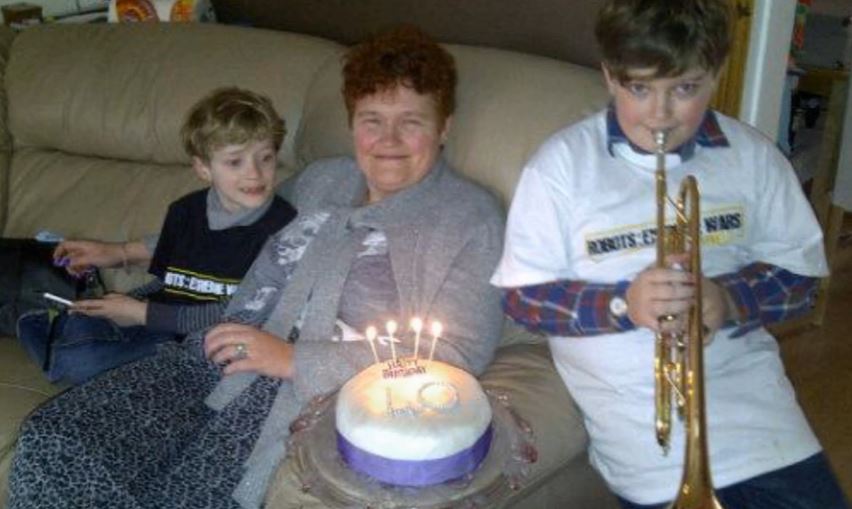 He was abusive toward her and even her children. On the show, Claire stated that on separate occasions, Darren had hurt both Jack and Paul, and the kids didn’t trust their father. Darren would also insult Claire and comment on her weight, telling her that nobody would find her attractive. In one particularly bad incident, Darren wanted her to weigh herself in front of the kids, mocking her weight. Claire realized that she had to keep her kids away from such behavior and decided to move in with her mother. Soon, she filed for divorce.

By the time they were separated, Darren would call Claire incessantly to find out where she was. On the show, she also stated that he had sent threatening texts to her family as well. Darren’s questionable behavior continued with police being called to Claire’s mother’s house twice in June 2014. Darren had once taken the kids when he was not supposed to, and another time, he had tossed Claire’s things into the garden. The divorce also resulted in a custody battle, and while she initially wanted the kids to spend time with their father, she decided otherwise when both the kids stated that Darren was physically and emotionally abusive.

The court decided to grant five hours of unsupervised visits per week with their father. One of those unsupervised visits on October 22, 2014, eventually led to a fatal conclusion. The couple had been divorced for two weeks at the time. Darren had coaxed his sons into the attic of his house with a model train set and then set the house on fire while the kids were playing. Darren had barricaded the doors, and the flames eventually killed the three of them.

Where is Claire Throssell Now?

Claire has since stated that she felt guilty about not being able to protect her children. After their deaths, she had promised Jack and Paul that she would fight to not let what happened to them be repeated with anyone else. Claire has worked with Women’s Aid, a charitable organization, campaigning for changes in the law with regard to prioritizing the safety of children in custody arrangements. She has also joined the Independent Domestic Abuse Services (IDAS), another charitable organization that helps people affected by domestic abuse and sexual violence.

Claire’s efforts have led to the introduction of a new domestic abuse law, helping provide better protection for children and victims of domestic abuse. Claire lives in Sheffield, England. She has also established a charity called Heads Together in memory of her sons. The organization aims to provide help to families that experience trauma. Recently, she was awarded the Most Excellent Order of the British Empire (MBE) for her work regarding children exposed to domestic abuse.