How Did David Brown Die? Where is Christopher John Wiggins Now? 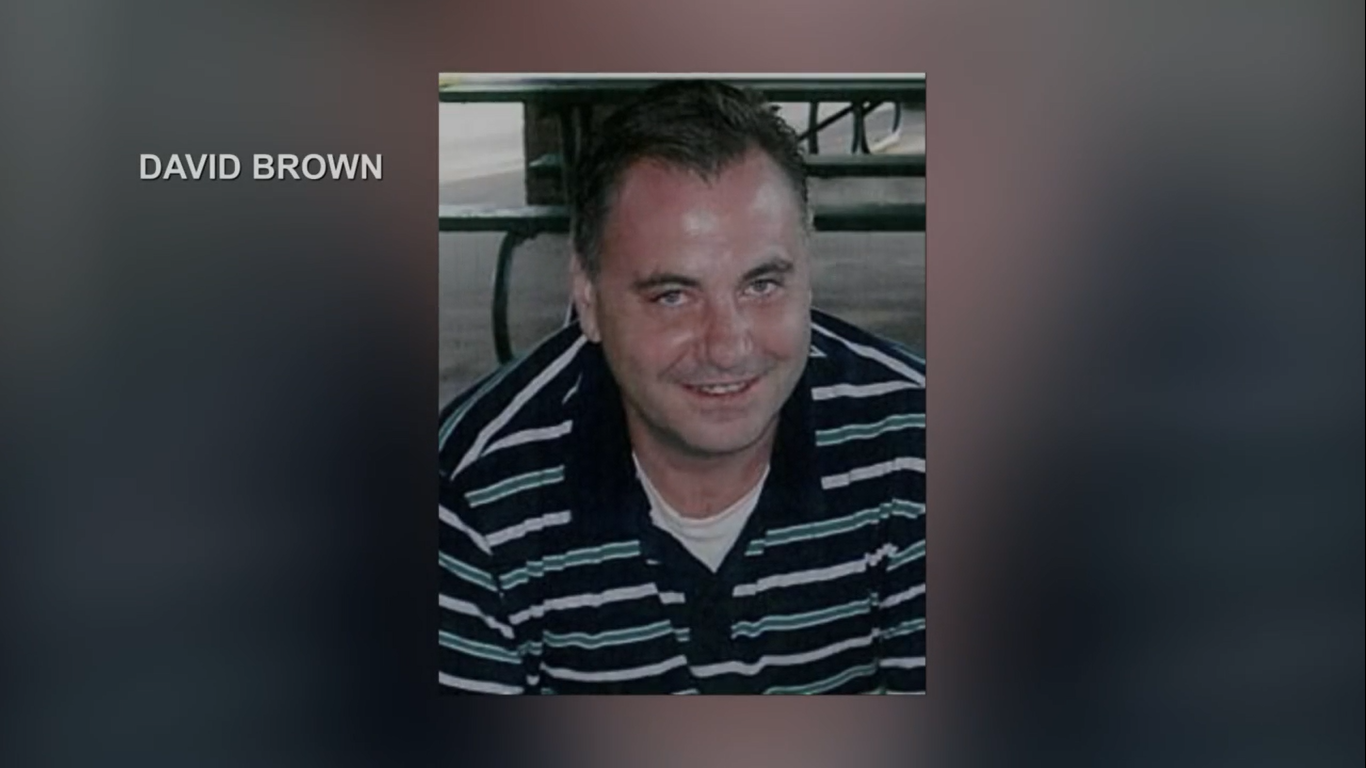 David Brown was killed brutally by his roommate Christopher John Wiggins in 2011 after a dispute between them got out of hand. David was known among his friends to be kind-hearted, and his death came as a shock to everyone. Investigation Discovery’s ‘Fear Thy Roommate: Two Men and a Slaying’ features this case, and we were intrigued by it. So we dug deep to find out more.

How Did David Brown Die?

In 2011, David Brown lived in a split-level home at 582 E. Carmel Drive in Midvale, Utah. He was known for his friendly nature and his willingness to help others. To this end, he offered to share his residence with Christopher Wiggins, who was out of work and had no place to call home. The beginning of their roommate relationship was smooth and dotted with activities like playing video games together. But as time progressed, the roommates grew wary of each other’s bad habits. The two would often have disputes, and on a day in October 2011, an altercation turned deadly, resulting in David’s death.

When the police arrived at the residence, they found David’s bloodied body at the foot of the stairs. They caught Wiggins as he was trying to escape through the back door. He was thereafter held at the Salt Lake County jail on suspicions of murder and public intoxication concerning his roommate’s death. This was not the first time the police had been dispatched to the Carmel Drive house. About two weeks before David’s death, they had intervened in an argument between the two roommates over a credit card, but they arrested neither of the men. 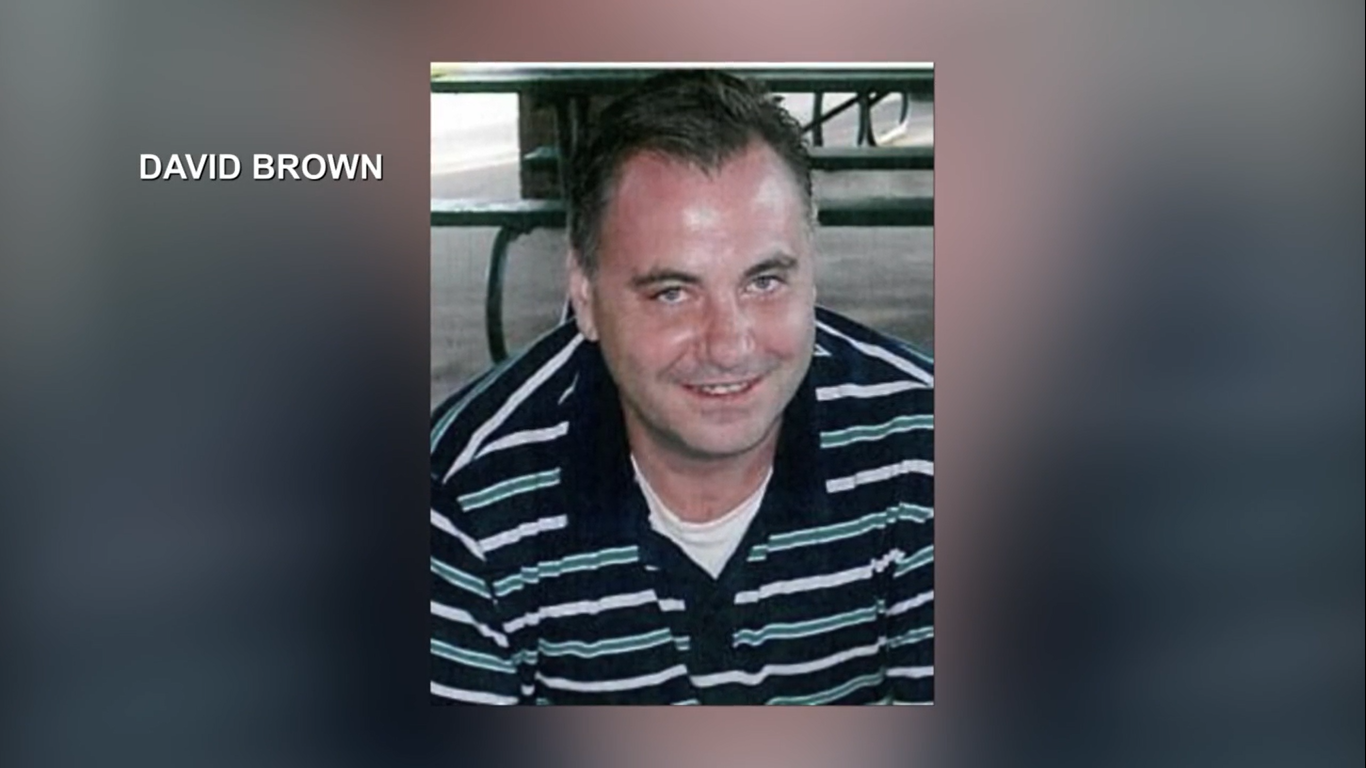 Later in testimony at a preliminary hearing, Wiggins’ statements to the police during his interrogations were revealed. At the time of the interview, Wiggins was not aware that David had died. He told the police that he and David would often find themselves in disputes over the four months that Wiggins had been David’s roommate. Wiggins said he wanted the house clean when his daughters came to visit and that he would often be angry with David for drinking at home even though David worked with an alcoholism treatment program.

Wiggins also claimed that Brown was gay and had once tried to kiss him. Moreover, the two roommates would often accuse each other of stealing their properties. David accused Wiggins of stealing David’s watch while Wiggins accused David of stealing 50 or 60 CDs from Wiggins that his mother had gifted him. The CDs had disappeared two days before David was killed.

After a heated argument with both the men threatening to harm each other, David had informed the police. Wiggins was also in the process of moving out. David was scared, so he got a protective order against Wiggins and changed the locks. When Wiggins returned home on October 15 and found it locked, he broke into a second-story window with the help of a ladder and a rake. He then attacked David with the rake’s handle and then continued to hit David with his hands after discarding the rake. After David was almost unconscious, Wiggins kicked him down the stairs, which is where the police found David. A medical examiner said that since David had an enlarged heart condition, it also contributed to his death along with blunt force trauma.

Where Is Christopher John Wiggins Now?

Christopher John Wiggins was initially charged with first-degree felony murder in the 2011 homicide of his roommate David Brown. In a preliminary hearing in 2012, the judge determined that there were substantial causes to let the case advance to trial. In January 2013, he pleaded guilty to a lesser count of second-degree felony manslaughter and first-degree felony aggravated burglary. 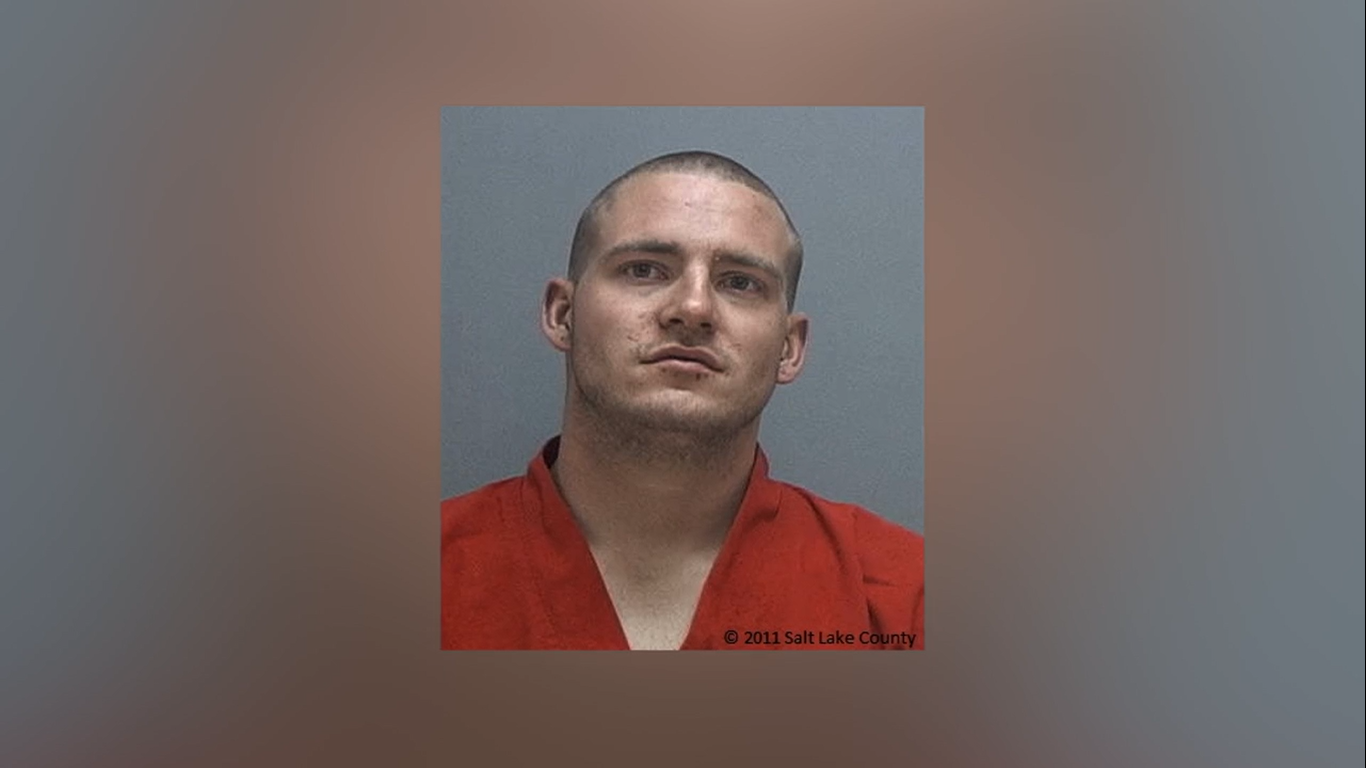 The sentencing trial for Christopher Wiggins took place in March 2013. During the trial, David Brown’s brother, John Brown, addressed the judge, saying, “I forgive Chris for what he did. But I will always miss my brother.” Before the announcement of the sentence, Wiggins also addressed the court. He mentioned how he had met David and described David to be a good man. Wiggins said that he had been sober for months, but he had slipped and drunk too much on the day of David’s death. He said that he was sorry for what he had done, and David’s murder was an accident that had stemmed from an alcohol-infused argument that went out of control.

The judge, however, saw the mention of alcohol as an excuse for Wiggins’ behavior.  She maintained that Wiggins was trying to minimize his actions. “You didn’t call for help,” the judge said. “You decided to have a cigarette and gather your thoughts. Clearly you gathered enough of your thoughts to put the blame on him.” Thereafter, she sentenced Wiggins to one to 15 years for the manslaughter charge and a consecutive 5 years to life for the aggravated robbery charge. He is currently incarcerated at Washington County Jail in Hurricane, Utah. He will have to wait till October 2021 for his parole hearing.