How Did Dr. Quincy Fortier Die? 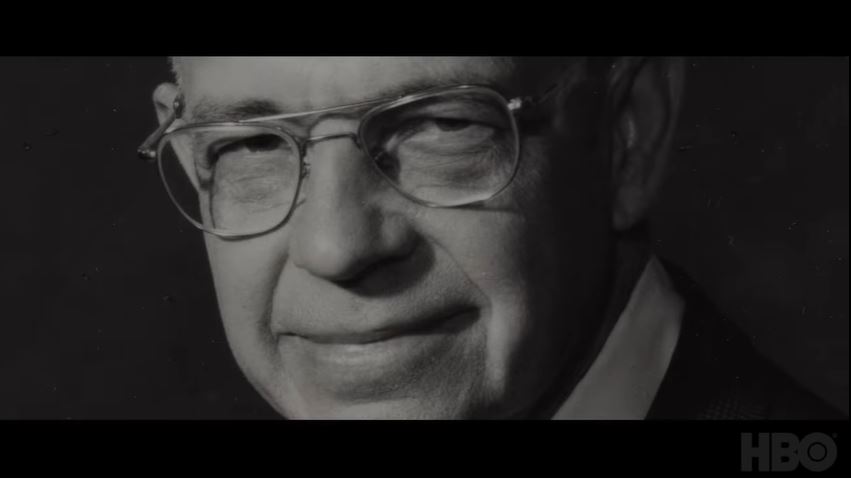 HBO’s ‘Baby God,’ directed by Hannah Olson, chronicles the terrifying true story of Dr. Quincy Fortier, a Nevada fertility specialist, who, throughout his long-lasting career, deceived his patients by inseminating them with his own sperm rather than their husbands. He is said to have impregnated hundreds of women without their knowledge or consent via this practice. But whether it was to satisfy some need of his or to expand his bloodline, we can’t say for sure. What we do know is that Dr. Quincy indulged in this for about four decades, if not more, only getting in trouble for it starting in 1996, a decade before he passed away.

Who Is Dr. Quincy Fortier?

Born on September 16, 1912, in Massachusetts, Dr. Quincy Fortier obtained his Bachelor’s degree from Dartmouth University before following his dreams of entering the medical field and heading to the University of Minnesota to receive his M.D. At first, he practiced general medicine in Pioche, Reno, and Las Vegas, Nevada, before eventually deciding to specialize in Obstetrics and Gynecology. After earning his Board of Certification from the University of Minnesota, Dr. Quincy enlisted in the United States Air Force, where he became a flight surgeon, head of the OBGYN department, a full colonel, and an acting commander. 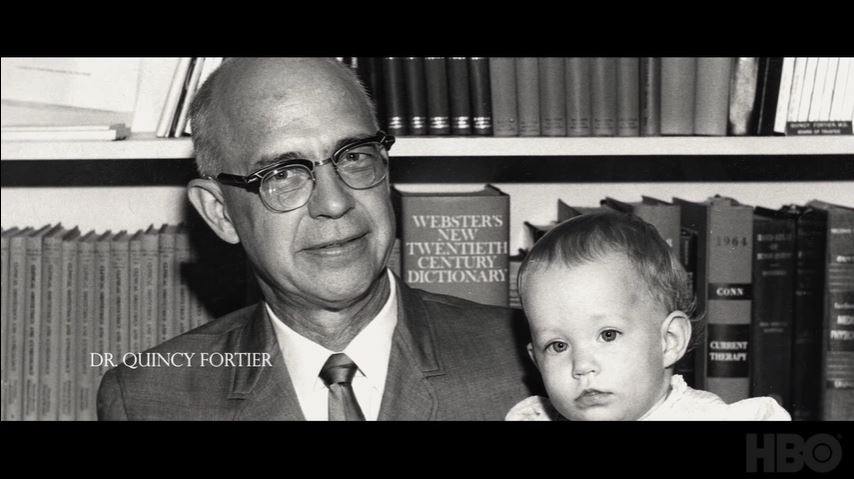 Following a few years of service, Dr. Quincy returned to Las Vegas, where, in 1961, he opened the Women’s Hospital – one of the first medical institutions in the area dedicated solely to women and their well-being. And in 1991, owing to his achievements, he was named Physician of the Year by the Nevada State Medical Association. We can’t deny that Dr. Quincy was once considered to be a miracle worker in his field and had done a lot of good for his community. But we also can’t understate the fact that for the last decade of his life, his reputation was marred by lawsuits and sexual assault allegations as his insemination fraud came to light.

In fact, Dr. Quincy Fortier’s own son, Quincy E. Fortier Jr., filed a lawsuit against his namesake, then 87, claiming to have been sexually assaulted by him between the ages of 3 and 14. Quincy Jr., in his filing, implied that his father was a sexual predator and a pedophile by stating that he had watched him abuse his siblings and several other kids as well. But two years later, in 2002, all these claims were rejected by a judge. It is also said that Dr. Quincy fathered children from his insemination practice well into his 70s, making the age group of his own brood currently range from 30-something-year-olds to people touching the age of 80.

Dr. Quincy Fortier’s Cause of Death 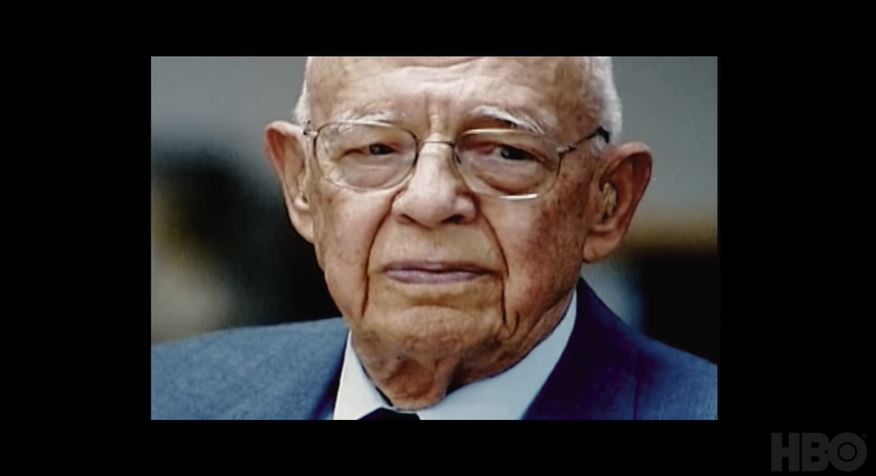 Dr. Quincy Fortier died on November 11, 2006, at the age of 94, after practicing medicine in the state of Nevada for over 60 years. Considering his age at the time and the fact that his cause or manner of death have never been made public in any report, including his obituary, we think it’s safe to assume that it was natural.

Though, we should mention that the state Board of Medical Examiners launched an investigation into Dr. Quincy Fortier a year before his death due to all the serious allegations against him. But once he died, the probe was dropped, as a result of which Dr. Quincy never lost his license or received any disciplinary actions.