How Did Elizabeth Carmichael Die? 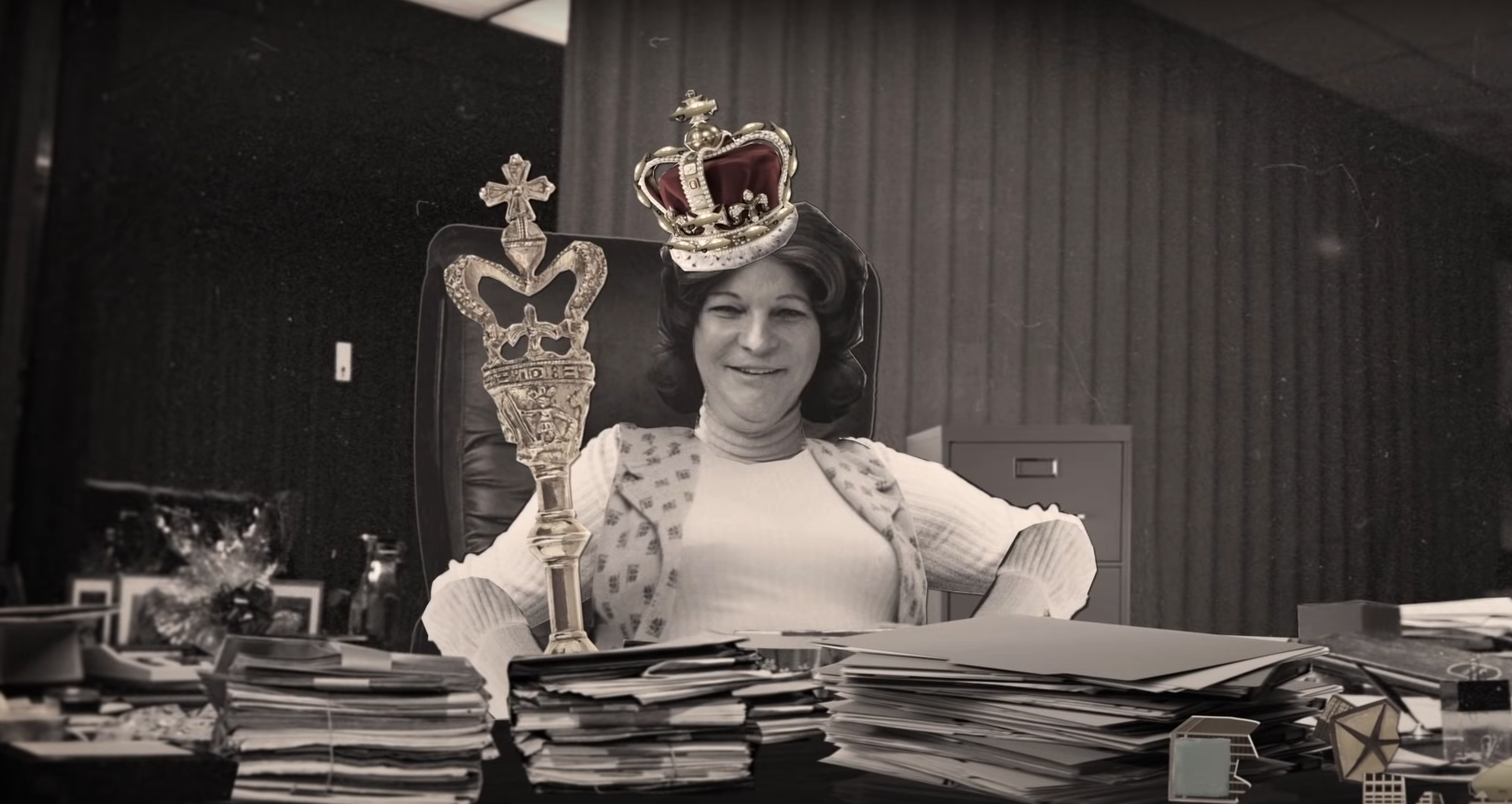 ‘The Lady and the Dale’ is a four-part docuseries that showcases the story of Elizabeth Carmichael, who founded the Twentieth Century Motor Car Corporation in 1974. The company’s name was borrowed from Ayn Rand’s ‘Atlas Shrugged’ and indicated its desire to stand against the big three automobile giants of Detroit – Ford, Chrysler, and General Motors. Carmichael’s towering frame and charisma made her a ubiquitous entity in the media, and the company soared like never before.

Carmichael promoted the Dale, a three-wheeled vehicle claiming to provide top quality gas mileage, an attribute that clicked due to the oil crisis looming on the citizens. However, things were not as perfect as they seemed to be. Behind the façade was a huge conspiracy that miffed the authorities. So what exactly happened? And what became of Elizabeth Carmichael?

Who Was Elizabeth Carmichael?

Born in Indiana in 1927, Geraldine Elizabeth “Liz” Carmichael (dead name: Jerry Dean Michael), was married to Vivian Barrett Michael and had five children. In her early life, Carmichael counterfeited checks and was engaged in many Ponzi schemes, which got her on the radar of law enforcement in 1961. During that time, the entire family had to live in hiding by evading the authorities. In 1974, Elizabeth approached Dale Clifft with an elaborate plan of manufacturing a consumer-friendly three-wheeled car engineered by Dale that could revolutionize the automobile industry. 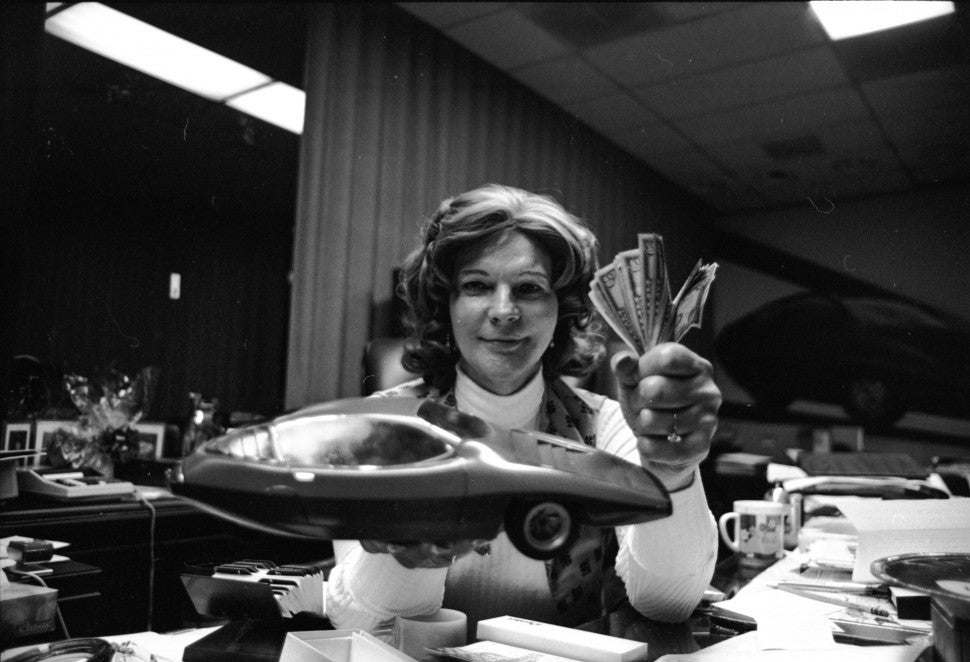 Inspired by Ayn Rand’s libertarian approach, they founded the company Twentieth Century Motor Car Corporation based in California. Carmichael projected herself as a widower with five children whose husband had served in NASA. She described herself as an MBA graduate with a degree in Mechanical Engineering who had the requisite experience working at a Florida-based family company called the Carmichael Research and Development Company. The prototype she and Dale Clifft developed was of a car named Dale, with a modern design having only three wheels that lowered its center of gravity. 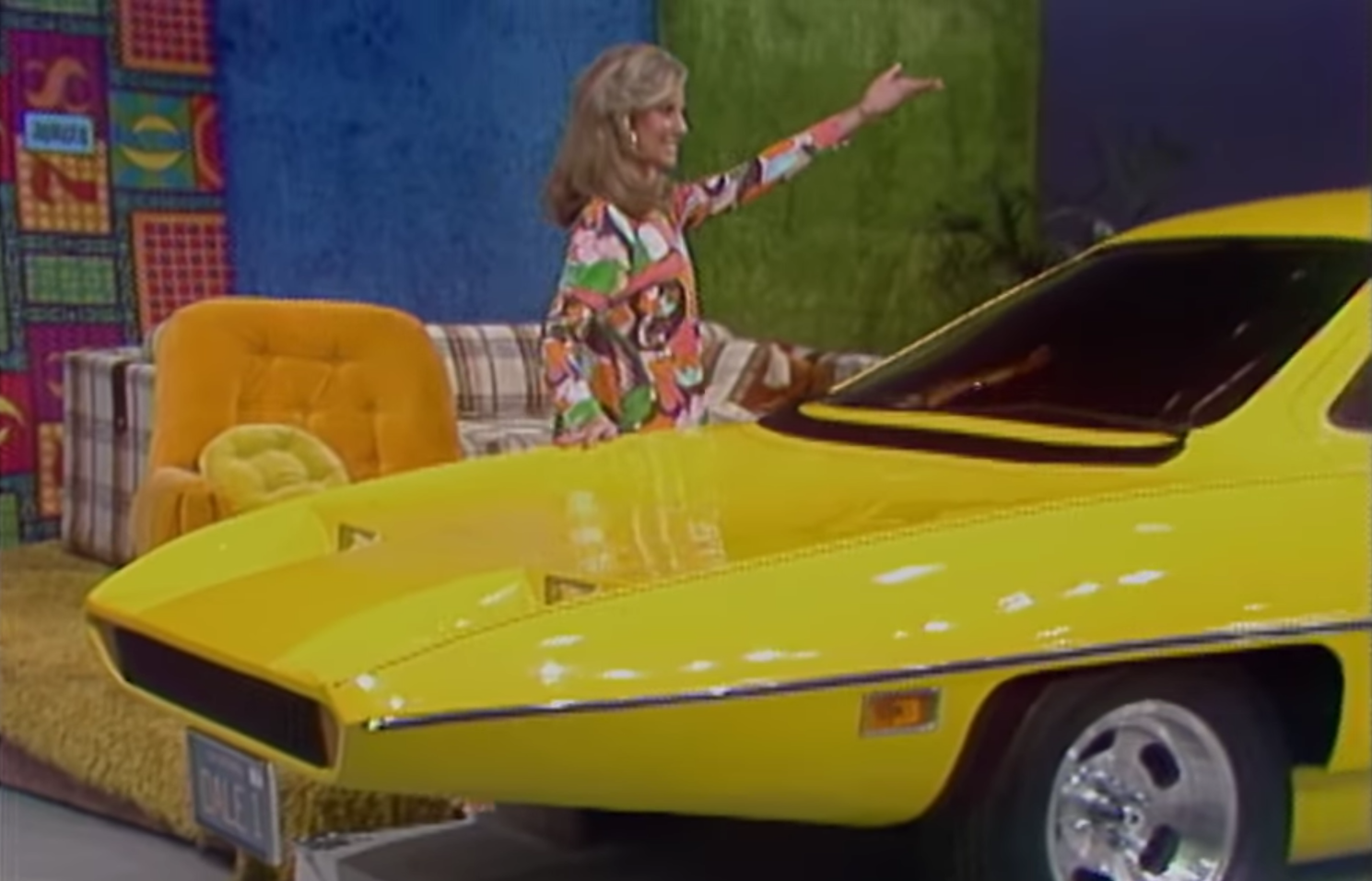 Dale purportedly could provide a mileage of 70 miles per gallon, a massive feature given the OPEC oil crisis that dented the automobile market. Carmichael’s effective publicity strategies got her extensive media coverage, even earning a mention by Johnny Carson on ‘The Tonight Show.’ Her interviews also appeared in Newsweek and People magazine. Despite having cutting-edge features, The Dale was priced at a meager $1,969, and a deposit of $500 could reserve a future booking. Investment had started to pour in, and Carmichael found herself in the throes of stardom. However, those days were limited in number.

How Did Elizabeth Carmichael Die?

Elizabeth Carmichael’s grand scheme never came to fruition. The car never went to production, as there were only three prototypes made. In the fall of 1974, a cease-and-desist order sanctioned by the California Corporation Commission prevented the Twentieth Century Motor Car Corporation from selling stocks. Carmichael relocated her company to Dallas, Texas, in January 1975 but couldn’t stop the investigations. Investigator Bill Hall went to the labs and aircraft hangers rented for the production of the Dale.

Hall found them to be empty and the prototype made of cheap materials. By that time, it was clear that investors had been defrauded. Before being apprehended, she went on the run. Authorities had figured out her identity as a trans woman and her past life. In April 1975, Carmichael was found and arrested in Miami, where she was living with her five children under the name of Susan Raines. A neighbor had identified her from a news photograph.

Carmichael was extradited to California to face charges of grand theft, corporate securities fraud, and conspiracy. At her trial, she opted to represent herself. She claimed that she had started taking hormone treatments in preparation for a gender confirmation surgery. After her indictment in 1977, Carmichael was released on $50,000 bail paid by a TV company that wanted her story’s rights. In 1980, she escaped parole and went underground.

She successfully evaded the police until 1989, when she was apprehended after featuring on an episode of ‘Unsolved Mysteries.’ She lived in Dale, Texas, under the name Katherine Elizabeth Johnson and sold flowers for a living. Carmichael was sent to California State Prison, and despite her gender identity, she was incarcerated in a men’s prison. She was granted parole in 1993, upon which she returned to Texas. Elizabeth Carmichael was afflicted with cancer and breathed her last in 2004.

Read More: Where Are Elizabeth Carmichael’s Wife and Kids Now?