How Did Forty Die in You? Who Killed Forty in You?

‘You’ on Netflix follows hopelessly romantic serial killer Joe Goldberg on his adventures to find the perfect partner. The unfortunate side effect is that our hero leaves a trail of dead bodies in his wake, killing anyone who stands in the way of him and his muse. Season 3 finds Joe and his wife, Love, moving into an idyllic California neighborhood with their newborn son in order to start a new life. But what are they running away from?

Joe and his wife seem to have equally dark pasts that they both want to leave behind. For once, our hero isn’t the only one with a body count, and Love has seen (and caused) her fair share of death. Most recently, her brother Forty was shot and killed and conveniently became the scapegoat for a murder committed by Love. Could she have had a hand in this crime as well? Let’s take a closer look at Forty’s death in ‘You.’

How Did Forty Die in You?

Forty is Love’s younger brother, who intermittently struggles with drug and alcohol addiction. When Forty meets Joe, he unknowingly becomes a target for the latter’s vengeful ex-girlfriend Candace, who is looking for a way to get close to Joe. Her goal is to expose him, and to that end, Candace introduces Forty to a book written by Joe’s (now dead) ex-girlfriend, Guinivere Beck. Forty becomes convinced that he can turn the book into a successful film script and delves into the plot, trying to decipher the book’s ending.

Unfortunately for Joe, Love’s highly temperamental brother takes a liking to him and implores him to help with the script. Eventually, Forty cracks the ending of Guinivere’s book, correctly deducing that her boyfriend killed her. This is the first red flag that augers Forty’s death. The show seemingly follows an unsaid rule that anyone who gets suspicious of Joe’s secret is eventually killed.

After deciphering the book, Forty begins to get suspicious of Joe and gets concerned for the welfare of his sister, Love. When Candace turns up dead (in season 2), he becomes convinced that Joe has killed her and tries to confront him with a gun.

Unfortunately for Forty, who has a reputation for his destructive antics, he is seen trying to kill Joe by a policeman. Officer David Fincher is initially introduced as Joe’s landlord Delilah’s friend (and flame), and recognizing Joe, he shoots Forty to save the serial killer. Hence, like so many others before him, Forty is killed for learning Joe’s secret. 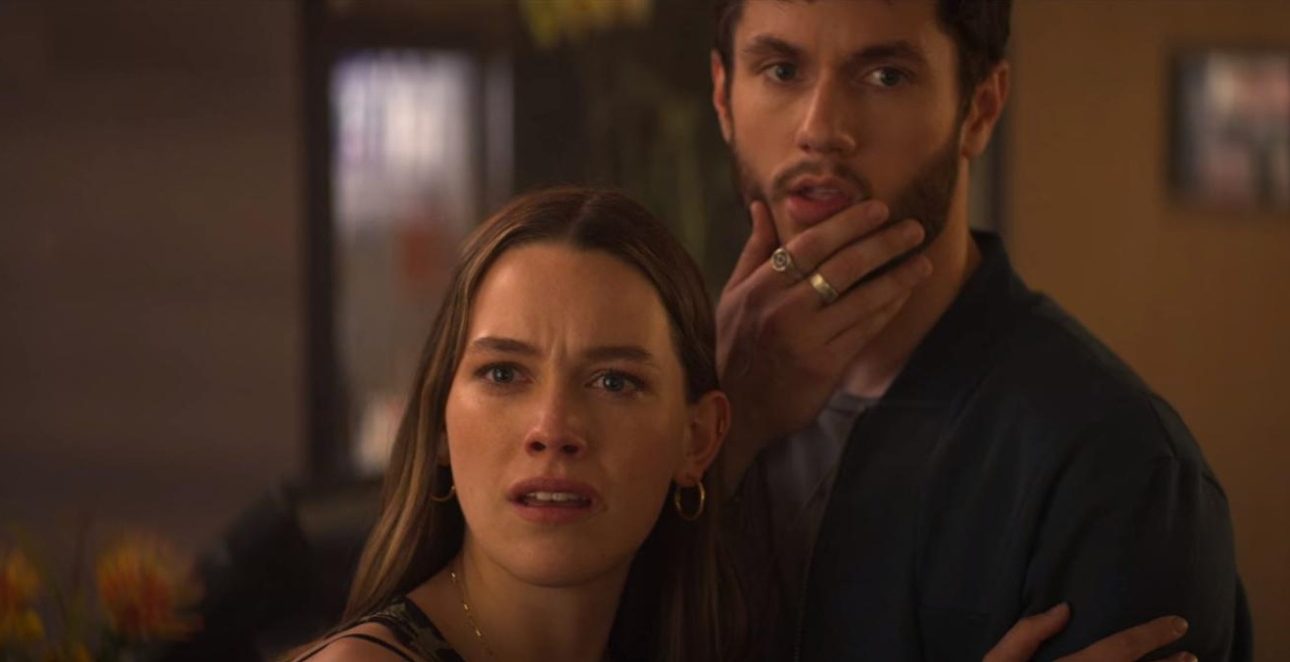 Love, who was always overly protective of her brother, is crushed by his death and insists on calling her and Joe’s son Forty (even though his first name is Henry). However, this doesn’t stop her from going along with her late brother taking the fall for murders she and her husband committed. Hence, in the end, Forty is thought to have murdered both Henderson and Candace, who were actually killed by Joe and Love, respectively.

Read More: Is Joe Dead or Alive in You Season 3?