How Did Fotis Dulos Die? 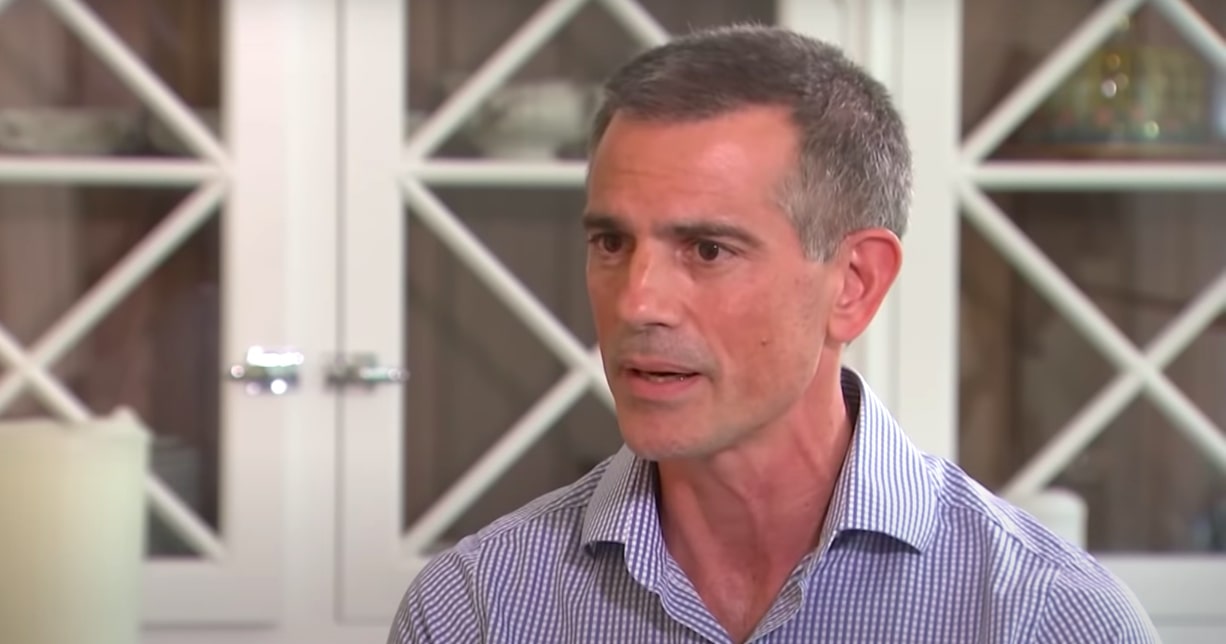 ‘Vanished in New Canaan: An ID Mystery’ explores the details of Jennifer Dulos’ missing case. The mother of five disappeared on 24 May 2019, after she dropped her children at school. Since then, nobody has seen her. Her two friends were the ones who filed her missing person’s report. At the time, she was undergoing a divorce with her estranged husband, Fotis Dulos.

Who was Fotis Dulos?

Fotis Dulos, like his wife Jennifer Dulos, was a Brown University graduate. He later earned his MBA degree in finance from Columbia Business School. He then started his own business and worked as a luxury home developer. The two got married in 2004 and shifted to Farmington, Connecticut.

The couple who were married for quite some time filed for a divorce in 2017. However, during this time, Jennifer Dulos filed for the emergency custody of their five children. But this was denied, and the two were given shared custody of the children till the settlement of the divorce. Jennifer had alleged that Fotis was both controlling and a bully. She also stated that she feared for the emotional and physical wellbeing of her children under him. In 2017, he had replied to a motion that he had a gun he purchased legally for safety reasons. He also refuted all the claims made by Jennifer. Furthermore, he stated that his wife had called him a psychopath. He quoted what his wife told their children, “I will make sure this divorce takes two and a half years… I can have the Mafia break your dad’s legs with a baseball bat.” As per an email he sent at the end of 2017, “Our children deserve a mother AND a father, not one or the other. And if we cannot live together, we can at least get along for their sake and benefit.”

After Jennifer Dulos’ disappearance, the police garnered enough evidence to conclude that she had been a victim of a severe assault. The night she went missing, the police found blood in her garage. On surveillance footage that evening, two people who closely resembled Fotis and his girlfriend, Michelle Troconis, were seen dumping garbage bags in 30 trash bins in Hartford, Connecticut.

In June 2019, Fotis Dulos and Michelle Troconis were arrested in connection to Jennifer’s disappearance. They were charged with fabricating physical evidence and hindering prosecution. Clothes and sponges with Jennifer’s blood were found in the trash cans in Hartford. Norm Pattis, Fotis Dulos’ attorney, insisted that Fotis did not kill his wife. After getting out on bail, Fotis claimed that he understands the public’s hate considering the kind of evidence posited against him, but he stated that in due time, he hoped he would be met with the justice he deserves. In September 2019, Fotis and Michelle were arrested again for another charge of tampering with evidence. And in January 2020, Fotis Dulos was charged with capital murder, murder, and kidnapping.

The police alleged that he killed Jennifer somewhere between 8: 05 AM and 10: 25 AM. They further stated that she was bound with zip ties and put in her own car while he cleaned the garage. Troconis was charged with conspiracy to commit murder. At the time, they both pleaded not guilty. Dulos’ friend, and ex-lawyer, Kent Douglas Mawhinney, was also arrested for conspiracy to commit murder.

On 28 January 2020, Fotis Dulos tried to kill himself at his home in Farmington, Connecticut. He intentionally poisoned himself with carbon monoxide by running a tube from the exhaust pipe of his SUV to the closed interior of his car. The police found him when they came for a wellness check after he failed to appear for his emergency bail hearing. They performed a CPR on him and took him to UConn Medical Center, after which he was airlifted to Jacobi Medical Center. The transfer was to ensure that he could undergo hyperbaric oxygen therapy. However, Dulos passed away on 30 January 2020. He was 52 at the time of his death.

In his alleged suicide note, he wrote, “I refuse to spend even an hour more in jail for something I had NOTHING to do with.” He further wrote that Michelle Troconis and Kent Mawhinney had nothing to do with Jennifer’s disappearance as well.

On 3 March 2020, a judge dismissed the murder charges on Dulos, by consenting a nolle prosequi request. The prosecutors, thus, have one year to refile the charges, without which they are subsequently dismissed. At the same time, Pattis said that his client was framed and that somebody else was responsible for the murder of Jennifer Dulos. Pattis has since the beginning stated that Jennifer was ‘murdered.’ As per a new report, multiple photographs of Fotis and his children were found in the center console and side compartment of his vehicle, along with an empty uncapped bottle of Tylenol. In any case, Jennifer Dulos has still not been found.