How Did Frank Lee Black Jr. Die? Where is Alan Mackerley Now? 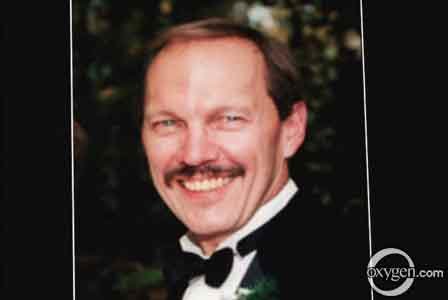 Frank Lee Black Jr. was brutally murdered, and his body dumped in the ocean. When the authorities delved into the investigation of Frank Black’s disappearance, they unraveled a heinous plot of murder and betrayal. The case took a few years to solve, with evidence resurfacing at every turn. It finally concluded with the plotters and the murderer ending up behind bars. If you are curious to find out more about the case and the person who murdered Frank Black, you have come to the right place.

The death of Frank Lee Black Jr. is yet another story of greed and reeks of capitalistic ambitions. Frank Black ran a bus contracting business that operated school buses transporting kids to and from their respective schools in Sussex County, New Jersey. He had started as a bus driver and then had gone on to inherit his family’s business. In New Jersey, there is seldom competition between bus contractors regarding the routes they operate on as they choose to stay out of each other’s territory. Unfortunately, Frank Black was caught up in what would seem an unusual turf war with his long-time friend Alan Mackerley, who also ran a bus business. 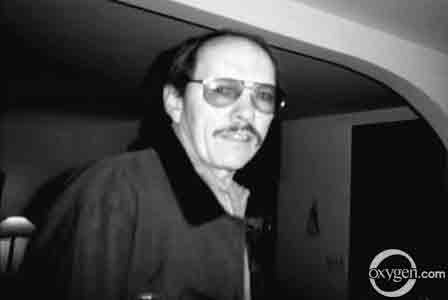 Black’s bus operating business acquired the contract that had long been held by Mackerley’s company, allowing Black to transport about 150 students from Morris County’s small Mine Hill school district. This created a rift between the two businessmen, and the authorities believed it was the motive behind Frank Black’s murder.

While the rift was on-going, in February 1996, Black flew to West Palm Beach after informing his daughters about meeting a woman who was interested in an intriguing deal to sell 60 vans to Chile. But Frank Black never returned from the trip. Through witnesses’ statements, it was perceived that Frank Black was shot in the head, drugged, and then his body was thrown overboard a boat into the Atlantic Ocean, never to be found again.

Frank Lee Black Jr.’s fellow businessman and long-time friend-turned-rival, Alan Mackerley, was convicted for the murder. Their friendship had begun many decades ago when Black was driving a yellow school bus, and Mackerley was just a teenager who decided to chat with Black to learn the business. As their bond grew stronger, Mackerley even introduced Black to his future wife. However, the friendship suffered a massive blow in the form of competition regarding their respective businesses and territories. 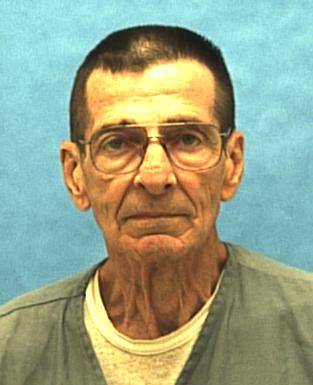 Mackerley’s girlfriend at the time, Lisa Costello, was also involved in the murder. She disguised herself as the woman who called the meeting with Black regarding the van sales. However, in 1998, the jury convicted Mackerley of the first-degree murder and kidnapping of Frank Black. Later, the kidnapping charge was vacated, which led Mackerley to get another trial in 2005. In this trial, Mackerley’s best friend told the jury about Mackerly confessing to the murder. 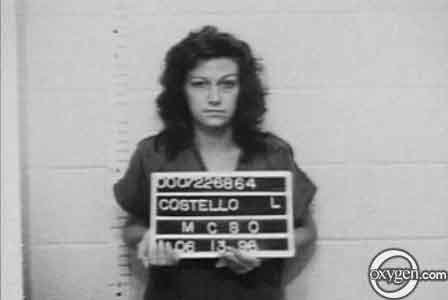 There were several disputing statements, some contributed by Mackerley himself, implicating Lisa and suggesting she had not just participated but had been the one to pull the trigger and dispose of Black’s body. The defense attorney further tried to argue that the cause of Black’s death might have been a heart attack.  Eventually, Mackerley was again convicted of first-degree murder and kidnapping but spared the death penalty. He was sentenced to life in prison without the possibility of parole. He is currently serving his sentence at the Union Correctional Institution in Raiford, Florida.

Where is Alan Mackerley Jr. Now?

Alan Mackerley Jr. cried when his father’s former best friend, William B. Anderson Jr., told him that Anderson had informed the authorities about Alan’s father’s confession. Ever since his father’s sentencing, the responsibility of Mackerley’s bus company, Byram Bus Lines, fell on Alan’s shoulders. At his father’s second trial, Alan described his father to be the most “ordinary extraordinary man I’ve ever met,’ and said, “As always, we maintain his innocence, and we’re delighted he was not given the electric chair.”

Alan Mackerley Jr. has faced various obstacles handling his father’s business to date. For instance, in 2009, one of the drivers under Byram Bus Lines was charged with sexual assault of a 12-year-old student. He was arrested, and the authorities reached out to Alan for a statement. He provided no confirmation about the bus driver’s position with the company but did say that another female driver was managing those routes henceforth.

He added that the bus company was cooperating with authorities and the school board in any way they could. Then, in 2010, Alan was handling the sale of one of Mackerley’s tracts of land to Randolph. A few years down the line, Alan himself found himself on the wrong side of the law. In 2016, he was charged with drunk driving. We do not have the most recent updates on Alan’s life, but it seems that Byram Bus Lines is still in business, and Alan is still the CEO.