How Did Henry McCabe Die? 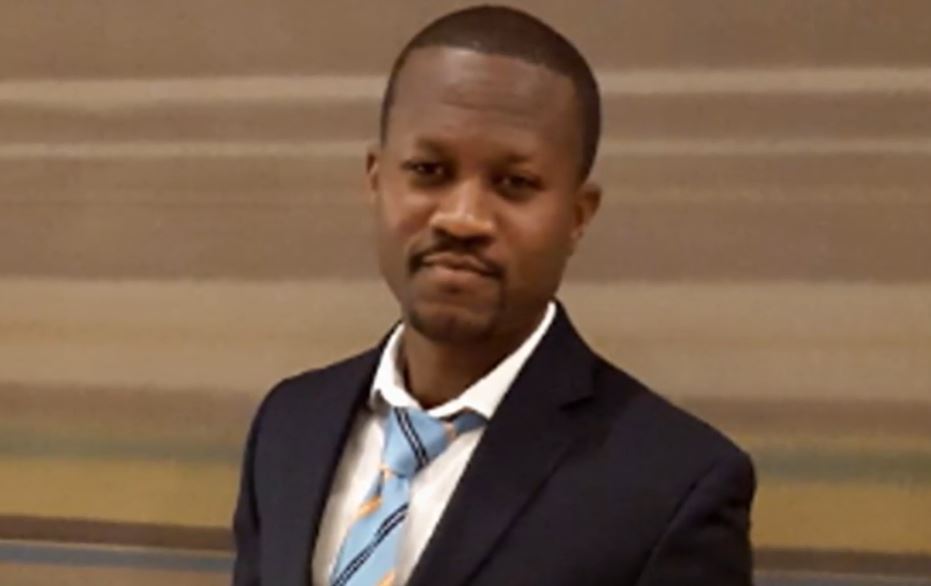 Investigation Discovery’s ‘Still a Mystery: Who Wanted Him Dead?’ looks at two different unsolved mysteries of men who vanished without reason only to tragically end up dead. One of the cases that is examined is that of Henry McCabe. A respected member of his community in Mounds View, Minnesota, Henry disappeared after a night of hanging out with friends, and the only clue was a seemingly bizarre call he made to his wife the night of his disappearance. Curious to know what happened to Henry? We’ve got you covered.

How Did Henry McCabe Die?

Henry McCabe was a 31-year-old who had immigrated from Liberia. At the time, he was working as an auditor at the Minnesota State Department of Revenue and was married to Kareen McCabe. They had been married for 11 years and had two children together. On September 6, 2015, Henry had bumped into an acquaintance from Liberia, William Kennedy, and they later went out to meet more friends in the evening. At the time, Henry’s wife and children were in California, where she had been working. 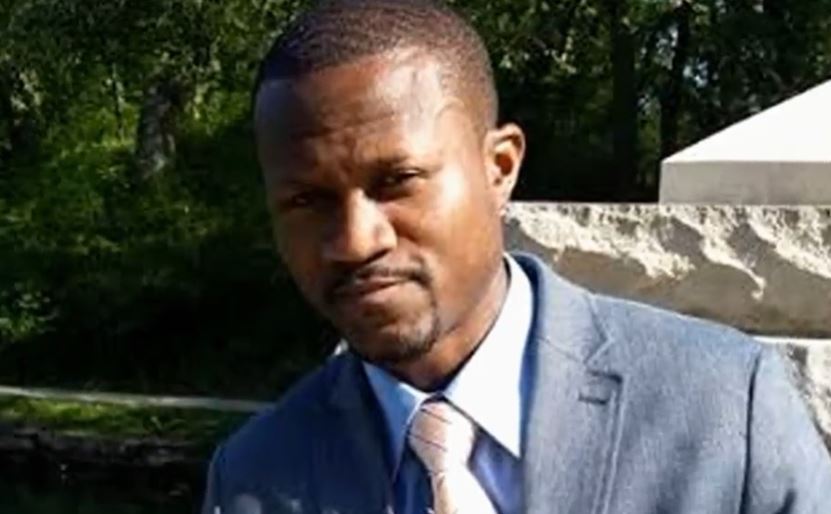 Later that night, the friends hung out till the bar closed, at which point William dropped Henry off at a gas station nearby. That was the last time Henry was seen. At 2:28 AM that night on September 7, Kareen received a distressing call from her husband. It involved what sounded like screams of pain and other unintelligible noises.

Towards the end of the recording, the sounds stop, and there was a voice that said, “Stop it.” Henry was reported missing on September 8, but it wasn’t until November that year his body was found in a lake, about six miles from where he was dropped off that night. The autopsy didn’t find any evidence of stabbing or gunshot wounds, and it was determined that he probably died from drowning.

After Henry was reported missing, the authorities went to question William Kennedy, the last person to have seen him alive. In his interview, he told them that he had dropped Henry off at a certain gas station. He also stated that they were mere acquaintances. He denied having anything to do with Henry’s disappearance. It was also revealed that when Henry got out of the car at the gas station, he didn’t have his wallet or keys with him. 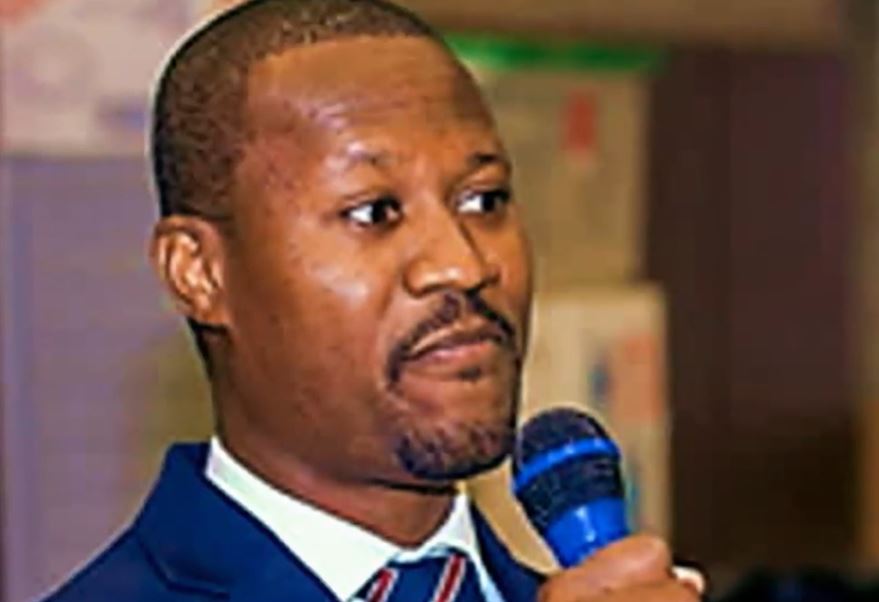 One of the friends had taken his wallet for safekeeping at the bar while William had his keys. The police considered other avenues like the fact that Henry had money problems and recent performance issues at work. But none of them panned out. (Later on, a non-governmental organization called Minnesota Community Police pulled the $10,000 reward they were offering for any information that led to Henry’s finding because they felt that Kareen was not truthful with them because she allegedly “withheld” information).

The case went nowhere until Henry’s body was found in November 2015 by a kayaker in the river. Some reports suggest that his phone was dismantled, with the phone in one pocket and the battery in the other. There was speculation that his death could be connected to the unrest in Liberia and the fact that he was vocal about it, but nothing substantial came of that. Ultimately, with no other concrete leads, the investigation came to a standstill, and to date, Henry’s death has remained unsolved.