Where Are Henry McCabe’s Wife and William Kennedy Now? 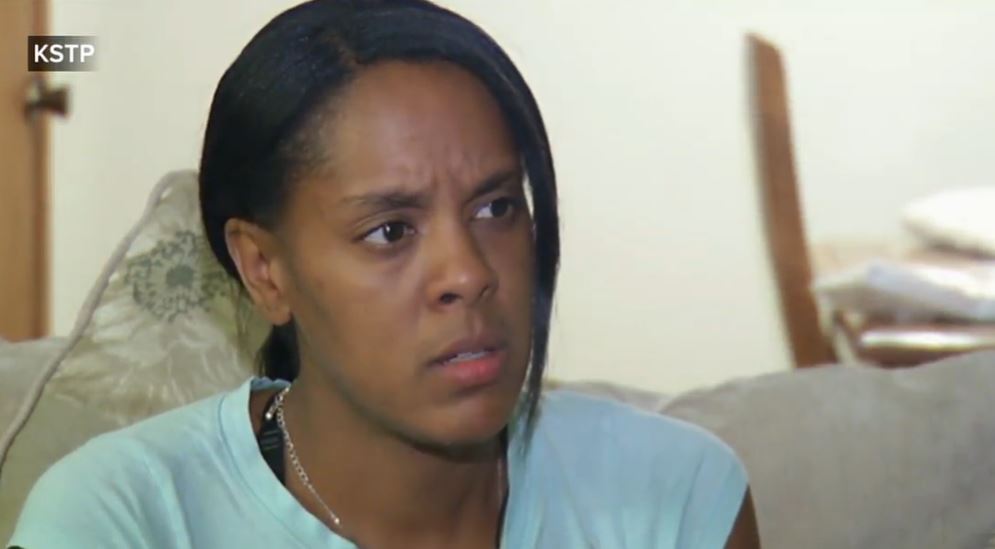 The disappearance and the eventual death of Henry McCabe is one of the cases that Investigation Discovery’s ‘Still a Mystery: Who Wanted Him Dead?’ explores. The 31-year-old from Mounds View, Minnesota, disappeared after a night of drinking with a few friends. He was dropped off at a gas station by William Kennedy, one of the people Henry had been hanging out with that night.

His wife reported him missing the next day after she received a truly peculiar call from shortly after he was dropped by his acquaintance. Unfortunately, Henry was found dead two months later in a lake about six miles from where he was last seen. Curious to know where Henry’s wife and William Kennedy are now? Here’s everything we know!

Who Are Henry McCabe’s Wife and William Kennedy?

Kareen was married to Henry McCabe for about 11 years. Together, they had two children who, at the time of Henry’s disappearance, were 1 and 10 years old. Kareen had been working in California for a few months, and the kids stayed with her. At 2:28 AM on September 7, 2015, Kareen received a call from her husband, which could only be explained as a bizarre one. 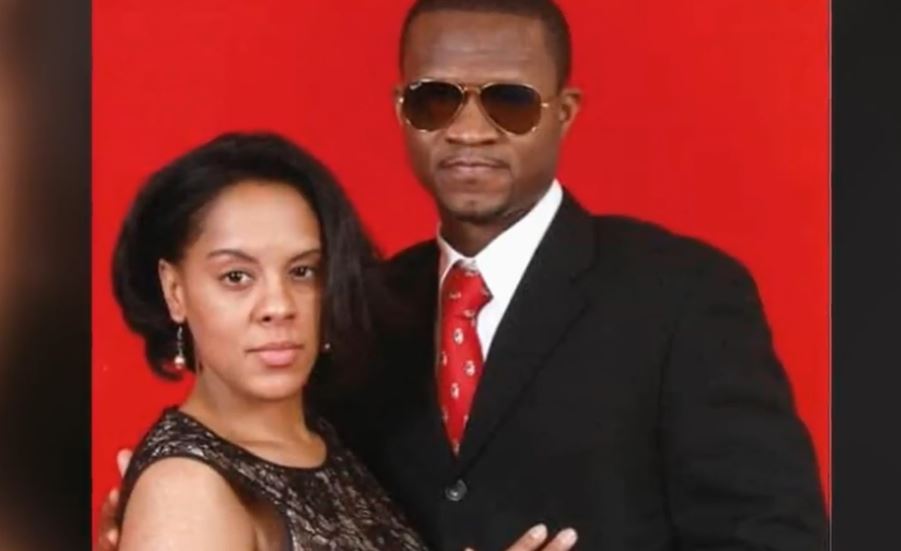 She heard what appeared to be screams, groans, and other noises before it was disconnected. Following this, Henry was reported missing. As the investigators tried to piece together what happened on the previous night, they discovered that William Papus Kennedy could possibly have been the last person to have seen Henry alive. On September 6, Henry had run into a few people he knew from Liberia while he was out at a barbecue with his nieces.

One of them was William Kennedy, who was invited back to Henry’s place. The two later headed out to a bar to meet a few other people, where they drank for quite a while. When brought in for questioning, William insisted that he wanted to take Henry home, but he asked to be dropped off at a gas station. It was later discovered that the location of the wrong gas station had been mentioned to the police.

In October 2015, Kareen had talked to the police regarding her belief that Henry was still alive. She told the authorities that she suspected him of cheating and had told him earlier that night in a phone call that she would be traveling back from California to confront him about it. She stated that she believed that he could be somewhere on the East Coast, alive but in hiding. But none of the leads panned out, and in the end, the investigation went cold until Henry was found dead in a lake in November 2015. His death was likely considered a result of drowning.

Where Are Henry McCabe’s Wife and William Kennedy Now?

According to the show, Kareen McCabe left Minnesota sometime after Henry’s remains were found. She is from California and seems to be working as an author writing science-fiction, fantasy, and young adult novels. Beyond that, not much else is known about her current whereabouts. The mystery surrounding her husband’s missing was a difficult time for her. 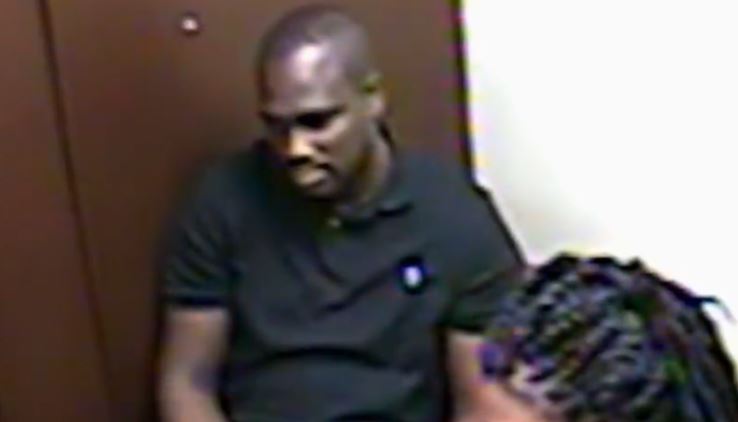 She had stated that she didn’t understand why her husband was dropped off at a gas station and not brought home. William Papus Kennedy, on the other hand, seems to reside in Minneapolis, Minnesota. William had stated that after Henry went missing, people had attacked him on social media. “I am willing, even if it costs me to pay for it to take a lie detector test,” he said. “I have no motive. I do not want to hurt Henry or anyone.”